In extracts from a new book by Tom Bower about the falling out between the Sussexes and the rest of the firm – which is said to have contributed to them stepping back as full-time royals in 2020 – Meghan is quoted as saying it was a “completely unrealistic” idea. She argued, it is claimed, that it would not be possible to meet Thomas Markle “discreetly” at his home in Mexico.

The bombshell new account of the alleged acrimony that grew between the royals also revealed that Prince Charles to grow “frustrated” with her, which he voiced to his son, Harry.

The suggestion was made after a string of public appearances and interviews by the Duchess of Sussex’s father, which threatened to make a family drama of a typically private family.

Meghan is said to have always had a complicated relationship with her father, and questions were raised as to whether he would attend her wedding to Harry in May 2018.

While mother Doria Ragland was there to support her on her big day, Thomas Markle was noticeably absent from the nuptials. 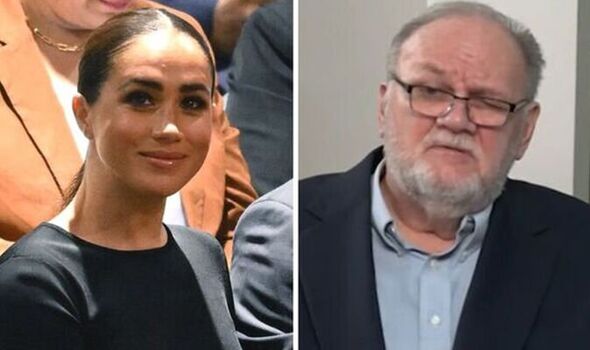 Instead, Meghan was the first royal bride to walk down the aisle of Westminster Abbey on her own, before being joined by the Prince of Wales, who walked with her through the quire.

According to the Duchess, her father did not attend her wedding because he was too ill.

This explanation was affirmed by a report in Hollywood tabloid TMZ that Mr Markle was undergoing heart surgery around the time of the wedding.

But according to Bower, the real reason was that he was embarrassed for upsetting his daughter by staging paparazzi photos which were designed to make him look left out. Meghan later said that it “felt like a betrayal”. 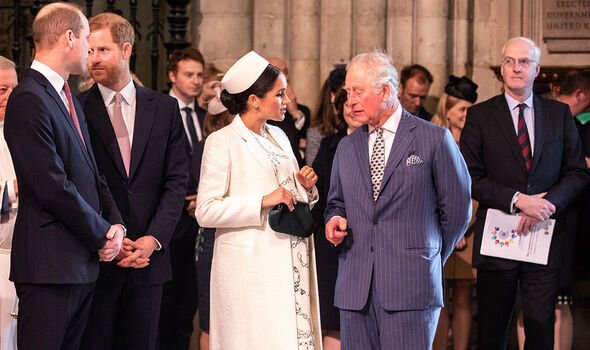 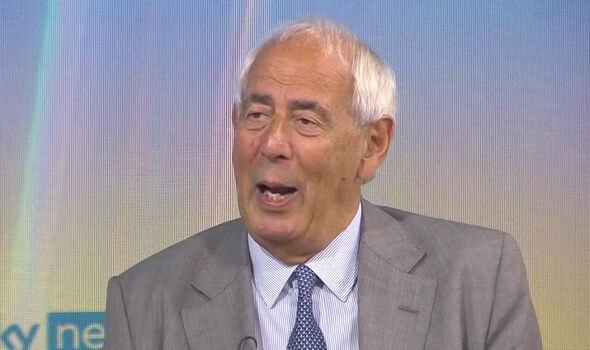 He then went on to make critical claims about the Royal Family, including that he had not been supported with the increased media attention.

In an interview with the Mail, Mr Markle said that he had been “cut off completely” from his daughter.

He alleged: “I used to have a phone number and text number for her personal aides at the Palace, but after I said a few critical words about the royal family changing Meghan, they cut me off.”

Extracts published by the Sunday Times and the Sun suggest Prince Charles and the Queen urged the Duchess to fly to Mexico – where Mr Markle resides – in July 2018, to see him in person and clear the air. 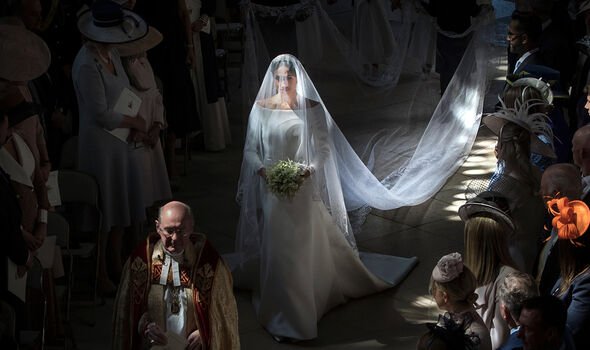 However, she is said to have refused the request, causing consternation among the two most senior royals.

Bower wrote that the Duchess claimed “it was completely unrealistic to think I could fly discreetly to Mexico, arrive unannounced at his doorstep, to a location and residence I had [n]ever visited or know[n], in a small border town […] and somehow hope to speak privately to my father without causing a frenzy of media attention and intrusion that could bring more embarrassment to the Royal Family.”

Prince Charles is said to have grown “frustrated” with his new daughter-in-law by this point, as “he had never really understood her or what she wanted”.

The book claims Charles’ “irritation had reportedly reached a boiling point and he addressed the situation with his youngest son.” 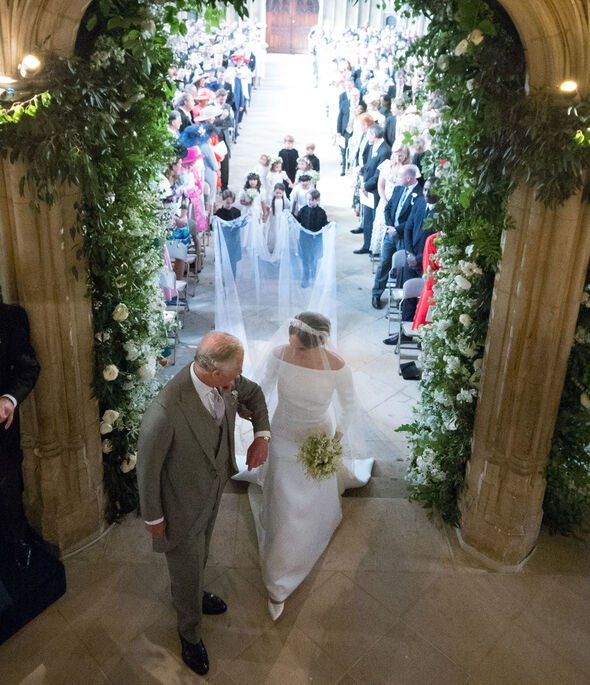 Prince Harry is said to have explained to the Prince of Wales that Meghan had chosen not to contact her father by phone or email over “suspicions that they were both compromised”.

Prince Charles supposedly “berated” his son, asking him: “Can’t she just go and see him and make this stop?”

This was said to be because “the inconsistencies of Meghan’s excuses not only irritated Charles, but perhaps also the Queen.”

In the book, published on Thursday, the veteran journalist continued: “Meghan was angry that Palace officials refused to protect her image.

“She refused to accept that staff were not employed to promote her as an individual, but instead placed her within the grid of the entire Royal Family.

“In particular, Meghan fumed about the refusal officially to criticise Thomas Markle. From her perspective, Meghan was isolated, vulnerable and stifled by conventions.”