GMB: Piers Morgan jokes about 'quitting live on air' in 2018

Richard Palmer, the Daily Express’ royal editor, reacted with bemusement this morning after the news the Archbishop of Canterbury officially confirmed that he did not marry the Sussexes three days before their royal wedding. Yesterday the head of the Church of England confirmed widespread doubts about the veracity of the couple’s claim that he married them in secret in May 2018.

The confirmation was one of the numerous allegations levelled during the Sussexes’ inflammatory chat which observers have since questioned.

Daily Express royal editor Richard Palmer wrote: “We’ve covered this story in print today too, although to be fair the Archbishop is only saying on the record what senior figures in the Church of England and the Sussexes were saying on March 8: there was no wedding three days earlier.”

He added: “Numerous claims were made by Harry and Meghan in the Oprah interview that don’t appear to be based on fact but this is perhaps the clearest example of recollections varying.”

His tweets quickly garnered dozens of comments and likes. 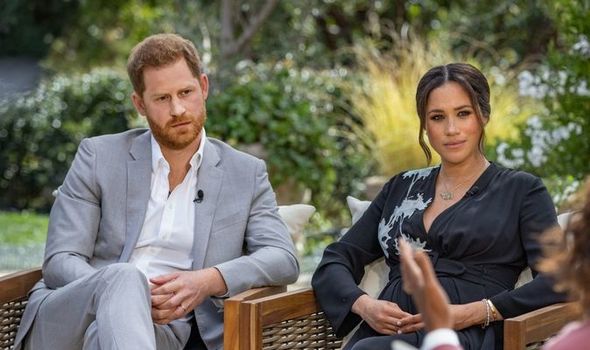 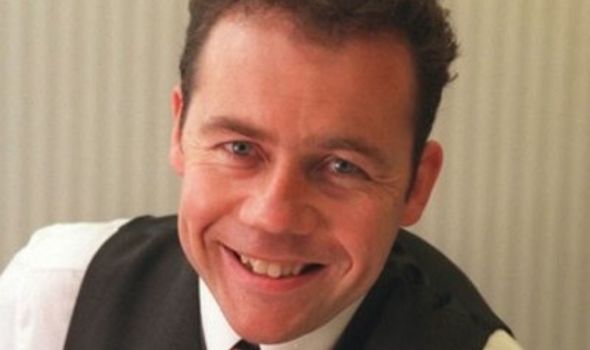 One user wrote: “Exactly my thoughts!

“This seems to go on and on, it was an obvious lie or rather a ‘her truth’ uttered to create as big a fuss as possible. Thought this had been sorted!”

Another said: “Meghan has been completely discredited. I doubt she will be believed in the future, whatever the topic.”

A third wrote: “Surely you would know what day you got married. She has been proven to be the liar she is. I would believe the archbishop before her.

DON’T MISS:
Prince Harry’s security cost claims ridiculed ‘You were not cut off!’ [ANALYSIS]
Meghan and Harry taken aback by backlash: ‘Expected nothing like this’ [INSIGHT]
Grace Kelly’s father exploded at Rainier before wedding [REVEALED] 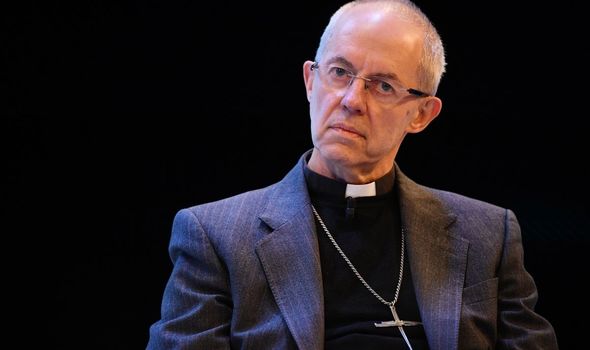 During the Sussexes’ bombshell TV interview, which aired earlier this month, Meghan claimed they had a secret ceremony ahead of their royal wedding.

The former actress, 39, told the chat show host: “You know, three days before our wedding, we got married.

“No one knows that. 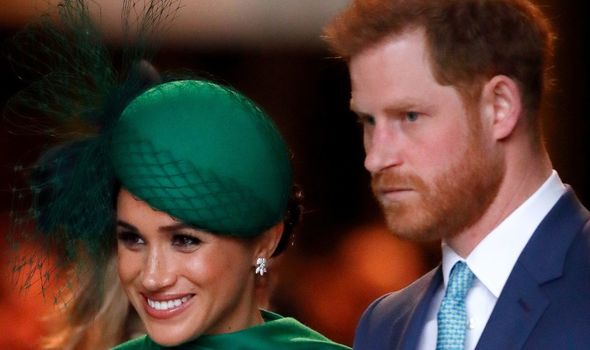 “We called the archbishop and we just said, ‘Look, this thing, this spectacle is for the world but we want our union between us’.

“So, like, the vows that we have framed in our room are just the two of us in our backyard with the Archbishop of Canterbury.”

Harry added: “Just the three of us.”

These claims fly in the face of the Most Reverend Justin Welby’s comments this week. 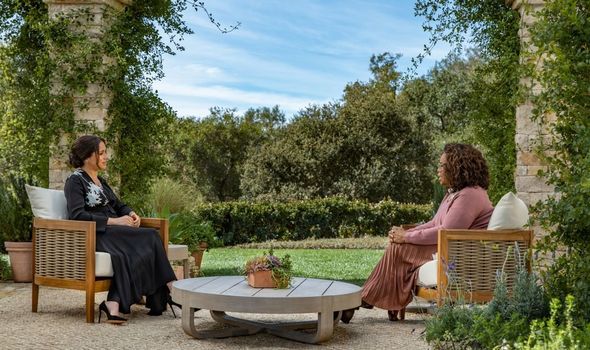 Speaking to Italian newspaper La Repubblica: “If any of you ever talk to a priest, you expect them to keep that talk confidential.

“It doesn’t matter who I’m talking to.

“I had a number of private and pastoral meetings with the Duke and Duchess before the wedding.

“I signed the wedding certificate, which is a legal document, and I would have committed a serious criminal offence if I signed it knowing it was false.

“So you can make what you like about (it).

“But the legal wedding was on the Saturday.

“But I won’t say what happened at any other meetings.”

A spokesperson for the Sussexes was later forced to clarify this was in fact an informal exchange of vows.