The Cut magazine published an interview with Meghan Markle on Monday in which the Duchess opened up about her family, life in Califonia and details about leaving the Firm.

In the interview, Ms Markle revealed her three-year-old Archie calls her and Prince Harry “momma” and “pappa”.

While speaking with The Cut, Meghan spoke about the house she and Prince Harry bought in Montecito, in northeast Los Angeles.

She said: “One of the first things my husband saw when we walked around the house was those two palm trees.

“See how they’re connected at the bottom? He goes, ‘My love, it’s us.’ 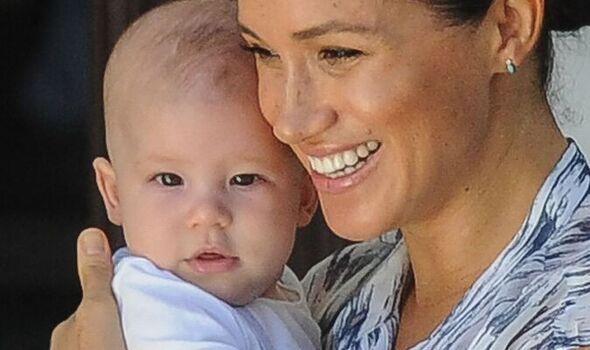 It is tradition for members of the Royal Family to refer to their parents as “mummy” and “daddy”.

Prince Charles called the Queen “mummy” during the recent Platinum Jubilee celebrations in an emotional tribute.

He directly addressed the Queen as “Your Majesty, Mummy” as he thanked the 96-year-old monarch for her “lifetime of selfless service.”

Archies’s habit of speaking to trees is something he has in common with his grandfather Prince Charles. 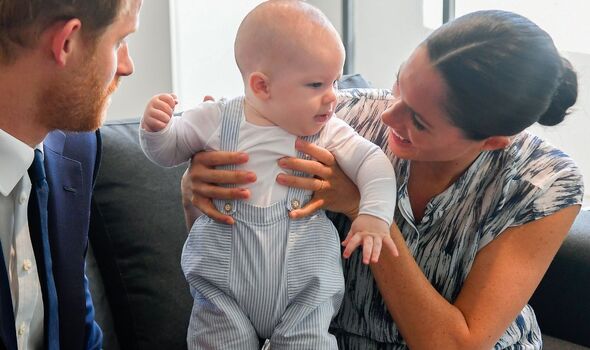 The Prince has said that speaking to plants helps them grow.

In 2010, Prince Charles said: “I happily talk to plants and trees and listen to them,” and has also revealed he shakes the hand of every tree he plants.

Sir David Attenborough has also said it’s crucial to speak to plants and said: “We don’t engage with plants enough.”

Mike Gunton, the executive producer of Mr Attenborough’s BBC1 documentary series has said the Prince was “ahead of the game”.

Mr Gunton said: “They call it the wood wide web. It’s like an internet.

“The trees can both compete and collaborate with each other. So Prince Charles had it right all this time.” 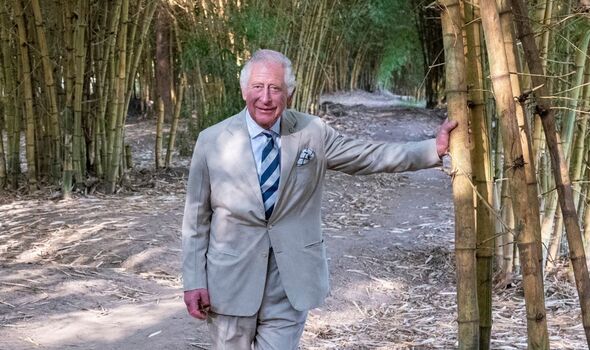