New book Finding Freedom claims the Duchess of Sussex, 39, hoped the Duchess of Cambridge, 38, would reach out to her in the early days of her romance with Prince Harry but “that was not how things turned out”. However royal editor Emily Andrews branded this as “unrealistic”, adding that Meghan expected too much of Kate.

She said: “I think it seems that Meghan had a very unrealistic expectation of her relationship with Kate.

“If you look at it from the Cambridges’ point of view, they don’t know this woman at all.

“From their point of view they absolutely did welcome her into the family.

“William and Kate invited Meghan and Harry to Apartment 1A. 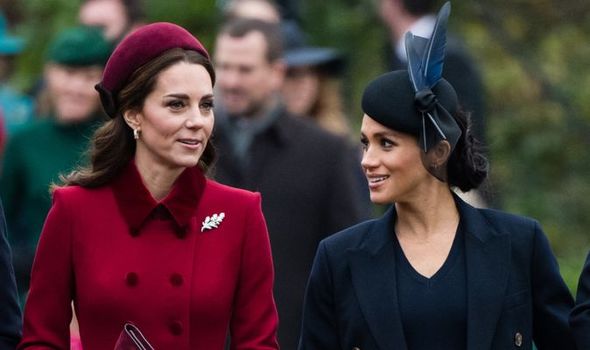 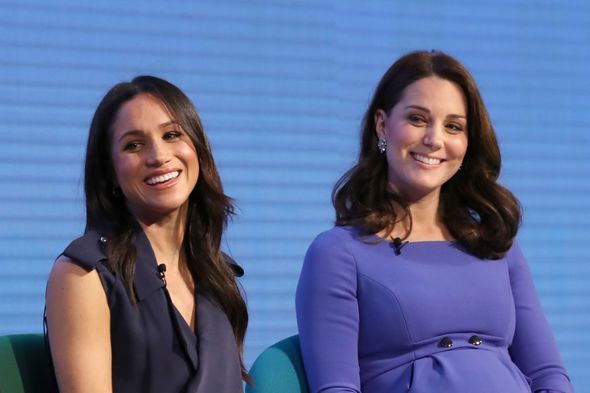 “Kate met Meghan pretty early on in the relationship.

“I think from William and Kate’s point they did try and help as much as possible but they were at a very different stage of life.”

Speaking on Channel 5 documentary Meghan & Harry: The New Revelations, she said: “While there might have been an expectation from Meghan that Kate was going to sit down and show her the ropes, perhaps that was an unrealistic expectation. 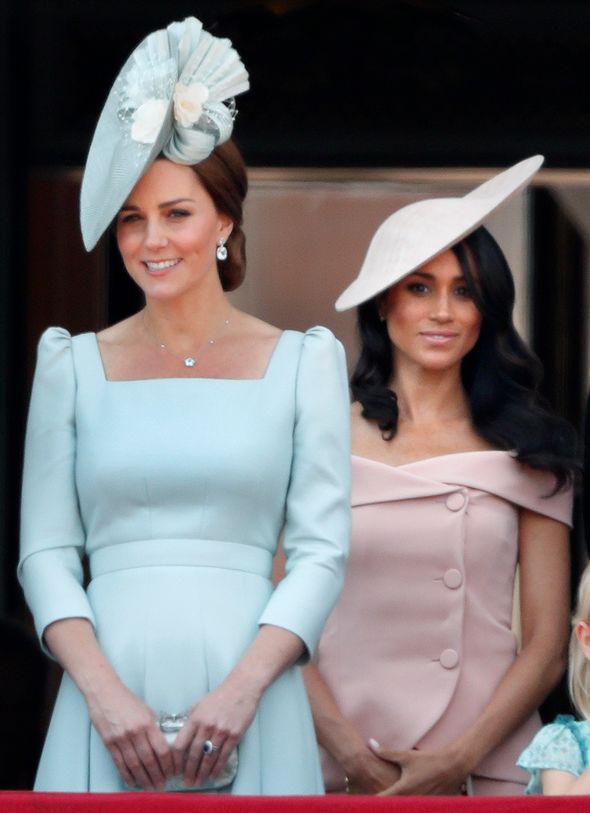 “The Duchess of Cambridge is a busy woman, but Meghan clearly took that personally.”

Finding Freedom, which was released earlier this month, insists there was no feud between the two duchesses.

Authors Omid Scobie and Carolyn Durand wrote: “At the outset of her romance with Harry, Meghan had fully expected Kate to reach out and give her the lie of the land on everything an outsider to the Firm needed to know. 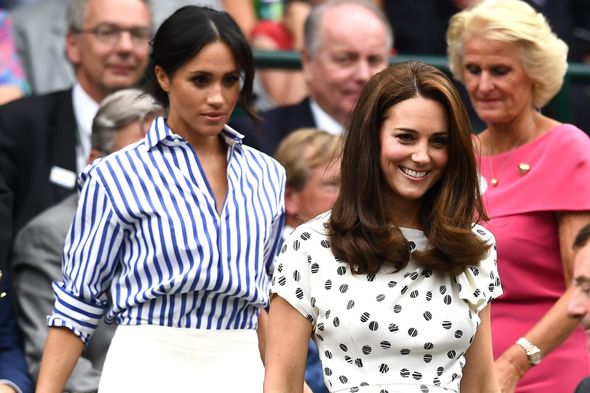 “But that was not how things turned out.

“Meghan was disappointed that she and Kate hadn’t bonded over the position they shared, but she wasn’t losing sleep over it.

“According to a source, Kate felt they didn’t have much in common ‘other than the fact that they lived at Kensington Palace’.”

The book added: “Meghan would agree with the assessment that the duchesses were not the best of friends.” 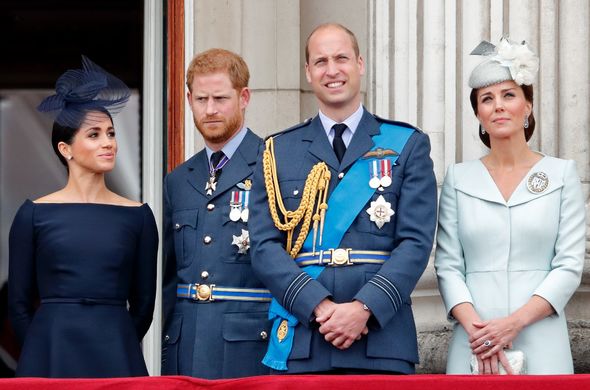 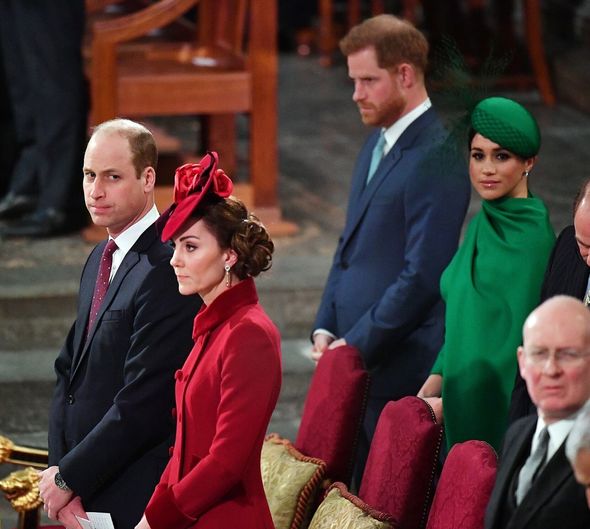 The authors also suggested Meghan and Kate’s relationship did not progress much after she married Harry.

They said: “Although Meghan might have understood Kate’s wariness to strike up a meaningful friendship, they were still no closer by the time she was a fellow senior working member of the royal family and the wife of William’s brother.”

The alleged rift between the Cambridges and the Sussexes was due to tensions between Prince William, 38, and Harry, 35, according to the book.

Harry was said to have been left furious by his older brother’s “snobbish” attitude when he advised him not to rush his relationship with Meghan, Finding Freedom claims.

And the two couples were barely speaking when the Sussexes carried out their final royal engagement at the Commonwealth Day service at Westminster Abbey in March, according to the book.

Meghan and Harry are now living in the US with their one-year-old son Archie after quitting royal duties.

They have bought an £11million home in the celebrity hotspot of Santa Barbara.

The Sussexes plunged the monarchy into a period of crisis earlier this year when they announced bombshell plans to step back as senior royals.