Meghan Markle and Prince Harry will soon become parents for the first time after announcing their royal baby is due in the spring of 2019. The two got married in a romantic ceremony at St George’s Chapel in Windsor on May 19, 2018. But less than a year after the royal nuptials, an expert has sensationally claimed the couple’s marriage could become “increasingly difficult”.

Could there be trouble in paradise for Meghan and Harry?

According to Anna Pasternak, author of ‘Untitled: The Real Wallis Simpson, Duchess of Windsor’ Meghan could face issues in her marriage as “very little has changed” in regards to royal protocols and expectations.

When asked by Royal Correspondent Danielle Stacey on Yahoo UK’s The Roya Box, whether she thinks the marriage between Meghan and Prince Harry will last, she was doubtful.

She said: “Nobody wants to cast ill on a new marriage with a young baby but I think it’s going to become increasingly difficult.” 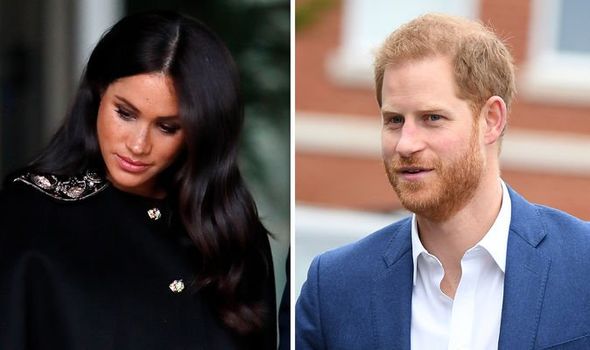 Wallis Simpson, later known as the Duchess of Windsor, was married to King Edward VIII from 1937 to 1972.

Both Ms Simpson and Meghan were 34 when they met their future husbands, as well as being American divorcees.

Ms Pasternak told Ms Stacey the Duchess of Sussex could face similar issues with “courtiers” as Ms Simpson did. 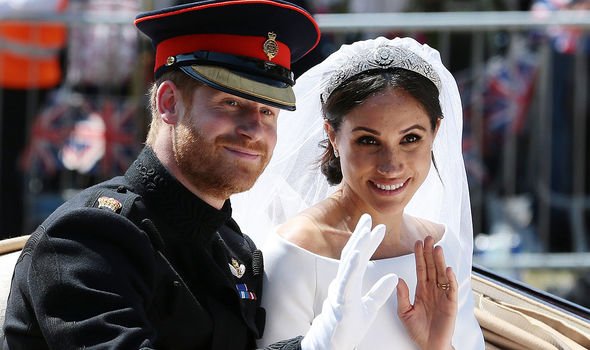 She said: “I would like to offer a note of caution to Meghan.

“I think she’s heading for a tricky situation because I think actually very little has changed in the last eight years in terms of the power of the courtiers.

“What I’ve discovered in my research for my book on Wallace Simpson and Princess Diana is that the one goal of the monarchy, the ultimate goal is survival.

“And for that, the spotlight has to be on the monarch or the heir apparent. 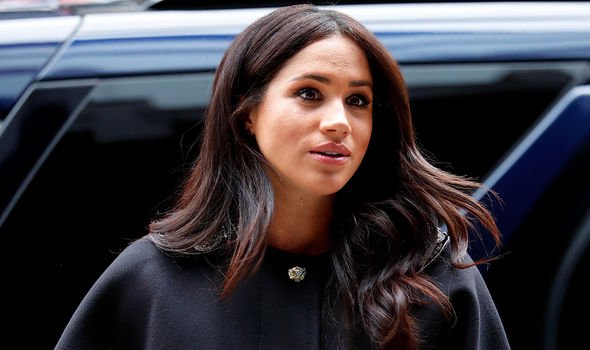 “I think what Meghan has to realise is she cannot live life in the Royal Family like an A-list Hollywood star, that within the monarchy it requires a very different set of behaviours.”

The author warned that it doesn’t seem like Meghan “understands” that she can’t be the centre of attention in the Royal Family.

“She doesn’t understand that she cannot be this international star on a global stage – that is the monarch – the Queen, then Charles, then William and Kate.

“They have to be the stars, that’s what ensures the continuity of the monarchy.”