Meghan gave up a great deal to marry Harry in 2018. She left her budding career as an actor on the US legal drama Suits, she moved across from North America to Britain and even gave up her lifestyle blog, The Tig as well as all of her social media accounts. Meghan was also being thrust onto the global stage and preparing to live in the UK full-time.

This came with the additional stress of still being tied to the US through her citizenship — which meant she had to be wary of accumulating huge tax costs when living in the UK.

Tax writer Laura Saunders subsequently issued a surprise warning to Meghan just before her 2018 wedding, and advised her to watch out for her finances.

She explained: “I don’t think you know the tax torment many American expats face when they marry non-US citizens — as you’re about to do.

“Nearly every financial move they make and other moves they don’t think of as financial raises a US tax issue.” 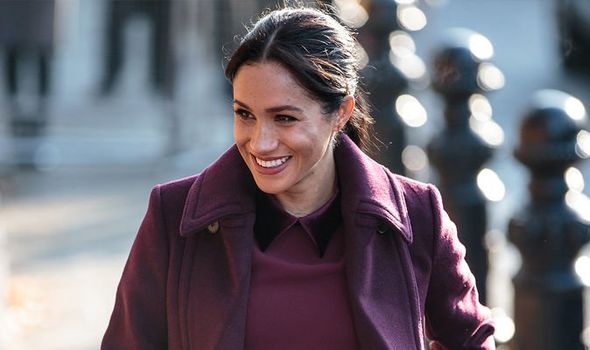 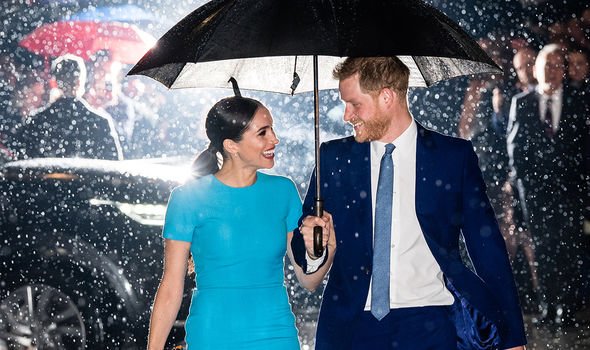 She continued: “In your case, this means that if Queen Elizabeth II gives — or merely lends — you a tiara or a diamond bracelet, you may need to tell the Internal Revenue Service about it.”

Meghan did in fact end up wearing Queen Mary’s Diamond Bandeau tiara for her wedding, which is estimated to be worth up to £2million alone.

Writing in The Wall Street Journal, Ms Saunders explained: “Your share of the free rent for that cute cottage at Kensington Palace where you and Harry will live?

“Its value could be reportable to the IRS as well.” 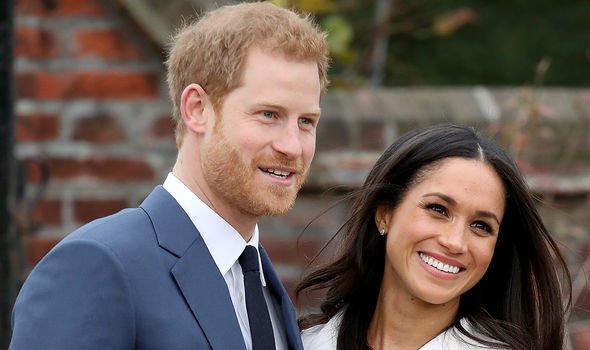 The Sussexes did end up moving out of Kensington Palace estate and into Frogmore Cottage in Windsor in 2019, where they spent an estimated £2.4million of taxpayers’ money on renovations.

The tax specialist continued: “If you have a credit or debit card tied to Harry’s bank account and it has more than $10,000 (£7,688) his account has to be reported to the US authorities.”

Although Ms Saunders clarified that her royal life would not necessarily increase her US tax bills, Meghan could have been penalised for not making proper reports to the IRS about her finances.

The US taxes its citizens based on their worldwide income even if they are based overseas.

A tax lawyer based in California, Philip Hodgen, also told the Wall Street Journal: “It’s almost as if the government assumes that Americans abroad are guilty until proven innocent.”

Kensington Palace claimed Meghan had started the process to become a UK citizen around the time of her 2018 wedding, which would have reduced her ties to the US tax system — but it has since been assumed that she dropped this pursuit, having returned to the US.

Ms Saunders also noted that those who renounced their American citizenship while having more than $2million worth of assets, have to pay an exit tax on their net capital gain. 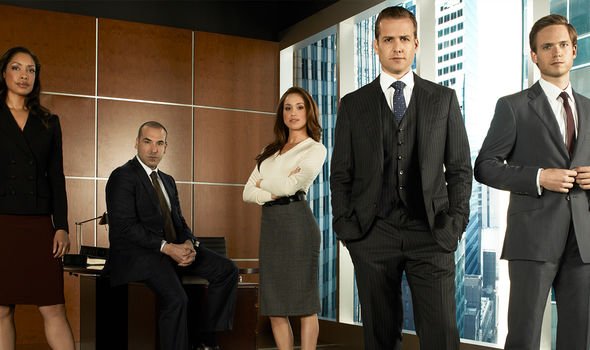 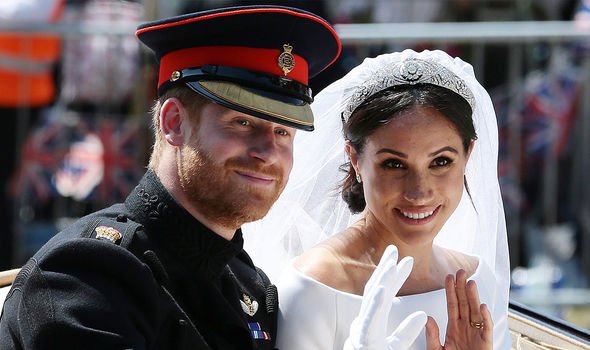 Additionally, once US citizenship has been renounced it is hard to get it back again.

Ms Saunders joked that the Sussexes “may soon feel the IRS is a third partner in your marriage”.

However, the Sussexes have managed to dodge this potential dilemma by moving to Meghan’s home state of California.

Instead, they will be grappling with Harry’s citizenship and his taxes.

He has already spent more days in the States than his tourist visa is thought to have permitted, which means he could be liable to be taxed.

Speaking to Express.co.uk, tax adviser David Lesperance explained that Harry does have a “choice as to whether he ever wants to become a US person for tax purposes” — but he is not currently a US citizen or green card holder.

Harry could be expected to pay both US federal and Californian state taxes under the IRS’ ‘substantial presence test’ unless he gets a new type of visa.

This test means any foreigner who spends 183 days or more in the US during a three-year period would have to pay US taxes on worldwide earnings.

So, Mr Lesperance explained: “How does Harry spend time in the US from an immigration point of view but not spend too much time where he becomes a taxpayer?

“The most obvious one to me is something called an O-visa. That’s the extraordinary ability visa, I would simply look at his activities with the Invictus Games.”

As Harry founded the international games for veterans, he would be able to show he had a demonstrable record of extraordinary achievement.