Earlier this year Meghan, Duchess of Sussex and Prince Harry decided to step down from their roles as senior royals. In the future, the Sussexes are expected to launch their new charitable platform, Archewell. But at the present time, the couple has reportedly bought a new home in California – just a short drive away from Hollywood.

Before marrying Prince Harry in 2018 and becoming a senior member of the Royal Family, Meghan Markle was a successful actress in the US.

Best known for playing the role of Rachel Zane on the hit legal drama Suits, Meghan is no stranger to the glitz and glamour of Hollywood.

But now Meghan is no longer a senior royal, it has not been confirmed whether a return to acting is on the cards.

But if Meghan did decide to return to the screen, experts believe she could net a fortune for her first appearance. 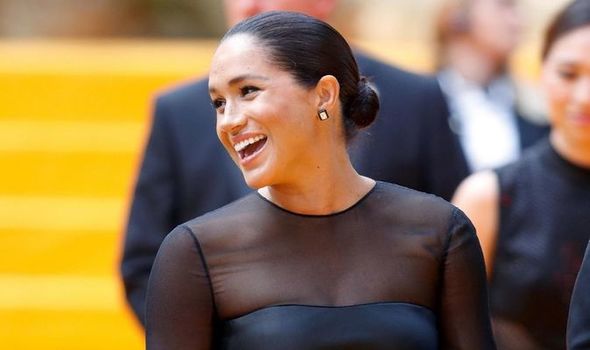 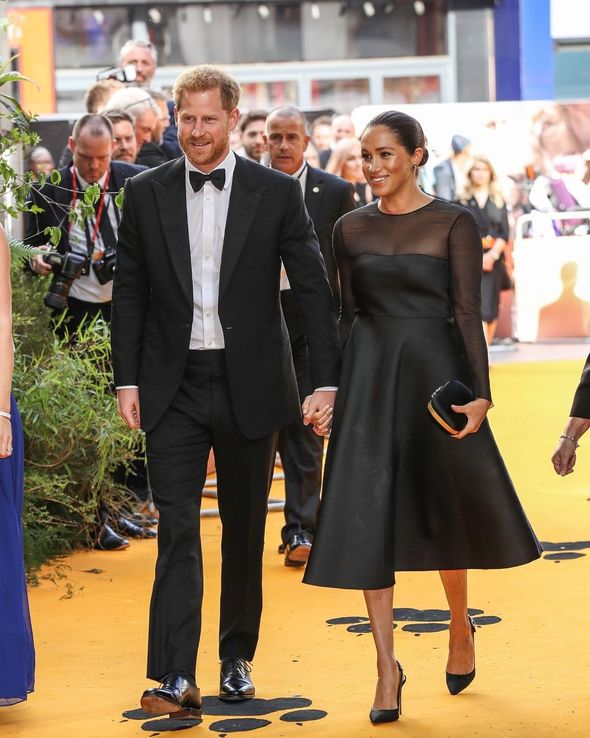 InterTalent chairman, Professor Jonathan Shalit OBE, said: “I think her pulling power both in America and on a global scale is phenomenal.

“Whatever role she does everyone is going to want to see her.

“We are talking a $50million (£38million) fee. People are going to be fascinated to see her perform at the very start.

“If she returns to Suits it would be the biggest TV series in the world. 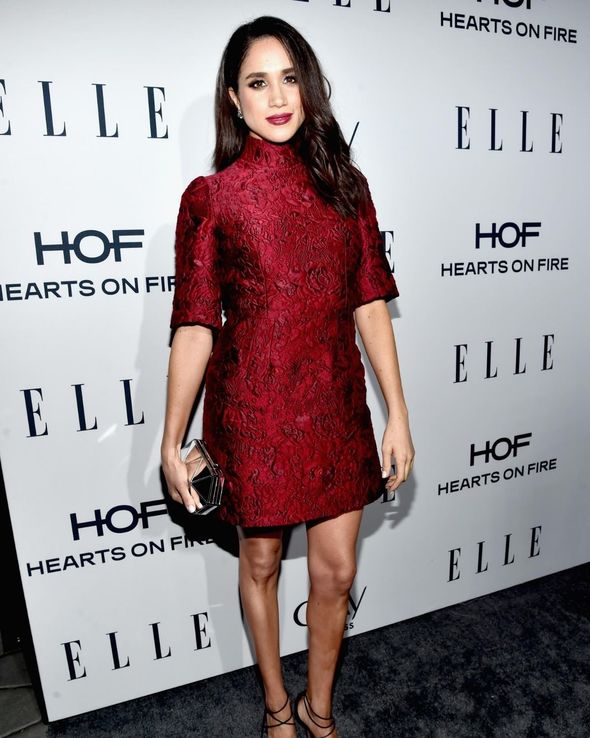 “You get a salary based on your box office appeal – it doesn’t relate to quality of acting.”

Meghan and Harry have been quiet about their plans, but the couple has confirmed they will launch their new charitable platform Archewell in the future “when the time is right”.

And according to reports, the couple’s applications for Archewell have been approved by the ­Intellectual Property Office in London for “television shows” and “motion picture films”, among other potential ventures.

One of Meghan’s first projects as a non-senior royal saw her venture once again into the world of Hollywood, but this time for an educational project.

Meghan provided a voiceover for the Disney documentary Elephants, with Meghan reportedly asking for a donation to be made to charity Elephants Without Borders for her role in the film.

While Meghan will certainly have many hoping to sign her for a new movie or TV show, Meghan and Harry have made it clear they are dedicated to their philanthropic work.

On their Sussex Royal website, Harry and Meghan explained earlier this year: “As shared in early January on this website, The Duke and Duchess of Sussex do not plan to start a ‘foundation’, but rather intend to develop a new way to effect change and complement the efforts made by so many excellent foundations globally.

“The creation of this non-profit entity will be in addition to their cause driven work that they remain deeply committed to.” 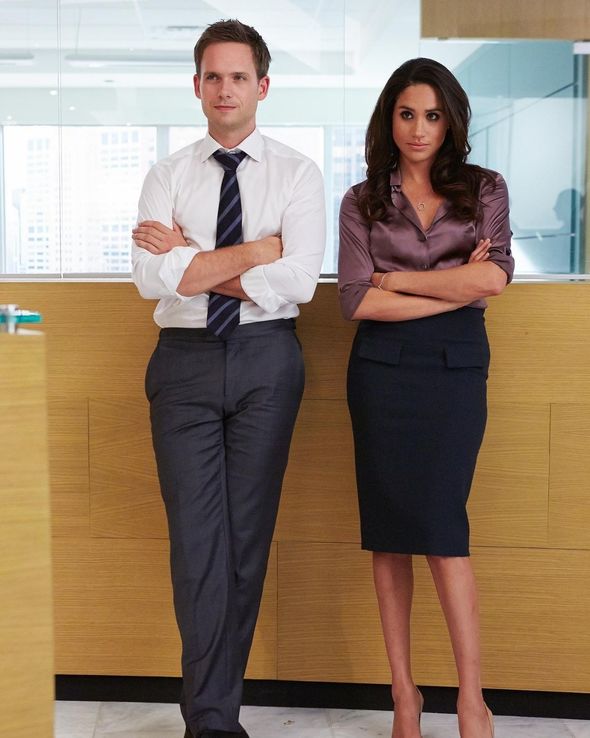 Although no plans about Archewell have been released as of yet, it is believed Meghan will only get involved in film and TV projects if they are linked to charitable causes.

The couple spoke about their new initiative earlier this year to the Telegraph, stating: “Before SussexRoyal came the idea of ‘arche’ — the Greek word meaning ‘source of action.’

“We connected to this concept for the charitable organization we hoped to build one day, and it became the inspiration for our son’s name.

“Archewell is a name that combines an ancient word for strength and action, and another that evokes the deep resources we each must draw upon.

“We look forward to launching Archewell when the time is right.”