Meghan, Duchess of Sussex and Prince Harry announced a new venture on Wednesday, a production company which will exclusively create content for subscription service Netflix. The company is as yet unnamed but will make documentaries, docu-series, feature films, scripted shows and children’s programming for the leading streaming service.

Meghan and Harry said in a statement: “Our lives, both independent of each other, and as a couple have allowed us to understand the power of the human spirit: of courage, resilience, and the need for connection.

“We are pleased to work with Ted and the team at Netflix whose unprecedented reach will help us share impactful content that unlocks action.” 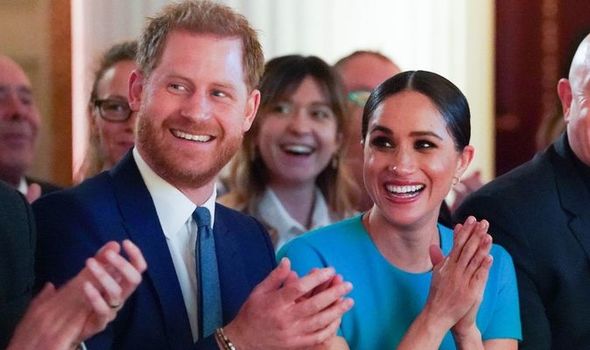 This is nothing strange for Meghan, who before entering the Royal Family had acted for years, most notably in legal drama Suits.

Meghan played paralegal Rachel Zane on the show and did so from 2011 to 2017.

She has also appeared in several films, including Get Him to the Greek, Horrible Bosses and Anti-Social.

Most recently, Meghan lent her voice to Disneynature documentary Elephant, about a herd of elephants migrating across the Kalahari Desert. 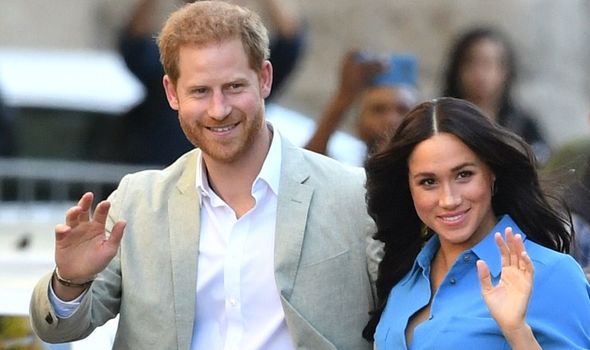 The Royal Family are no strangers to television, having often have appeared on the small screen.

They are often the subject of interviews and filmed during visits and charity work, however, the Sussexes are not the first royals to turn to TV as a new career.

The Queen’s youngest son and Prince Harry’s uncle, Prince Edward, launched a production company for television and theatre in 1992.

Edward had left the Marines and then set up Ardent Productions. However, the new venture was not to be.

One positive from Edward’s television career was a documentary about his great-uncle Edward VIII.

King Edward VIII was the first royal to voluntarily abdicate the British throne, and he did so to marry American divorcee Wallis Simpson.

The documentary on Edward VIII was positively received, however, a 2002 article in the Guardian later dubbed Ardent Productions “a sad joke”.

Prince Edward left Ardent Productions in 2002, and it was reported there was only one year which the company made a profit. 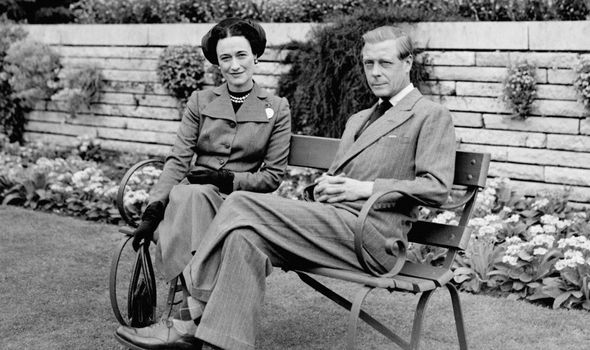 Unfortunately, this was the one year Edward did not charge his company the £50,000 rent for their premises at the stables in Bagshot Park.

An industry insider told The Guardian at the time: “As time has gone on, their incompetence has become more and more obvious.

“There have been very small examples of vanity TV companies before, but not on this scale.

“Any company, in any industry, that had burned through that much share capital without making a profit would’ve been closed down by its investors years ago.”

Edward later went on to become a full-time working royal alongside his wife Sophie, Countess of Wessex.

The couple regularly attend events and visit charities on behalf of the Queen.

With Meghan’s television experience, and a multiyear Netflix deal reportedly worth up to £100million, already the Sussexes are off to a better start.

Ted Sarandos, Netflix’s chief content officer and co-chief executive, said: “We’re incredibly proud they have chosen Netflix as their creative home and are excited about telling stories with them that can help build resilience and increase understanding for audiences everywhere.”