The Duchess of Sussex is suing Associated Newspapers for publishing a letter she wrote to her father in the Mail on Sunday and MailOnline, which she claims infringed on her copyright and intruded into her privacy. In the latest court documents, Meghan argued that her 2018 Royal Wedding to Prince Harry benefited the taxpayer by £1billion, although this figure has been refuted by various industry experts and consumer groups. Experts have argued that, while the wedding definitely increased revenue from tourism, much of the benefit is largely unquantifiable and is unlikely to be as high as £1billion.

Many believe the Duchess was trying to justify her and Harry’s renovations to Frogmore Cottage, the cost of which was paid out of public coffers, although they have now agreed to pay this money back.

One royal expert said Meghan’s £1billion figure is her way of claiming she has “superstar status” that not only benefited the Royal Family but also the country.

However, she made other claims in the court documents that appear to directly contradict this idea of Meghan being uniquely beneficial to the country financially.

After Meghan and Harry stepped down as senior royals at the end of March, they were instructed not to use their HRH titles or the brand Sussex Royal for commercial work. 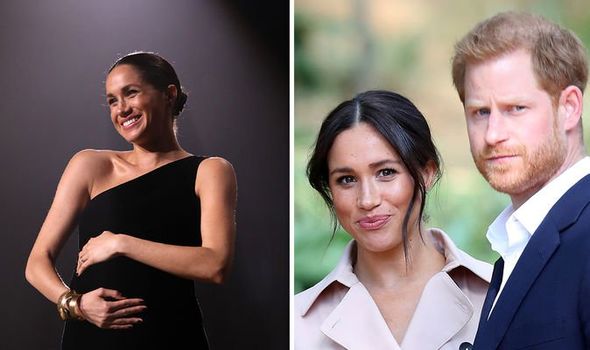 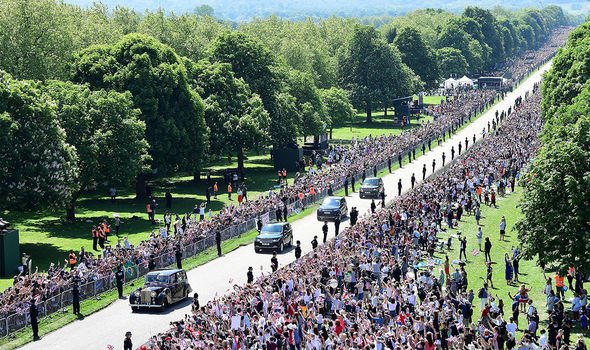 In the court filings, Meghan argued that other royals like Princess Beatrice, Princess Eugenie and Prince Michael of Kent use their royal titles for their work.

However, these three are all minor royals, who could not claim to have such “superstar status” as Meghan appears to be claiming.

Earlier this month, Mr Myers reflected on Meghan’s court filings, insisting that there was a contradiction there. 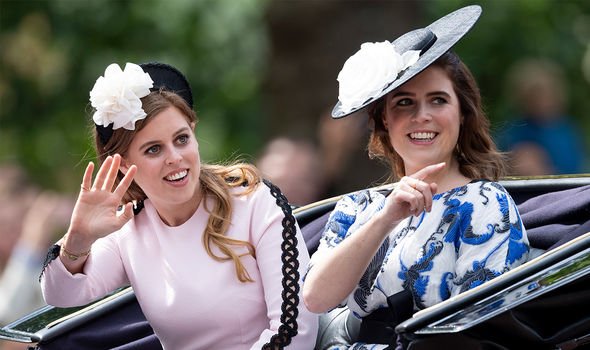 “However, on the other hand, she then claims through her lawyers in these submissions that the wedding ‒ or her wedding to Harry ‒ benefitted the taxpayer by £1billion.

“So, on the one hand you’re saying that ‘I’m like these minor royals, I wasn’t necessarily a senior member of the working family, I should have been able to do what I wanted when I wanted, i.e. pursue commercial ventures.’

“And then on the other hand you’re saying, ‘I’m a big superstar’ ‒ and that’s certainly my reading of it, its a power play ‒ and it’s ‘I’m the big superstar, I was not only benefiting the Royal Family by being there but I’m also benefit the British taxpayer to the tune of £1billion.’ 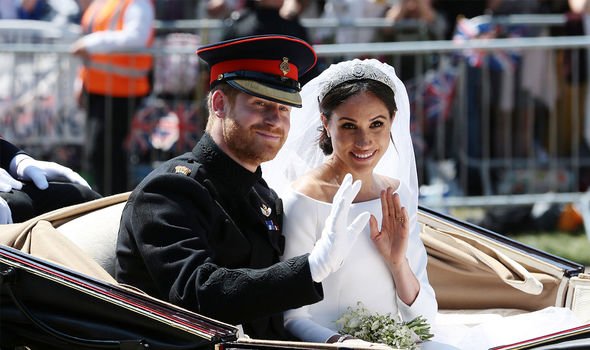 “And that’s obviously because of the level of criticism that was levelled at them to do with Frogmore Cottage and the wedding and the security detail.”

He added that the £1billion figure was “frankly ludicrous” and has been debunked by experts in the field.

Mr Myers also pointed out that the filings seem to be drifting from the core of the case somewhat, muddying the waters with all this extraneous detail rather than focusing on what the crux of the issue is: the letter.

He said: “I think we’re getting away from the very fact of what this case is about and this case is about a letter she wrote to her father that she said was a private matter and she never expected it to be in the public domain and that’s why she is specifically suing Associated Newspapers, because she is saying it breaches her copyright and her privacy.”

Meghan’s lawsuit against Associated Newspapers has so far been explosive, but there is still more to come.

It is believed that claims made by Meghan’s legal team, including the accusation that she was “unprotected” by the Royal Family when she was pregnant, is driving a bigger wedge between the Sussexes and the royals.

Meanwhile, a book entitled ‘Finding Freedom: Harry and Meghan and the Making of a Modern Royal Family’ by Omid Scobie and Carolyn Durand will be released in a couple of weeks and many believe the Sussexes had direct input.

The book contains numerous anecdotes that will throw fresh light onto Meghan and Harry’s short time as a power couple at the heart of the Royal Family.

However, Meghan’s father Thomas Markle said he thought it was the “worst time in the world to be whining” as the coronavirus crisis rumbles on.