A poll asking Britons whether they trust 10 Royal Family members has found that most don’t believe the Duchess of Sussex is trustworthy. She is perceived to be among the Firm’s three least trusted members, thousands of people have agreed, and is beaten only by Prince Andrew, the Duke of York. The results will make for grim reading for the transatlantic royals, as Prince Harry, the Duke of Sussex, joins them in the bottom three.

A survey commissioned by the Daily Express and conducted by polling firm Teche asked 1,630 Britons whether they trusted the 10 most high-profile Royal Family members.

Teche found that of Queen Elizabeth II’s children, grandchildren and married-in royals, the Duchess of Sussex was among the three least popular.

Respondents placed her second to last on the list, with only 12 percent – roughly 195 – stating she was a trustworthy person.

The vast majority of 76 percent – 1,238 people – said they did not trust the Duchess, while another 12 percent couldn’t decide. 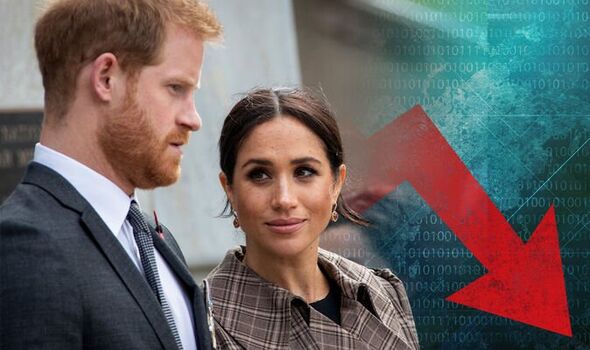 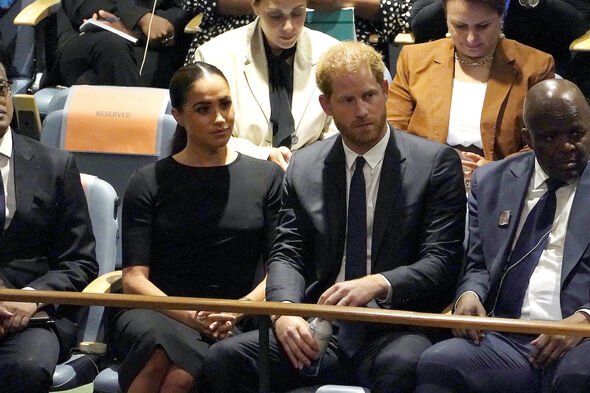 The results found that middle-aged Britons had the least faith in the family’s American-born princess, who joined the Firm in 2018.

The support gives her only a slim lead over the least trusted Royal Family member. 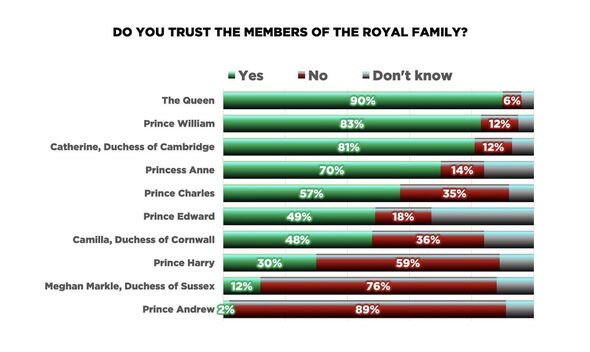 Prince Andrew, the Duke of York, came dead last, with only two percent of Teche’s sample saying they trusted him.

Most Britons, 89 percent – 1,450 – in total, said they did not trust the royal, who settled a legal bid with Jeffrey Epstein victim Virginia Giuffre in February.

The remaining nine percent of the sample – around 146 people – said they didn’t know whether they trusted the Prince.

Interestingly, Prince Andrew achieved the opposite support of the Duchess of Sussex, as three percent of 18 to 34s trusted him, while only one percent of 45 to 55-year-olds said they didn’t. 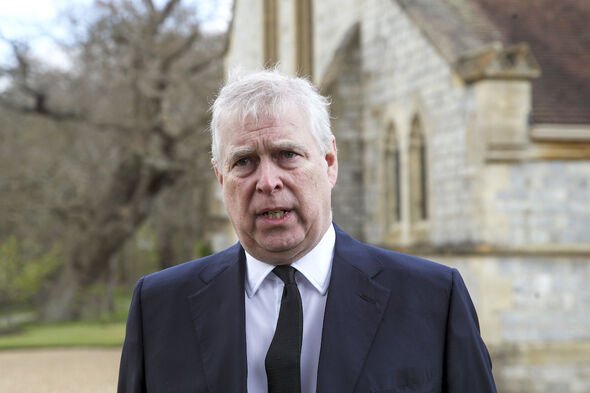 His nephew, Prince Harry, is on the other side of the Duchess of Sussex as the third least trustworthy royal, with 30 percent saying they trusted him.

The complete list of most trustworthy royals, according to Teche’s findings, is as follows:

While the Duchess is unpopular among Britons, she has struck a chord with podcast listeners, who have recently made her Spotify’s top creator.

Her “Archetypes” podcast recently usurped the Joe Rogan Experience as the most listened to show in six countries.

The show topped the charts in the US, UK, Canada, Ireland, Australia and New Zealand.