Meghan and Harry’s engagement three years ago was an occasion for international celebration. The couple had been dating for 18 months and appeared to be deeply in love. However, after struggling to cope with being in the public eye during the first year and a half of marriage, they chose to set up a new life for themselves in the States.

As the Duchess of Sussex grew up on the west coast of the US, it seemed to be a natural decision for the new family to set up camp there after leaving the monarchy behind.

Yet, their new home on the other side of the Atlantic has highlighted a particular promise made by the Sussexes’ press team when the couple’s engagement was first announced.

Royal correspondent Emily Andrews noted that while Harry’s press team remained tight-lipped about the details of their marriage at the time, but a couple of details did slip through.

After questioning the royals at their engagement photocall, she recalled: “The best line we got was that she’s going to become a Brit.

“Meghan’s going to become a Brit.

“She is going to take the British citizenship test, which for those who have sat it, you have to study it for quite some time.” 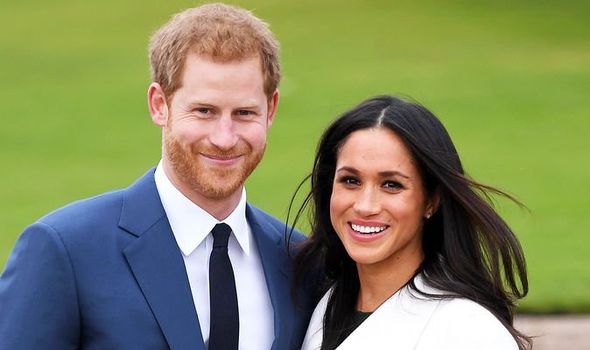 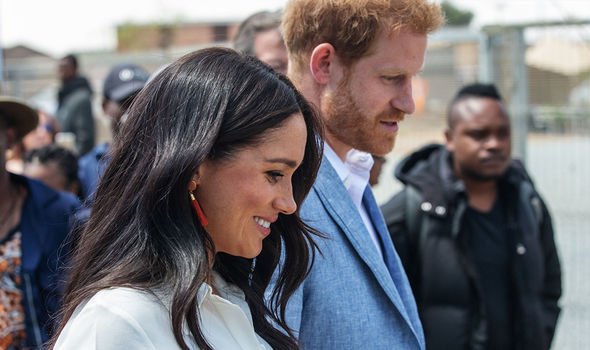 Speaking to Radio 4’s The Media Show, she said: “You have to know who the heir to the throne is, but you also have to answer this particular question: which wife did Henry VIII behead and where did he do it?”

It was not clear if Meghan intended to secure dual citizenship at the time, as she has been an American citizen since birth.

Yet, now that the Duke and Duchess of Sussex live in the US, Meghan is unlikely to continue pursuing British citizenship.

The Gov.uk website also states that Meghan would have to live in the UK for at least three years to apply for citizenship through her spouse. 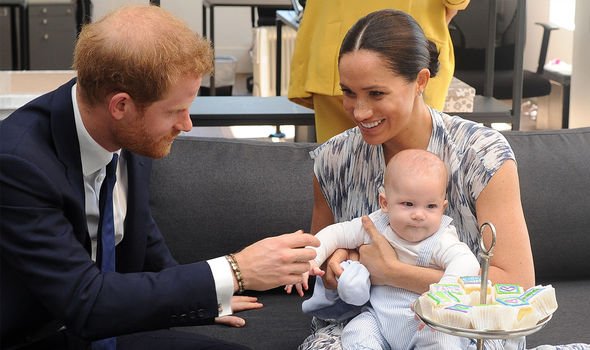 She moved out of the UK before she hit that landmark point, having made Britain her home in November 2017.

She has only been back to the UK for a handful of days since November 2019, when she and Harry went on an extended break to Canada.

It’s not yet clear if he intends to become a US citizen or if he will divide his time between the UK and North America, although now he and his wife have a permanent home in California, it’s unlikely.

Tax adviser David Lesperance also told Express.co.uk derailed claims that Harry could try to pursue a diplomatic A1 visa, too. 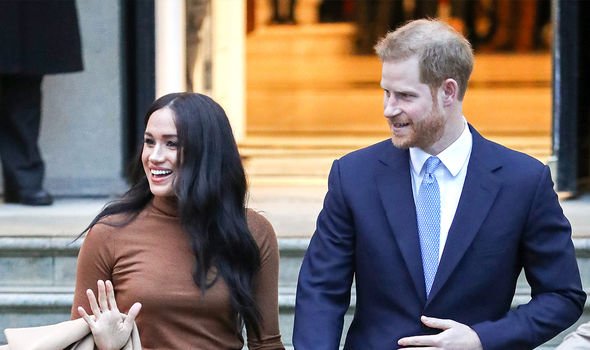 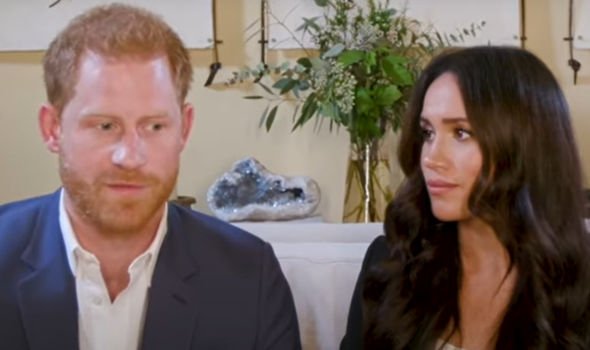 He said: “Diplomatic appointments are governed by the Vienna Convention.

“In order to do that, he [Harry] would have to have the UK appoint him in the US to the US Government.

“The other thing that has to happen is that the US has to accept the diplomat.

“Normally anyone who is proposed is accepted.” 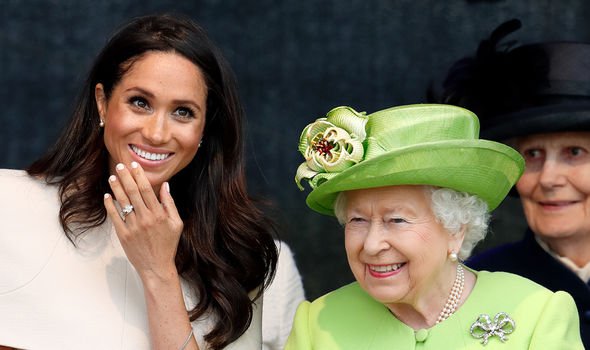 This speculation comes as the 12-month review for Meghan and Harry’s royal exit — commonly known as Megxit — looms.

There have been mixed reports over whether the review of their post-royal life has been postponed.

Some royal watchers have also been split over whether the couple will seek a face-to-face discussion about it and return to the UK, while others have suggested that the Sussexes are content to keep the agreement they currently have and will not seek a renegotiation.