Speaking in an interview with People Now the 30 year old Harry Potter actor gave his view on the situation. He commented: “I don’t take a huge interest [in the royals]” before noting “I feel terrible for Meghan Markle”. Mr Radcliffe said he’d “picking up that Meghan Markle is being treated to the full force of the British media”.

He continued: “So while I’m not into the institution of the monarchy, I have a huge amount of respect and empathy for [the royal family].”

Continuing the actor said the fact that the treatment of the Duchess must be proof of the depth of her relationship with Prince Harry.

He explained: “That’s why I always thought their relationship was sweet. Because I was like, ‘She must love you, if she wants to get involved in this crazy life.’ It must be insane.”

The couple have taken a six-week break from royal duties following criticism this year, including over taking numerous private jets despite focusing on global warming. 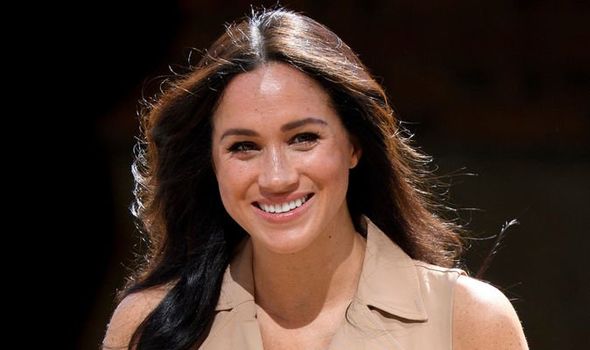 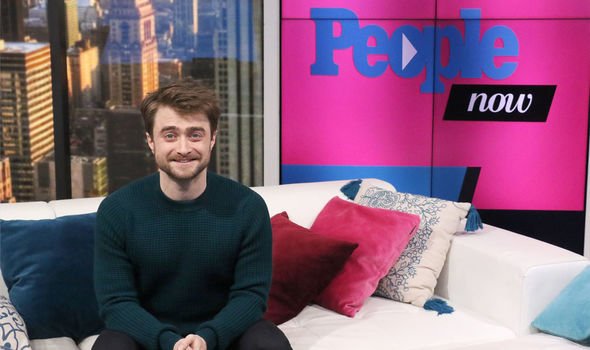 Meghan, 38, relieved backlash for posting a message about poverty at the start of the year while she jetted off on the Clooney’s private plane to her £267,000 ($350,000) New York baby shower.

Daniel Radcliffe isn’t the first celebrity to come to Meghan’s defence, in November Kim Kardashian wade in arguing for better support for the Duchess.

The reality TV star spoke candidly about the royal couple during an interview on Australia’s The Sunday Night Project.

JUST IN: Meghan Markle and Prince Harry in never-before seen photo with Adele 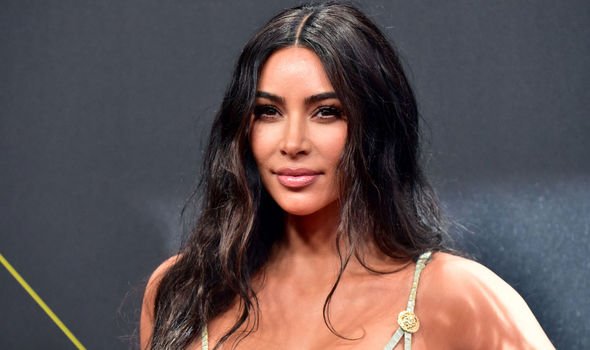 Kim was asked if she felt any sympathy for the Duke and Duchess.

She said despite being a member of one of the world’s most famous families herself, “no one” could understand the pressures of being a royal.

The mum-of-four added: “I think everyone has their own journey.

“I don’t think anyone can really understand what that’s like except for them.” 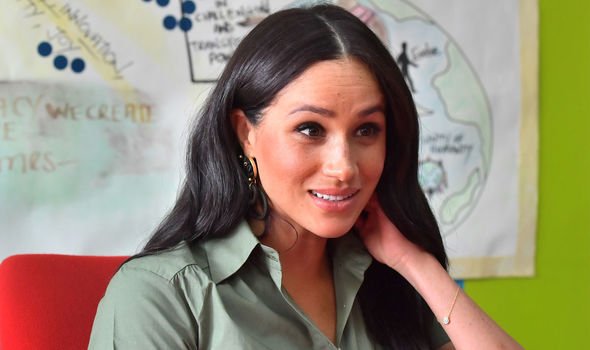 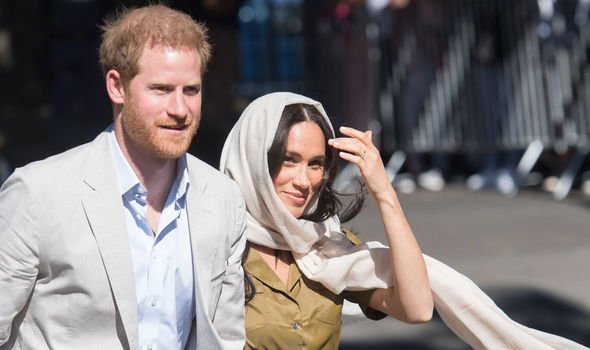 Kim also highlighted Princess Diana’s death and its effects on the couple.

She said: “I think their journey is extremely personal, with what Harry’s mother experienced and how her life was so affected by the spotlight and by paparazzi.”

Meghan in an emotional interview revealed her struggle to cope with changes in her personal life amid growing interest in her by the press and the public.

In the ITV clip, Meghan is asked about the “impact on your physical and mental health of all the pressure that you clearly feel under”.

The Duchess of Sussex said: “I would say any woman, especially when they are pregnant, you are really vulnerable and so that was made really challenging.

“And then when you have a newborn, you know? 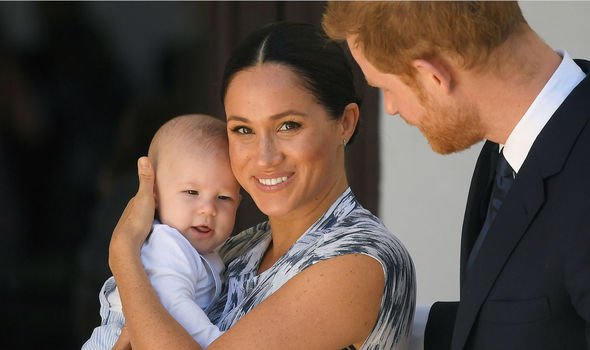 Meghan continued speaking about her emotional state, adding “not many people” have checked whether she was truly ok.

She said: “Well, I guess, and also thank you for asking, but not many people have asked if I’m ok, but it’s a very real thing to be faint through behind the scenes.”

Meghan was then asked: “And the answer is, would it be fair to say, not really ok?

“As in, it’s really been a struggle?”

To which Meghan simply answered “yes”.

We will use your email address only for sending you newsletters. Please see our Privacy Notice for details of your data protection rights. Suffolk Fire…

A coronavirus outbreak has been confirmed at a food factory which supplies sandwiches to major supermarkets across the UK. Public Health Northamptonshire has confirmed that…

We will use your email address only for sending you newsletters. Please see our Privacy Notice for details of your data protection rights. Michael Portillo…