Political commentator Iain Dale questioned why Meghan Markle and Prince Harry continue to make speeches to the world after stepping down as working Royals. While on Jeremy Vine, Mr Dale argued that both Meghan and Harry indicated they wanted to step away from the public eye. He questioned why the Duchess of Sussex continued to make speeches after moving to the US to get away from the pressures of public royal life.

Mr Dale said: “I think it is interesting that Meghan Markle is doing speeches like this.

“I thought the whole point of going to America was so they could have a private life.

“Yet, all we see are speeches here, speeches there on climate change and goodness knows what.”

Mr Dale questioned why Meghan wished to leave the Royal Family, only to be more vocal on the international stage. 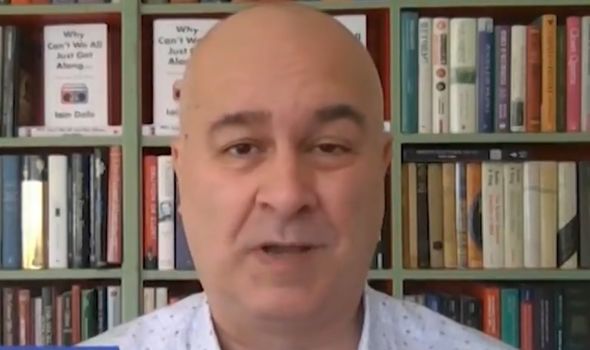 He continued: “Why did you withdraw from public life when you are actually staying in public life.

“That is what I don’t understand about this.

“Meghan is going to run for President, she might want to do it in the next few months.

“Let’s face it, America has a choice of two dunderheads.” 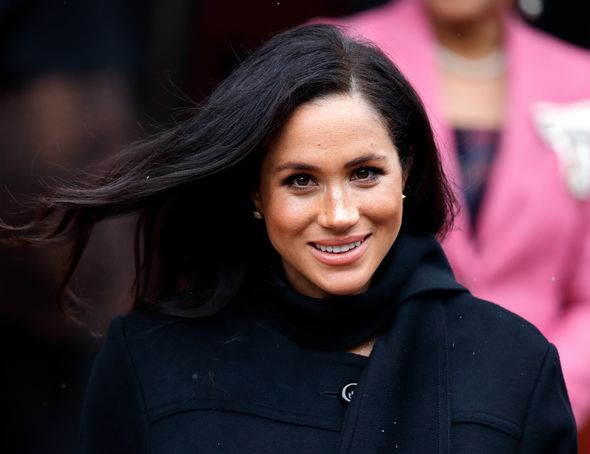 Other royal commentators have claimed Meghan Markle eventually wants to run for US President as a reason why she wanted out of the Royal Family.

Royal expert Lady Colin Campbell last month emphasised that Meghan would eventually push herself into politics to reach this goal.

Speaking to FEMAIL, she said: “I know the Duchess of Sussex has political ambitions and I’ve been told that one day she wants to run for President.

“I think everything she is doing, leaving the Royal Family and moving back to California is part of her plan and she has taken Harry along with her.”

The royal expert has also argued that Meghan acted as a strong driving force on the royal couple’s decision to leave the Royal Family.

She said: “It did not work out for Meghan the way she thought it would.

“Meghan did not make the adjustment she should have and could have.

“In my opinion, Meghan is the one who drove the departure.”