The Royal Family has grown tired of Meghan Markle’s repeated “thinly-veiled” threats, according to Royal Editor Roya Nikkhahn. In an interview with fashion magazine The Cut, the Duchess of Sussex directly swiped at the Royal Family, insisting she was “happy” to leave the UK because “just by existing” she and Prince Harry were “upsetting the hierarchy.”

Ms Nikkhahn told The Royal Beat TV show: “The thinly-veiled threats that came in that piece…

“I think there’s a lot of eye-rolling going. We’re used to this by now.

“But that phrase she said, you know, ‘have a lot to say until I don’t’, ‘do you like that?’ ane ‘I’ve never signed anything that restricts me from talking’.” 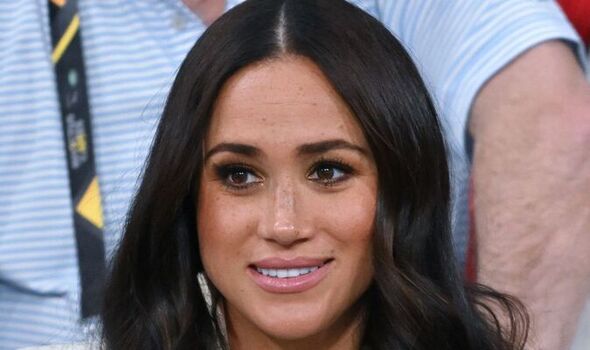 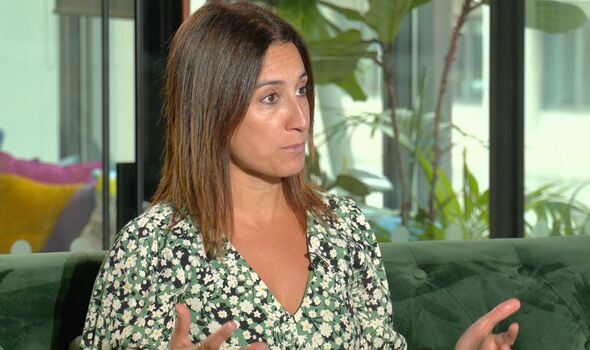 Meghan Markle gave a bombshell interview to The Cut – part of the New York magazine – in which she claimed that the financial freedom her and Harry were given was not “reinventing the wheel.”

Prince Harry suggested some unnamed members of the Royal Family “aren’t able to work and live together.”

The Duchess of Sussex also said: “I’m getting back … on Instagram.” 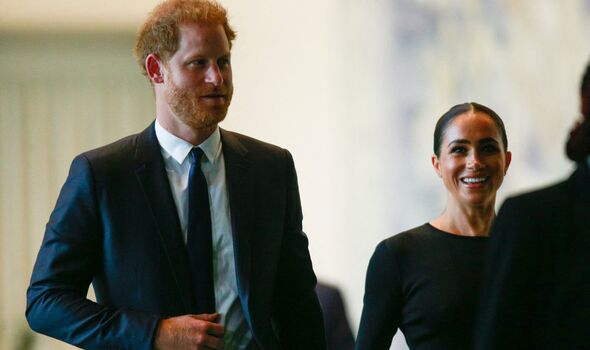 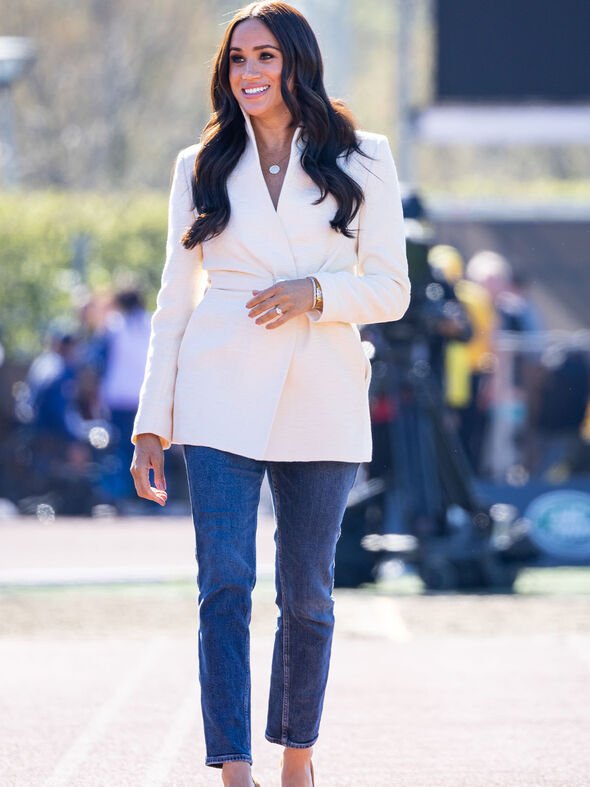 In 2018, Meghan closed all of her social media accounts ahead of her wedding to Prince Harry.

However, the article says further down: “Later, Meghan would relay she was no longer sure she would actually return to Instagram” – casting doubt about her comeback on the social media platform.

The Cut piece reported that the Duchess of Sussex listed a “handful of princes and princesses and dukes who have the very arrangement they (Prince Harry and Meghan Markle) wanted,” but no royals are named in the article.

“That, for whatever reason, is not something that we were allowed to do, even though several other members of the family do that exact thing,” Meghan told Allison Davis. 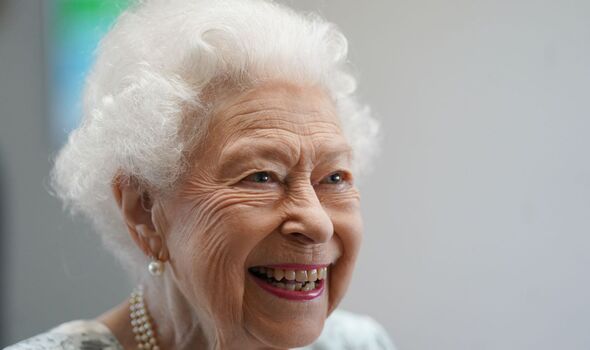 Ms Davis also reported in her piece that the couple “also thought it best to leave the UK (and the UK press) to do it. They were willing to go to basically any commonwealth, Canada, New Zealand, South Africa, anywhere.

“Anything to just … because just by existing, we were upsetting the dynamic of the hierarchy. So we go, ‘Okay, fine, let’s get out of here. Happy to,'” Meghan said.

The interview was published shortly after reports said the Sussexes will not visit the Queen at Balmoral when they visit Britain next week amid an ongoing security row.

The Sussexes are due to touch down in the UK on Sunday for a European tour for the first time since the Jubilee’s celebration. The couple will be visiting charities “close their heart”, a spokesperson said.