Currently, Harry and Meghan are living in Los Angeles which they moved to shortly before the coronavirus lockdown began. According to a report in the Daily Mail, the bells of Westminster Abbey, which ring to celebrate the birthdays of top royals, won’t be heard on Meghan’s birthday next month.

They will however ring to mark Princess Anne’s birthday, just 11 days after Meghan’s, and rang to commemorate Prince Andrew’s birthday in February even though he had withdrawn himself from royal duties.

Speaking to the Daily Mail a spokesman for Westminster Abbey said: “The bells are usually rung to mark the birthdays of senior members of the Royal Family, and through the line of succession to the Duke and Duchess of Cambridge and their children.”

However the Mail said this doesn’t explain why the bells were rung for Prince Andrew but not Meghan, especially as the Duchess’ husband is two places above Andrew in the line of succession.

Harry and Meghan shocked the world back in January when they announced they would be standing down as senior members of the royal family. 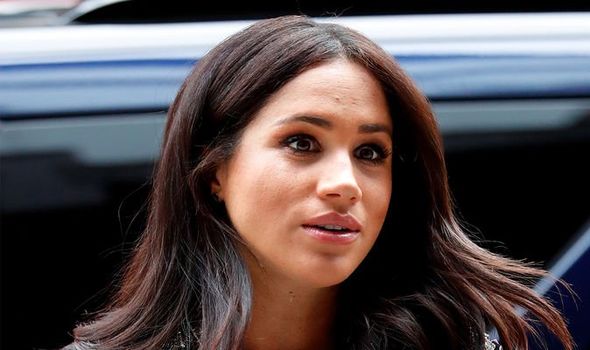 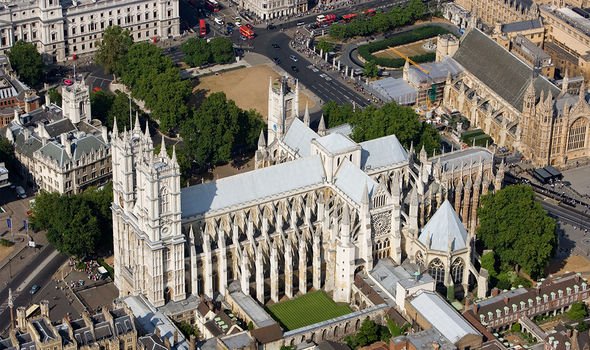 Instead the couple said they aimed to become “financially independent” and would be splitting their time between North America and Britain.

Following discussions with other senior royals the couple agreed to drop their ‘Sussex Royal’ brand and to repay the taxpayer money spent refurbishing their former Frogmore Cottage home.

Harry and Meghan carried out their last official royal engagement on March 9, when they attended the Commonwealth Day service at Westminster Abbey.

The high profile event was also attended by the Queen and the Duke and Duchess of Cambridge. 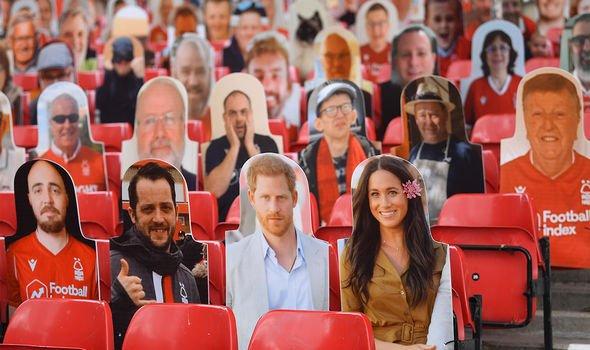 After leaving the UK Harry and Meghan first stayed at Canada’s Vancouver Island before moving on to Los Angeles.

They are currently based in a Beverly Hills mansion owned by American actor and director Tyler Perry.

However according to royal author Tom Quinn Prince Harry has been having trouble finding his “role” in the US though he “doesn’t hate” Los Angeles.

Speaking to the Daily Star Mr Quinn said: “Harry does feel slightly lost because he is now experiencing in America what Meghan was experiencing here. 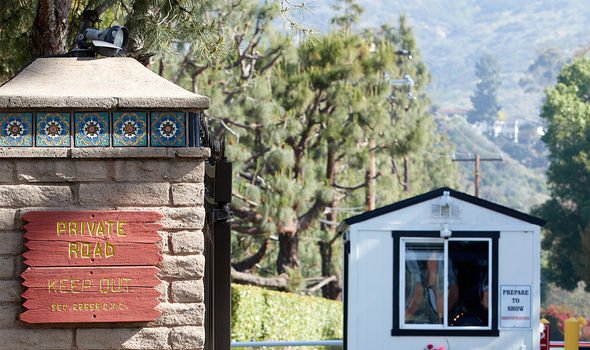 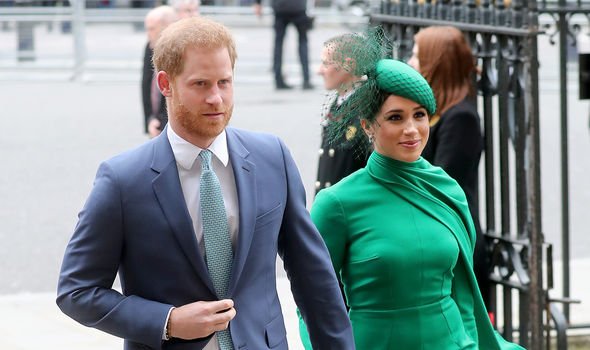 “It’s always been a problem, early on in the relationship, Meghan is a dynamo, she’s full of positive energy that would sweep Harry along but once the honeymoon is over, you still have to fill the days.”

On June 28 California State Governor Gavin Newsom ordered bars in LA County to be shut down again after a surge in coronavirus cases.

This was later extended to 19 counties in California affecting 72 percent of the people living in the state.

On Tuesday California recorded 11,000 new coronavirus cases, the most in a single day up to that point.

Los Angeles was also placed under a night time curfew briefly in June after protests over the killing of George Floyd turned violent.

Meghan and Harry first met on a blind date in July 2016.

After 15 months of dating the couple’s engagement was announced in November 2017. 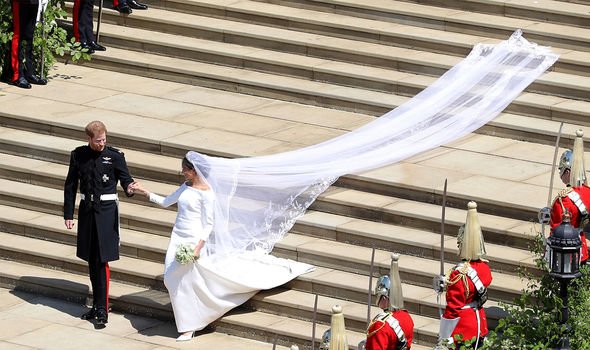 They were married next May in Windsor Castle’s St George’s Chapel with hundreds of millions watching live around the world.

The following year, in May 2019, their son Archie Mountbatten-Windsor was born.

Since moving to LA both Harry and Meghan have been spotted helping to deliver food parcels to vulnerable residents who were unable to go out because of the COVID-19 epidemic.