The Duchess of Sussex has previously taken aim at The Firm in videos during the coronavirus pandemic, including one in which she urged young women at the Girl Up Leadership Summit to stand up to the “status quo”. She said: “The status quo is easy to excuse and hard to break, but it will pull tightest right before snapping.” Many people interpreted this to be a jibe at the Royal Family’s traditional ways and institution dating back thousands of years.

Her latest video was a chat with leaders from The Queen’s Commonwealth Trust, of which she is the Vice President, in which she appeared to take another brutal swipe at her two years within the Royal Family.

Discussing the Black Lives Matter movement, she said she was “sad” when she first returned to the US that the struggle to combat racism was still ongoing.

However, she added: “It’s not new to see this undercurrent of racism and certainly unconscious bias, but I think to see the changes that are being made right now, it’s something that I look forward to being a part of and using my voice in a way I haven’t been able to of late.”

In this way, she hinted at the accusation that has been made in court filings that she felt “silenced” by the Royal Family, due to the ‘never complain, never explain’ protocol. 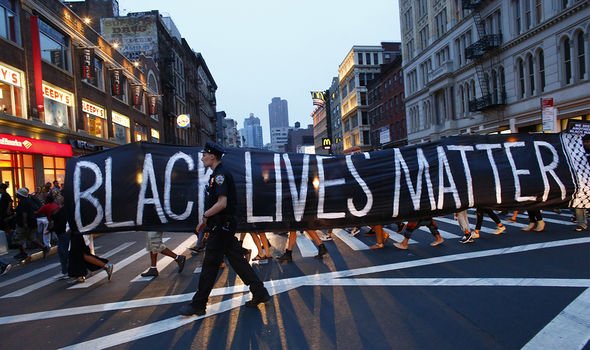 The Duchess of Sussex is suing Associated Newspapers over the publication of a letter she sent to her father that was published in the Mail on Sunday and MailOnline, which she claims breached her copyright and her privacy.

In recent court filings, Meghan claimed the Royal Family never let her respond to allegations made about her in the press, which made her feel “unprotected” by them.

The Royal Family has always had a policy of generally not responding to accusations made in the press, but do on occasion make a statement.

Meghan claimed through her lawyers that she was “prohibited from defending herself” from allegations, which had an adverse effect on her mental health. 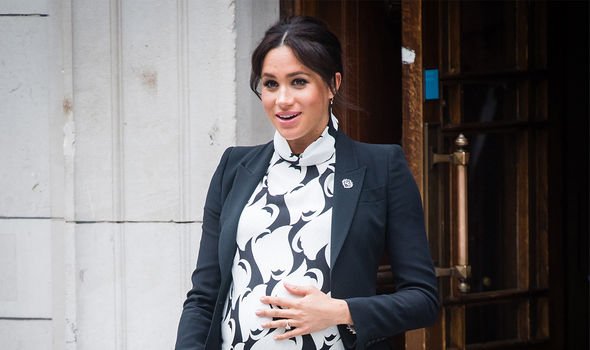 Meghan’s legal team said: “It was mandated by the Kensington Palace Communications Team that all friends and family should say ‘no comment’ when approached by any media outlet, despite misinformation being provided to UK tabloids about [Meghan].

“This shared frustration amongst [Meghan]’s friends left everyone feeling silenced, as it appeared that other so-called sources were able to disseminate false statements about [Meghan]while the people who knew her best were told that they needed to remain silent.”

In this way, she outlined how she felt she had been gagged by the royal protocol, and therefore “unprotected” by those in the Palace.

Meghan’s comment in her latest video about not being able to use her voice “as of late” is hinting of this feeling of frustration. 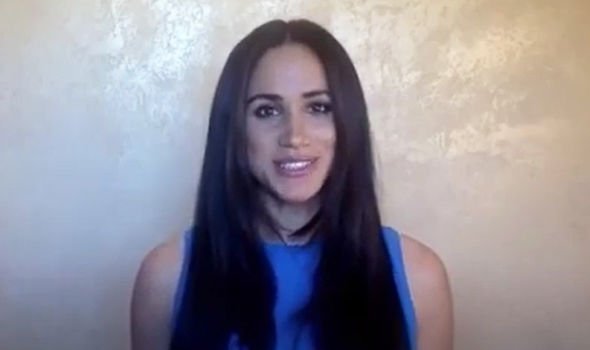 However, Meghan is no longer bound by the rules, protocols, traditions, expectations, responsibilities and duties that members of the Royal Family are.

This means she can speak more openly about causes that matter to her, like combating social media hate and fighting racism.

In the video, Meghan said that despite her sadness at the horrific death of George Floyd and the reality that ethnic minorities, particularly black people, still endure systemic racism, she is hopeful that things are changing.

She said: “It was so sad to see where our country was in that moment and if there’s any silver lining in that I would say that in the weeks that were happening after the murder of George Floyd, in the peaceful protests you were seeing, in the voices that are coming out, in the way that people were actually owning their role and acknowleding their role that they played, either actively or passively, in the discrimination of other people, specifically of the black community.

“It shifted from sadness to a feeling of absolute inspiration because I can see that the tide is turning.”

She lost the first round of her legal battle after a High Court judge struck out parts of her claim, including allegations that the newspaper was “deliberately stirring up” issues between her and her father.

A written submission from July 22 showed that the Duchess agreed to pay in full the publisher’s costs for the strike-out hearing of £67,888.

However, Meghan later won the battle to keep five friends who spoke to People magazine anonymous.

The legal team representing Associated Newspapers claimed Meghan breached her own privacy when she allowed the friends to speak to People, although Meghan claims she did not know about it beforehand.