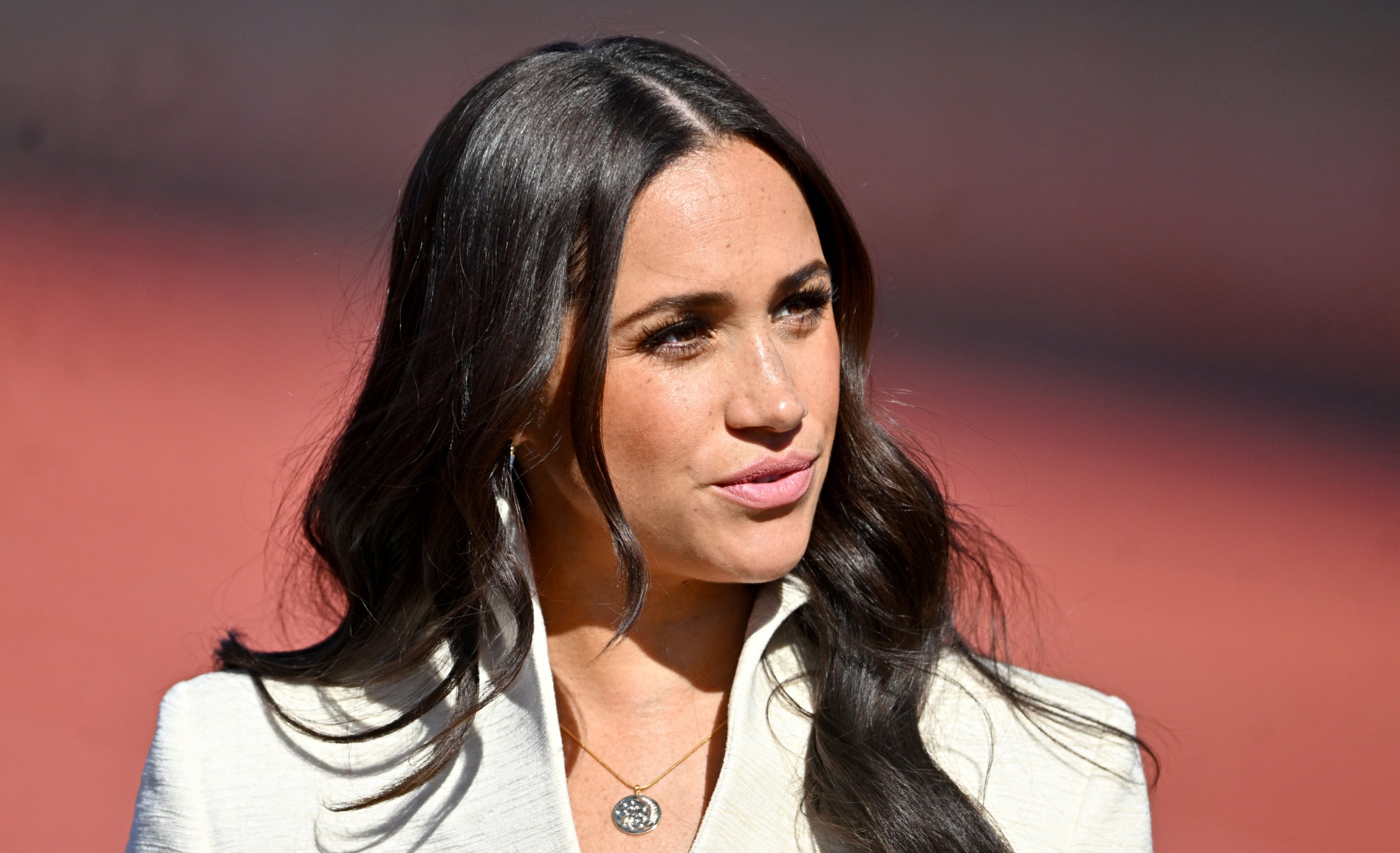 Meghan Markle has alleged the N-word was used to describe her child in an explosive new interview.

The Duchess of Sussex said she resented allowing pictures of her children to be circulated to the media by the royal press operation because of racist language.

She made the comments in a wide-ranging interview with The Cut magazine, in which she railed against press treatment of her family and the fact she could not share images on a personal Twitter account under royal media protocol.

Discussing the practice of information regarding the royals and their families being distributed to news outlets, Meghan appears to accuse the press of using the N-word to describe her child.

She told the magazine: ‘There’s literally a structure by which if you want to release photos of your child, as a member of the family, you first have to give them to the Royal Rota.’

Meghan continued: ‘Why would I give the very people that are calling my children the N-word a photo of my child before I can share it with the people that love my child?

‘You tell me how that makes sense and then I’ll play that game.’

It’s unclear if she was referring to one or more people and whether she was referencing news organisations or the royal’s own press machine.

Metro.co.uk has approached her representative for clarification.

The accusation also appears to go further than Meghan’s now infamous claim that a senior royal openly discussed the colour of her then-unborn child’s skin colour.

She made that allegation during the couple’s bombshell interview with Oprah, but this is the first time she has accused someone or more than one person of using the N-word.