The Duke and Duchess of Sussex have been in Los Angeles, California for several months now after stepping down as senior royals in March.

Since then, Meghan and Prince Harry have occasionally been pictured out and about on various charitable causes.

But some royal analysts have recently said they have yet to start a profitable venture.

Now, PR expert Mark Borkowski has told The Sun Meghan Markle could be set to earn a substantial income as a public speaker, praising her “remarkable delivery”.

Mr Borkowski said the Duchess of Sussex, 38, could earn “many hundreds of thousands of pounds” per speech, helping the royal couple realise their goal of financial independence.

Meghan has spoken out on a range of powerful topics in recent weeks, most recently making an appearance at the virtual Girl Up leadership summit. 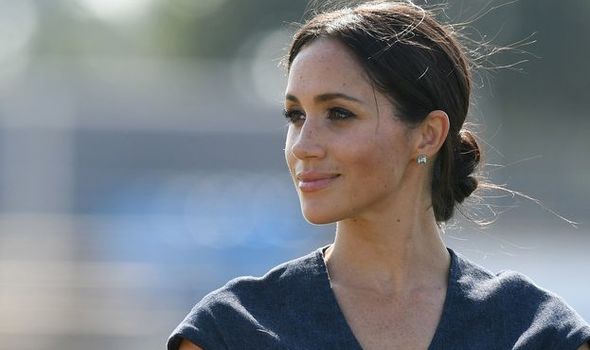 The Duchess said to young listeners at the summit: “Your generation is often referred to as digital natives, and you understand that our online world has the power to affirm and support as much as it does to harm.

Her speech at the summit has so far been seen over 100,000 times, the Sun adds, making it the most popular one at the event.

Mr Borkowski told the paper that Meghan is “on the message” with important topics such as mental health and the Black Lives Matter movement.

READ: Why the monarch has more control over royal weddings than the coronation 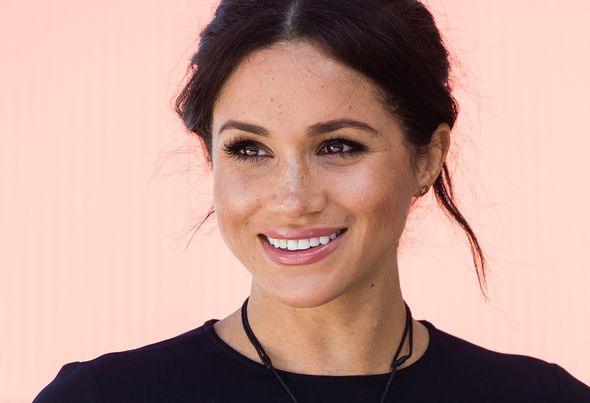 He said: “In the short, immediate term she could be the most sought-after speaker in the world.

“Brands want to learn from high-profile people, so having someone like that in the room, it can boost publicity and draw delegates.”

The expert claimed the Duke and Duchess should think about the number of speeches they make, however, as appearing at too many could lower demand.

Mr Borkowski added: “You choose one to four key moments a year to make a speech, then everyone is hanging on your words.” 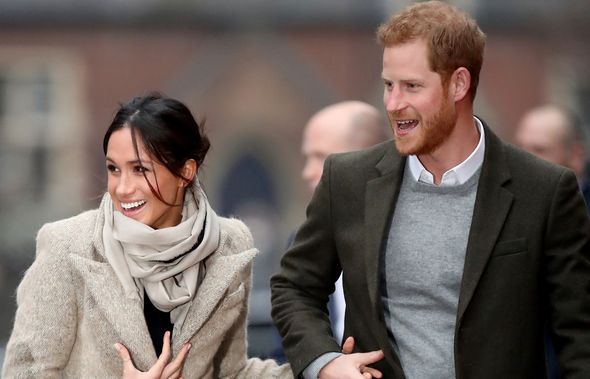 According to reports, the Duke and Duchess recently joined the Harry Walker Agency – a public speakers agency claiming to work with some of the most high-profile speakers in the world.

These include Bill and Hillary Clinton, Arnold Schwarzenegger, Matthew McConaughey and others.

Mr Borkowski added: “In the short term, this is a billion dollar brand.” 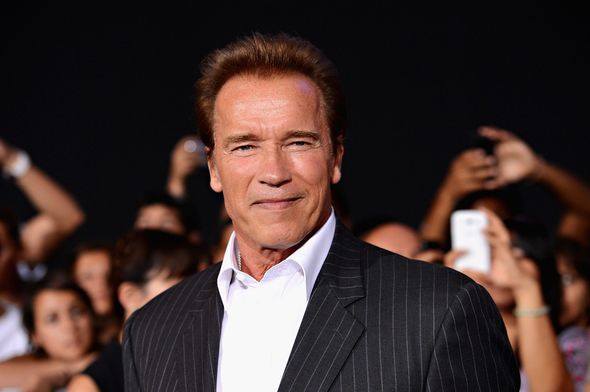 It could go some way to helping the Duke and Duchess of Sussex achieve financial independence following their departure from royal roles this year.

On announcing they would step down as senior royals, the previously Sussexes said in a statement: “The Duke and Duchess of Sussex will become privately funded members of The Royal Family with permission to earn their own income and the ability to pursue their own private charitable interests.”