During her court case against Associated Newspapers, Meghan’s representatives have claimed she felt “unprotected” by the royal “institution” after the Palace did not respond to stories in the press which angered her. The documents filed in the High Court this week reveal that the Duchess of Sussex felt “prohibited from defending herself” against published allegations. A source also confirmed to The Times that this referred to press officers at the Palace – but the insider said that the press team struggled to deny stories when they were true.

Meghan was also reportedly infuriated when the Palace leapt to the defence of Kate Middleton after a controversial Tatler article was published for the magazine’s July and August cover.

Meghan complained that Kate just “snaps her fingers” and is backed by the Palace after a negative story, while Meghan’s complaints “fell on deaf ears”, according to MailOnline sources.

The sources added “Meghan says it’s just so telling” and that “the lack of support and complete disregard” for the Duchess’ pain was one of the driving forces behind Megxit. 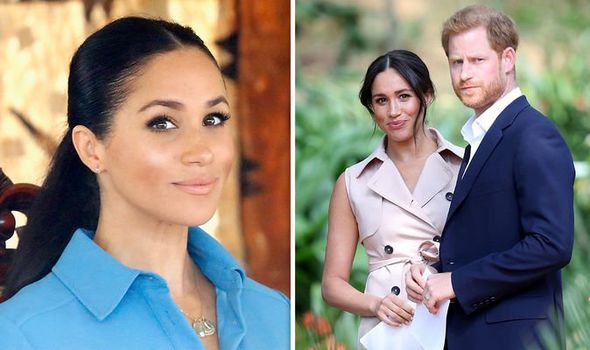 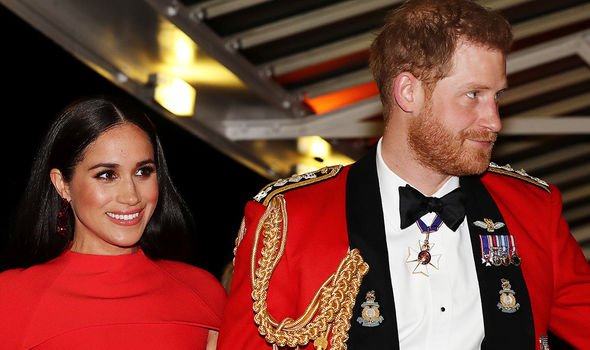 Yet some royal fans claimed that the Palace had backed Meghan more than usual, considering she had only been in the Royal Family for two years.

Indeed before Meghan became an official royal, Kensington Palace published a rare statement against the “abuse and harassment” Meghan had experienced in 2016.

Then in December 2018, a Kensington Palace source dismissed claims that the Duchess of Sussex had pressured her husband Harry to skip the Royal Family’s traditional Boxing Day pheasant shoot.

The source said: “This is completely untrue.”

Buckingham Palace also waded into the reports that there was a feud between Meghan and Kate in the same month, after there was an alleged conflict between the two women. 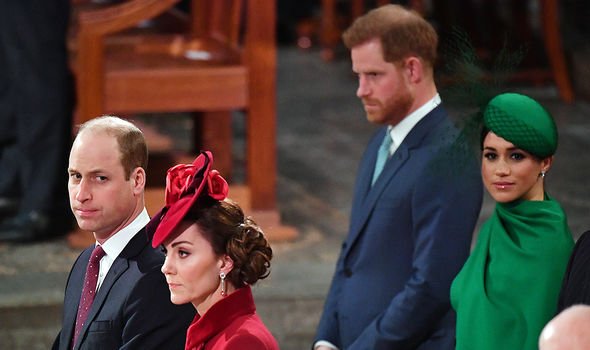 According to the Mirror, the Palace replied: “This never happened.”

This move shocked royal watchers as the Palace refused to intervene when similar rumours arose regarding Princess Diana and Sarah Ferguson.

Then in March 2019, Kensington Palace told Hello! Magazine that the story the couple would be raising their child with “a fluid approach to gender” was “totally false”. 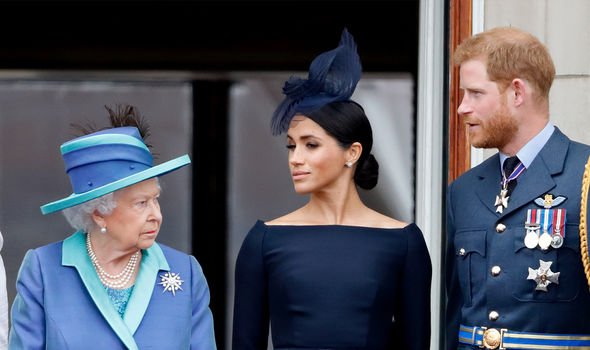 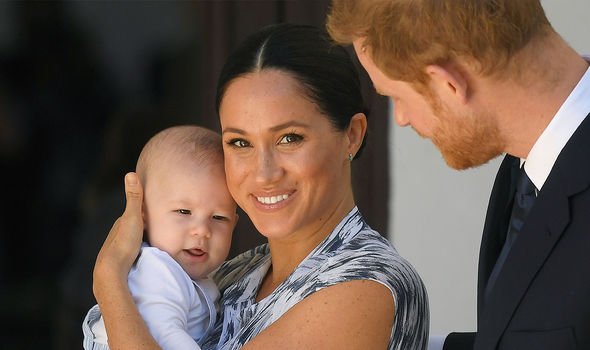 In July last year, Hello! Magazine dispelled claims that the Duke and Duchess of Sussex requested their Windsor neighbours followed a code of conduct, which included never approaching the couple.

A spokesperson for the couple told the outlet: “The Duke and Duchess didn’t request this, didn’t know about it, and had nothing to do with the content or guidance offered.”

Buckingham Palace also stepped in to protect the couple when there was widespread speculation they would be relocating to Canada permanently in January.

The Firm told MailOnline that, despite the couple having an empty schedule for 2020, they were taking on more duties in the upcoming month.

However Meghan and Harry announced their decision to step back from the Royal Family on the same day. 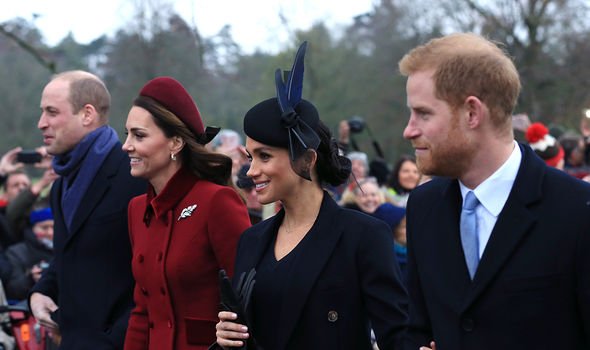 In February this year, Buckingham Palace denied reports that Meghan and Harry are using an LA Endorsement Firm.

The Palace told The Sun that this was “categorically untrue”.

Still, Aubrey Hansen wrote for CNN last month that Meghan has not received the same amount of support as Kate, due to the Duchess of Cambridge’s position as future Queen consort.

She added: “Meghan Markle is the wife of the guy who’s sixth in the line of succession to the British throne.”

The Palace is also known for abiding by its strict rule of ‘Never complain, never explain’, so even on these rare occasions it has spoken out, it is surprising.

However, Meghan said last Autumn in an ITV interview that she truly struggled with the idea of the “stiff upper lip” that is prevalent with Britain, and so was finding it difficult to adjust to life in the royal spotlight.