One source close to the Duchess of Sussex has now revealed she has left behind her humbler tastes for the more upmarket social scene of the area.

Whereas Meghan previously enjoyed the “authentic Mexican places in the area she grew up in”, she will now opt for Oprah Winfrey’s recommendations, the source said.

The staggering bills at the end of the night will not deter the couple, they added.

They said that although the price of a dinner can often run into the thousands, “Meghan and her friends are happy to pay”. 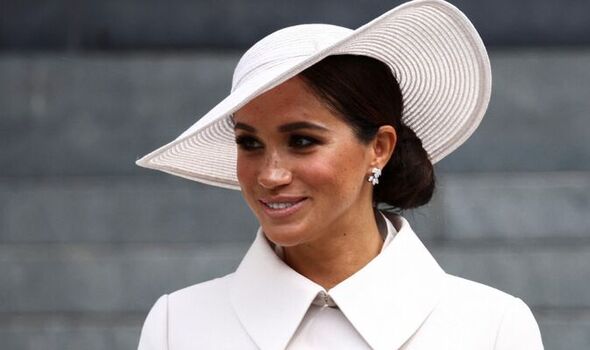 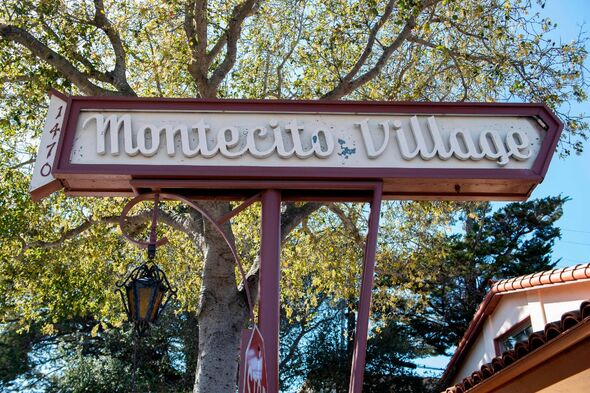 The source claimed: “Some of her favourite places were off the beaten track and not all that well-known, like gourmet sushi joints in the Downtown area or authentic Mexican places in the area she grew up in.

“But, generally speaking, these days she likes higher-end hangouts like Cecconi’s, Sunset Tower, Sugarfish or Lucky’s steakhouse in Montecito, which was recommended to them by Oprah.

“It’s become their favourite and they’re waited on hand and foot.

“They’re also big fans of Nobu – the bills can often reach up to $5,000, but Meghan and her friends are happy to pay.” 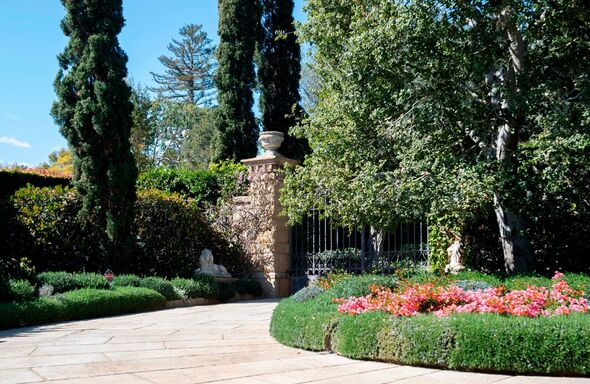 But if the Duchess ventures into other parts of the state for a meal, she will be meticulous with her requests, they continued.

She will always look for a spot in a restaurant with maximum privacy, the source said.

They told Closer: “If she’s going into Beverly Hills or West Hollywood for lunch or dinner, she’ll generally call ahead and request a table that is completely secluded.”

Meghan has previously made no secret of her love for food and fine dining. 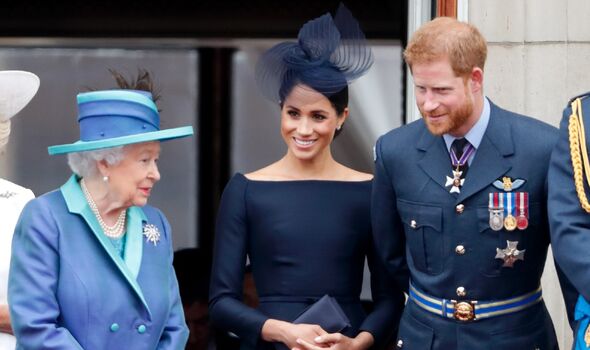 She published her thoughts on cuisines from around the world on her now-abandoned lifestyle blog, The Tig.

Meghan has labelled herself “someone who not only loves but also appreciates the art and skill that goes into making good food”.

She has also let slip one of her favourite dishes, which she lauds as a meal which makes you want to focus your attention on every bite.

She called Salt Cod Fritters a “simple plate of food that makes you close your eyes as you eat it so as to not be distracted by anything else in the world”.

She first came across the dish when “in this mom and pop resto, nestled off a dirt road in the South of St. Barths”.

She painted a picture of the meal as the “perfect exterior crunch enveloping a moist cloud of salted cod with just the slightest back kick from the scotch bonnet pepper, served piping hot, and washed down with a glass of wine.”