The Archbishop of Canterbury told Italian newspaper la Repubblica: “The legal wedding was on the Saturday.

“I signed the wedding certificate, which is a legal document, and I would have committed a serious criminal offence if I signed it knowing it was false.”

Mr Bell said regarding the Archbishop’s comments: “He comes out and says they definitely got married on Saturday, if they had done it before I would have been breaking the law.

“So it brings a big hole in one of the statements that Meghan and Harry said. 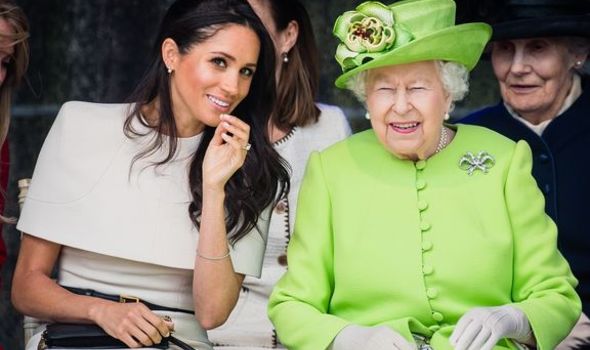 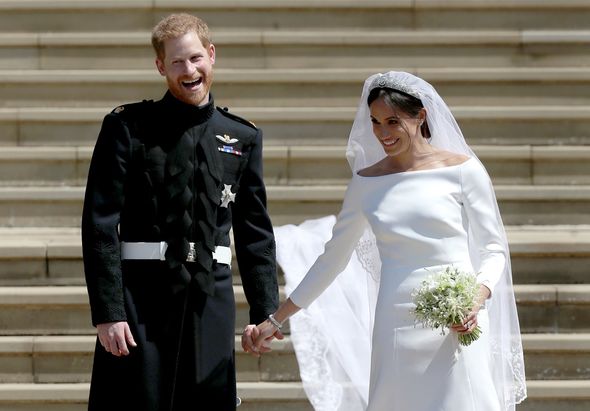 “I am sure they had a private blessing which is quite normal… it is not a formal marriage as to what was said in that interview.

“It just throws into doubt some of the things that she has been saying.

“Now with the Archbishop of Canterbury is Meghan going to go against the leader of the Anglican Church for the wide world, which is a big question for her to refute what he is saying.”

Mr Graham asked: “Is she going to complain to his employer who in the final analysis is probably the Queen as head of the Church of England?”

Mr Bell replied: “I think you might have to go a bit higher, it probably could be God.

“He would view God as his employer.”

During her explosive interview with Oprah Winfrey which aired earlier this month, Meghan Markle claimed herself and Prince Harry first took their vows “just the two of us in our backyard with the Archbishop of Canterbury”.

The Duchess of Sussex said: “You know, three days before our wedding we got married. 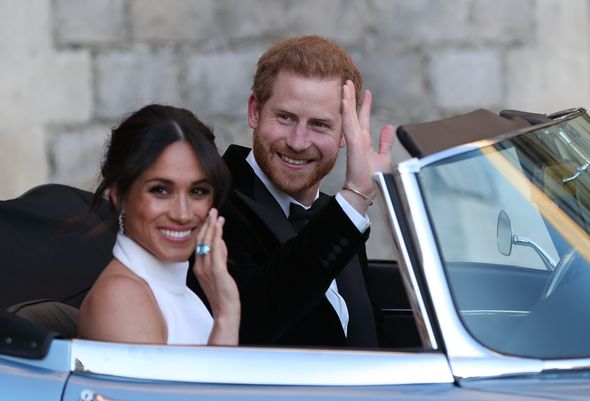 “No-one knows that, but we called the Archbishop and we just said, ‘look, this thing, this spectacle, is for the world, but we want our union between us’.”

Prince Harry later added it had been “just the three of us”.

Meghan Markle and Prince Harry’s royal wedding was held at Windsor Castle on May 19, 2018.

Oprah Winfrey attended the wedding alongside other celebrities such as George Clooney.