Prince Harry and Meghan Markle revealed they would be speaking to Oprah Winfrey for a 90-minute interview on March 7. Royal commentators have speculated as to what the interview will focus on, but Richard Fitzwilliams believes it will not work in their favour and that the duo should avoid backlash after a series of successes in their favour. Mr Fitzwilliams looked at the history of Royal Family interviews and warned it would only go wrong for them, despite them both being close to the interviewer.

Speaking on the Jeremy Vine Show, Mr Fitzwilliams said: “This interview could be absolutely toxic.

“Because we know from the palace’s statement yesterday that the Queen was not informed, I’m sure that one can deduce from the way they phrased it.

“And to do a 90-minute interview on Oprah, which will deal with their period as senior working Royals and not inform the Queen, I think that that is something that they should have known not to have done.

“It appears that they want to emphasise that they’re independent, we know that it has been a marvellous week for them. 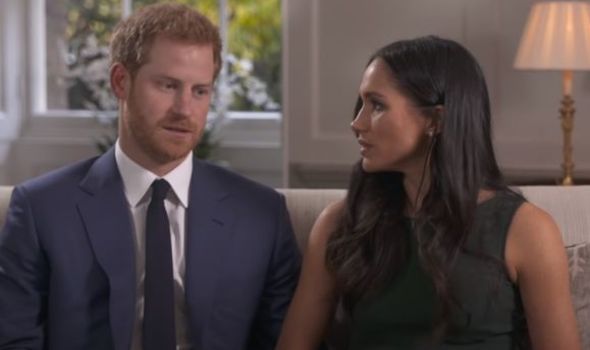 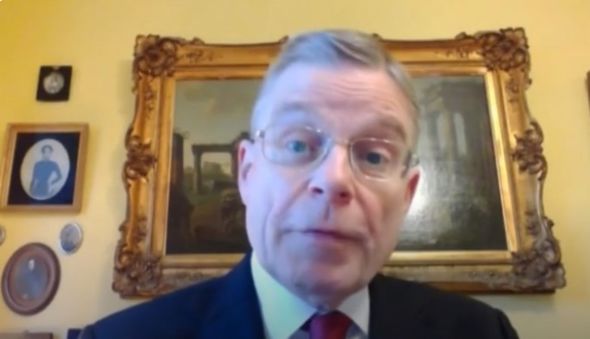 “We’ve seen that victory over Associated Newspapers over a summary judgement, a surprise to many, and there’s little doubt they’ll be thrilled with that, Meghan said so in a statement.

“Then subsequent to that, of course, the delightful news on Valentine’s Day they announced that Megan was pregnant.

“Now this, and Royal interviews have a history of going very badly wrong.

“Now I hope something can set the parameters, Oprah is a close friend of theirs we know that, and remember, it’s going to have a global audience, but that audience is really interested, first and foremost, in one thing.

Prince Harry is ‘conflicted’ over Meghan and family says Ferrari 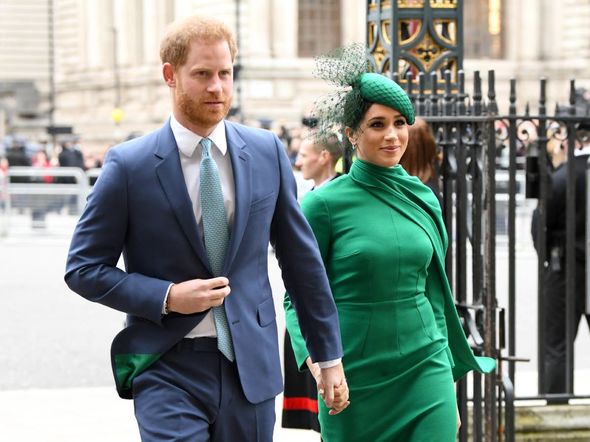 “Why did they step back and subsequently step down as senior working members of the Royal Family.

The Royal Family has had a history of interviews which have not gone well for its image. 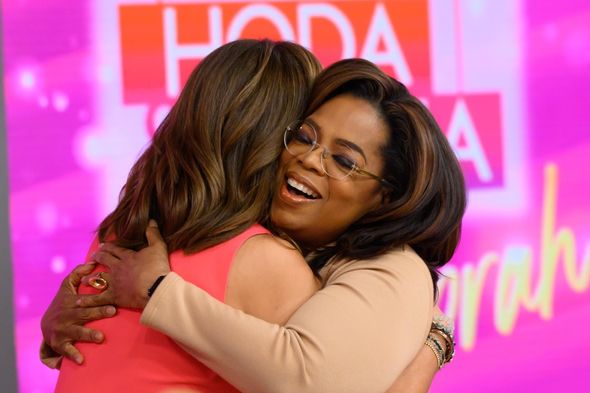 In 1995, Princess Diana spoke with Martin Bashir about the stresses she experienced as a royal and revealed her negative opinion of Prince Charles.

The royal explained there were “three people in her marriage”, hinting at Camilla Parker-Bowles and her affair with Prince Charles.

In 2019, Prince Andrew wanted to set the record straight about his relations with deceased paedophile Jeffery Epstein.

Following his chat with BBC Newsnight host Emily Maitlis, the Duke of York announced he would take a step back from his royal engagements.