Meghan Markle and Prince Harry’s baby is widely believed to be arriving today after bookies were forced to suspend bets on the child’s due date. Royal baby punters have placed an “aboral number of bets” on the Duke and Duchess of Sussex’ firstborn arriving this Thursday, May 2 and bookies have now closed bets on the little bundle of joy’s date of arrival. Meghan and Prince Harry sent royal watchers into frenzy recently when they issued a statement saying they would be celebrating the arrival of their child “privately” before introducing their newborn into the world.

But that hasn’t stopped punters and fans of the royals to look for clues – and with Meghan hinting earlier this year the baby would arrive in late April or early May, a flurry of bets were placed on Baby Sussex arriving today.

Bookmaker review website bookmakers.tv said many bookies have suspended all bets on the little one arriving today, arguing someone may be holding a piece of information they don’t have.

A spokesperson for bookmakers.tv said: “There has been an aboral number of bets on Meghan giving birth tomorrow, Thursday the 2nd May, forcing bookies to stop taking bets on the market altogether.

“Ever since this morning, the stream of bets led bookies to believe that perhaps the punters, or an inside source, know something more than the industry.” 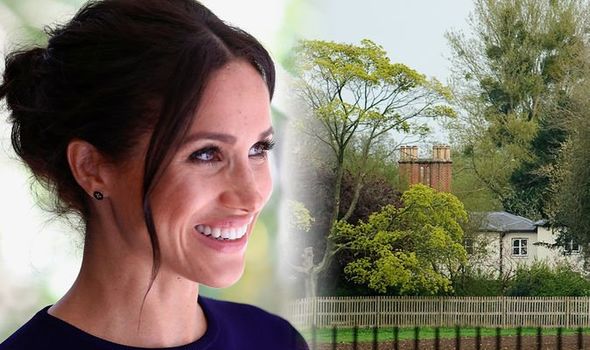 Betfair spokesman, Sam Rosbottom said they have chosen not to suspend any odds on Meghan’s due date yet, but expect the royal baby to arrive very soon.

Mr Rosbottom said: “At the moment we haven’t suspended any markets but it is looking likely that the new Royal Baby will be born any time soon.

“We expect an announcement of the birth by the end of the week with today being the favourite at 4/1, while tomorrow and Friday are both 5/1. 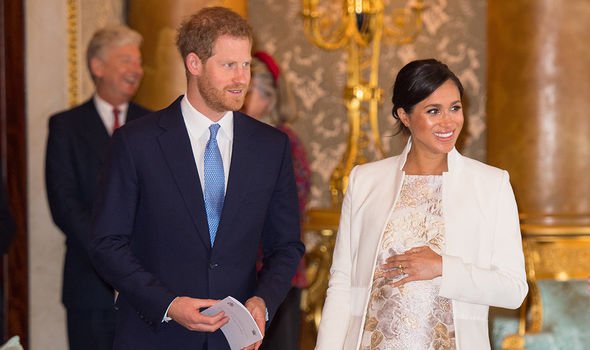 “Despite that, the firm favourite is still the very sentimental Diana at 3/1, punters have been backing this heavily since we started taking bets. The most popular boys name remains to be Arthur at 12/1.”

If the baby was to arrive today, he or she would be sharing a birthday with cousin Princess Charlotte.

Princess Charlotte, the daughter of Prince William and Kate Middleton, is celebrating her fourth birthday today, on May 2 and could have her thunder stolen if the news members of the family decides to show up.

However, if the royal baby does come today, members of the public will likely be kept out of the loop for a while. 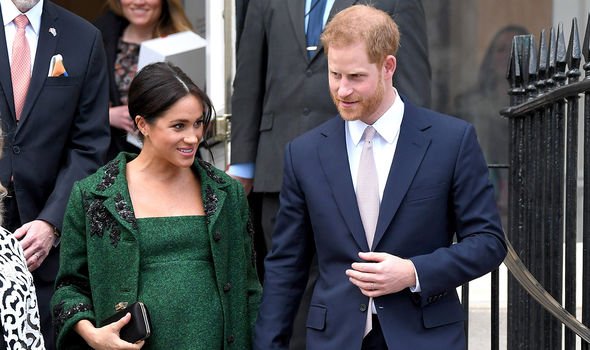 The lack of details surrounding Meghan’s birth are a consequence of a privacy demand issued by the Duke and Duchess of Sussex last month.

Meghan and Prince Harry informed royal fans they are “grateful” for the excitement surrounding the arrival of their child, but they want to keep the birth of Baby Sussex “private” at first.

In a statement, the couple explained: “Their royal highnesses have taken a personal decision to keep the plans around the arrival of their baby private.

“The Duke and Duchess look forward to sharing the exciting news with everyone once they have had an opportunity to celebrate privately as a new family.”