Prince Charles’s charity has faced major backlash after The Sunday Times reported they accepted a massive donation from the family of the mastermind behind the 9/11 attacks. The Prince of Wales Charitable Foundation (PWCF) allegedly received the money from Bakr bin Laden, the patriarch of the family, and his half-brother Shafiq.

The two men are the half-brothers of Osama Bin Laden who was killed in 2011.

A Clarence House spokeswoman said: “The Prince of Wales’ Charitable Fund has assured us that thorough due diligence was undertaken in accepting this donation.

“The decision to accept was taken by the charity’s Trustees alone and any attempt to characterise it otherwise is false.” 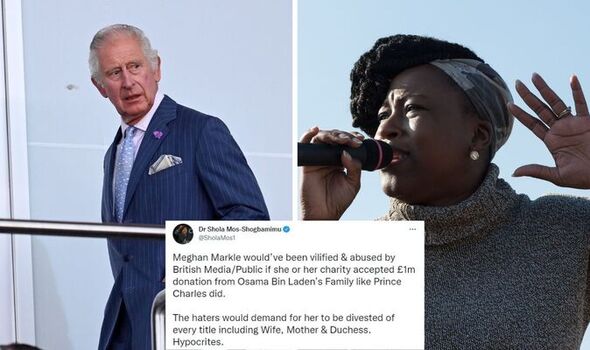 There is no suggestion that the payment was illegal, but it has caused backlash online.

Dr Shola Mos-Shogbamimu fumed: “Meghan Markle would’ve been vilified and abused by British media/public if she or her charity accepted £1m donation from Osama Bin Laden’s family like Prince Charles did.

“The haters would demand for her to be divested of every title including wife, mother and Duchess. Hypocrites.”

While some agreed with her comments, others hit back saying: “Except that the Bin Laden family ostracised Osama decades ago. They are business people and give a hell of a lot of money to charity.” 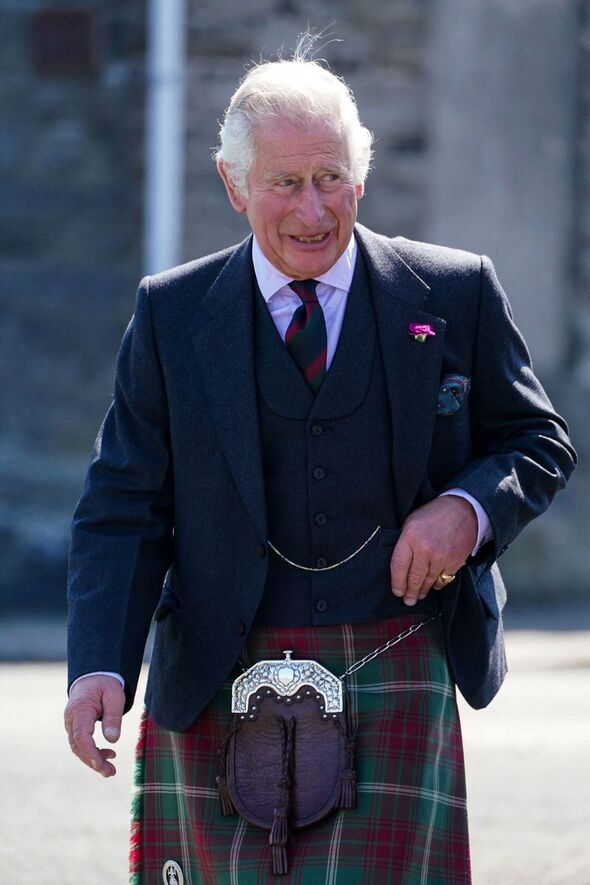 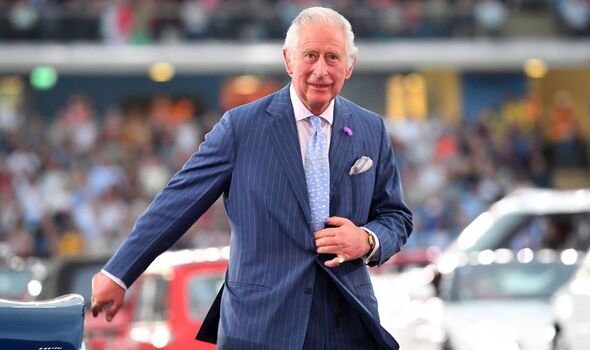 According to Sir Ian Cheshire, the chairman of PWCF, the donation was agreed “wholly” by the five trustees of the charity at that time.

Mr Cheshire said: “The donation from Sheik Bakr Bin Laden in 2013 was carefully considered by PWCF Trustees at the time. Due diligence was conducted, with information sought from a wide range of sources, including government.

“The decision to accept the donation was taken wholly by the Trustees. Any attempt to suggest otherwise is misleading and inaccurate.”

Prince Charles has no official role within PWCF and a spokesperson for the Prince said that all of his charities “operate independently of the prince himself in relation to all decisions around fundraising”. 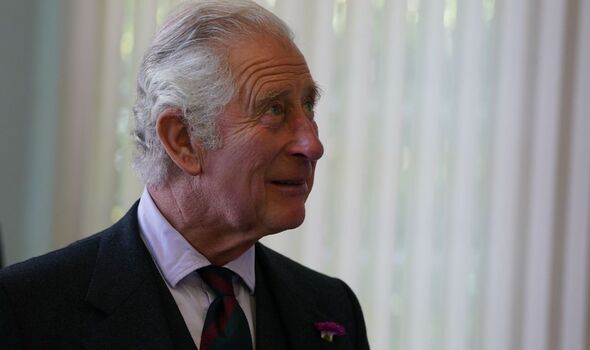 There is no suggestion that either Bakr or Shafiq bin Laden has sponsored or been involved with any acts of terrorism.

The two are related to Osama bin Laden through their father, Mohammed bin Awad bin Laden.

Mohammed became the richest non-royal Saudi national after he founded the BinLadin Group – a construction conglomerate.

Osama bin Laden was killed during a US special forces raid in Pakistan.
He was the mastermind behind the 9/11 attacks that tragically killed 2,996 people, and injured thousands more as hijacked planes plummeted into the World Trade Centre.