Thomas Markle exclusively revealed the story behind his fall out with daughter Meghan Markle to Channel 5. The footage included videos of Meghan’s high school theatre performances in which she played Red Riding Hood. Mr Markle also said that his relationship with his youngest daughter is “what kept him going”.

He told Channel 5: “We got along very well.

“If I ever walked into ABC or any place that I’ve ever worked, the first thing they would always say to me is ‘How is Meghan?’ because that’s who I was always talking about.

“That’s what kept me going.” 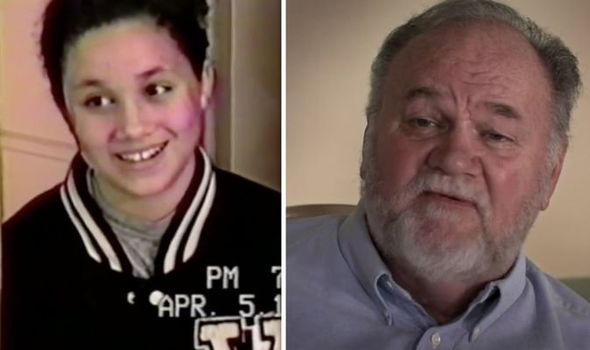 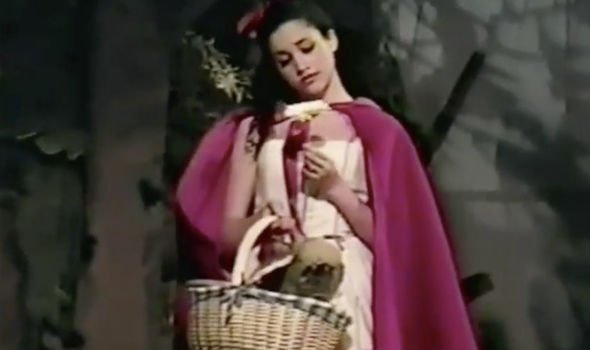 Mr Markle also talked about helping the production by “putting some lights in” and “building scenery”. He said: “I helped to make the shows real shows. Meghan was in almost all of those.

“When I saw my daughter performing on stage, I felt tremendous pride.

“I knew from the day she was born she was going to eventually be doing that.

“It wasn’t a surprise or a shock to me, it was something I knew was going to happen.” 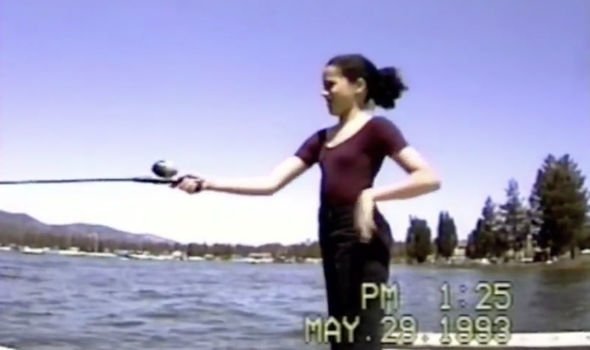 He tells the Channel 5 documentary: “When they got married they took on an obligation, and the obligation is to be part of the Royals and to represent the Royals. And it would be foolish for them not to.

“This is one of the greatest long-living institutions ever.

“They are destroying it, they are cheapening it, making it shabby… they shouldn’t be doing this.” 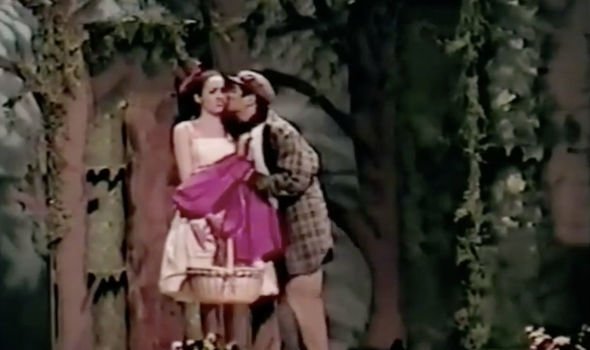 In an interview with the BBC, Prince Harry described the royals as the “family Meghan had never had”.

Mr Markle shot back: “When I heard Harry say that she’s getting the family she never had, that was an insult. That was bulls**t.

“Bottom line is she’s had two excellent families. She’s had family on Doria’s side and family on my side.

“They’ve all been loving and they’ve all come together at holidays together. She’s been supported by everybody.

“Matter of fact, I would think that family she never had that she’s getting now is a lot stiffer than the one that she’s left. Goodbye, Harry, that doesn’t work for me.