The incendiary claim was made by Patrick Jephson who served the Princess between 1988 and 1996. He has also authored a book, ‘The Meghan Factor’, which deals with the Duchess of Sussex arrival into the Royal Family.

Writing in the Mail on Sunday Mr Jephson said: “Unwittingly, Meghan may have sent a message to the Windsors that it’s time to break their suicidal habits while they still can.

“When the Sussex experiment is properly investigated – as it should be, by a conscientious Palace management – then deep-rooted complacency, conceit and confusion will surely all be found among the culprits.

“Complacency is endemic in the British Royal machine.

“Not that its dedicated, educated, liberal-minded servants don’t work hard or efficiently – they obviously do – but it has a fatal capacity for moral inertia when one of its big names is in trouble.” 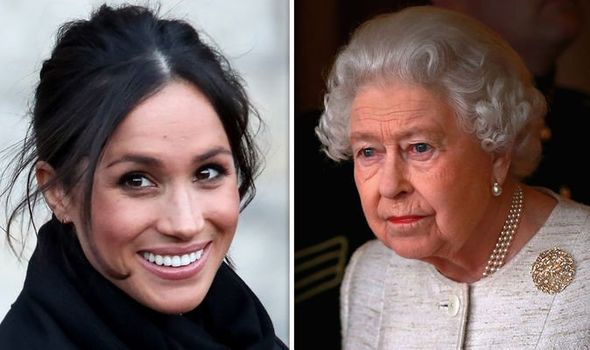 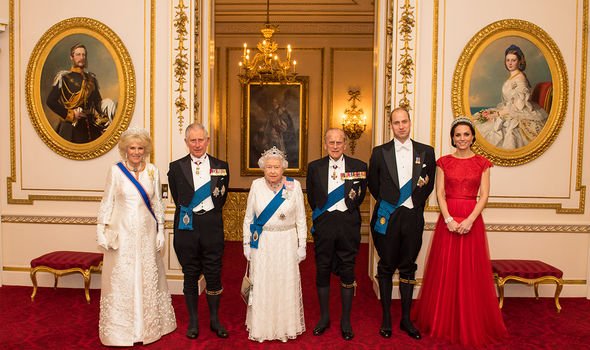 Harry and Meghan shocked the world in January when the couple announced they planned to stand down as senior members of the Royal Family.

Instead the Duke and Duchess said they aimed to become financially independent and would split their time between Britain and North America.

After a brief stay in Canada they moved to Los Angeles shortly before the coronavirus lockdown began.

They recently purchased a nine-bed, 16-bathroom, house in Montecito, Santa Barbara, for £11.1million. 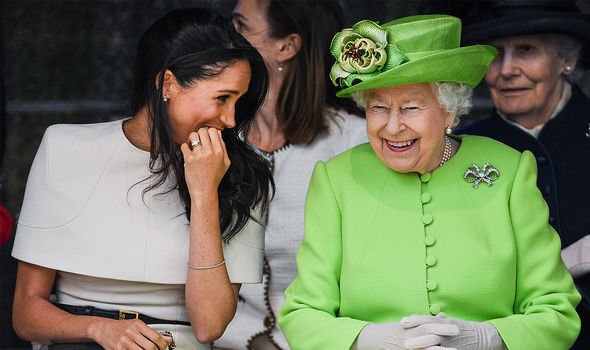 According to Mr Jephson, Megxit might be the shock the Royal Family needs to implement reform.

He wrote: “If we honestly think the Markle interlude has nothing to teach the British and their monarchy, be in no doubt, the last laugh will be on us.

“Remember the inertia that has so damaged the Crown in the recent past.

“Think of the bright-eyed, mixed-race commoner who came and saw… and ran away. 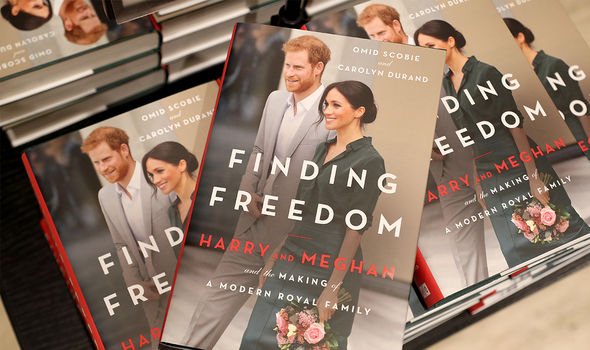 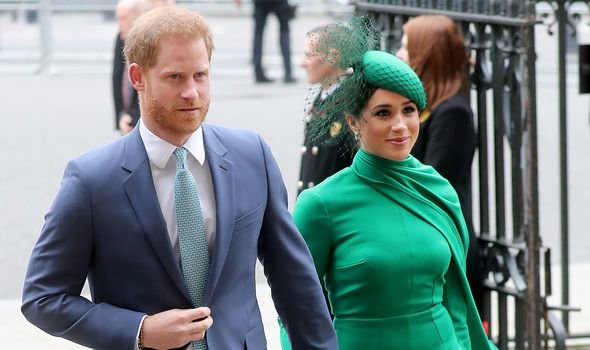 “It’s just possible, if they heed the warning, that Harry and Meghan may be just the shock the Windsors needed.”

Earlier this month a bombshell new book about the Duke and Duchess, titled Finding Freedom, was published by Omid Scobie and Carolyn Durand.

Whilst the Sussexes’ deny having any involvement with the book the authors claim to have spoken to sources very close to the royal couple.

The book suggests a rift developed between Prince William and Prince Harry during the former’s relationship with Meghan Markle.

According to Mr Jephson the book paints a mixed picture of the royal couple.

He wrote: “Criticism of Finding Freedom is easy to find and much of it is justified.

“However, the book’s real significance is what it tells us about the Sussexes’ view of themselves. 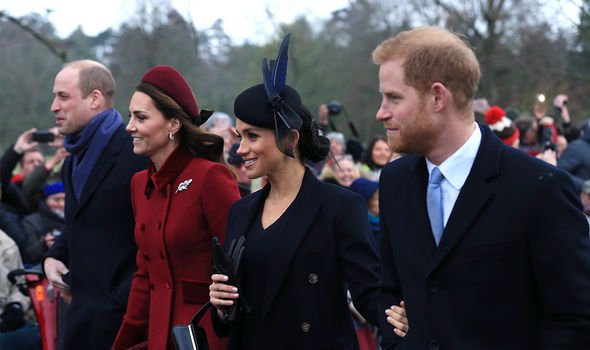 “That it’s also a glutinous vision of excess, indulgence and self-regard – shot through with a sour ribbon of passive aggression – is irrelevant.

“If you want to understand how Harry and Meghan perceive the world and their importance to its future, this book is essential reading.”

Both Meghan and Harry were spotted out in Los Angeles distributing supplies to vulnerable locals during the COVID-19 lockdown.