William contracted COVID-19 in April, Kensington Palace confirmed this week. However, reports claim he decided to keep it under wraps because he “didn’t want to worry anyone”. The surprising news emerged after William allegedly told an observer at an engagement about his decision to keep his positive test a secret.

Yet, there has been no suggestion the second-in-line to the throne had contracted the deadly virus until now, proving that the team around him have no problems with remaining tight-lipped.

As the couple recently revealed in a new job advertisement, they only want employees who are “discreet”.

William’s coronavirus cover-up also stands in stark contrast to the claims Prince Harry and Meghan Markle are said to have made about their time behind Palace walls.

The sympathetic but unauthorised biography, ‘Finding Freedom’ by Omid Scobie and Carolyn Durand, was released in August and tries to show context surrounding the Sussexes’ dramatic exit from the Firm. 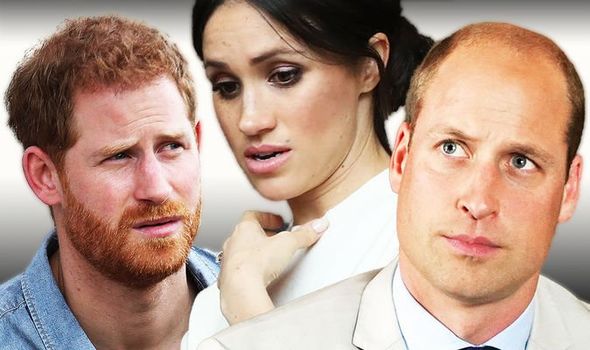 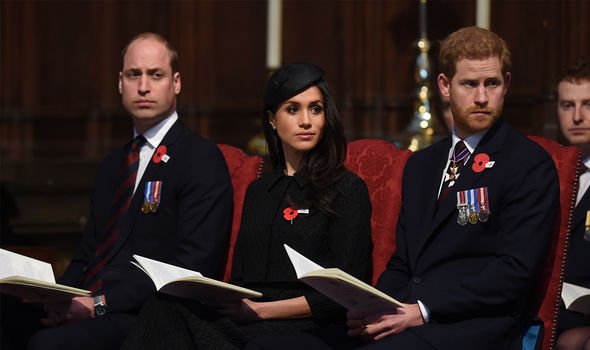 It must be noted that both the Sussexes have denied any collaboration with the authors over the text.

The authors also claimed the book is based on their experience within the royal press corps and their independent reporting.

Even so, the book claims Harry and Meghan struggled to find their own allies within the royal circles.

It alleges: “There were just a handful of people working at the Palace they could trust. 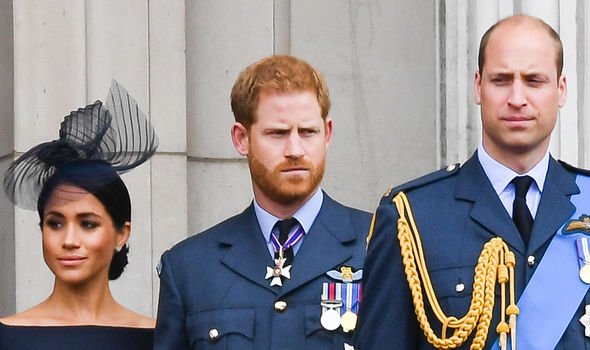 “A friend of the couple referred to the old guard as the ‘vipers’.

“Meanwhile a frustrated Palace staffer described the Sussexes’ team as the ‘squeaky third wheel’ of the Palace.”

The biography claimed that Harry also felt “unprotected” by the royals and criticised for being “too sensitive and outspoken”.

The text also suggests that the Duke of Sussex thought his older brother William often received special treatment as the second-in-line to the throne. 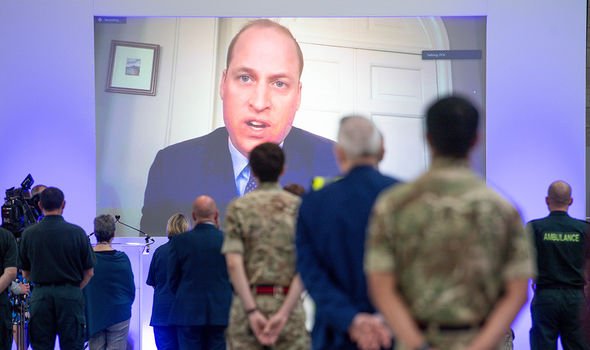 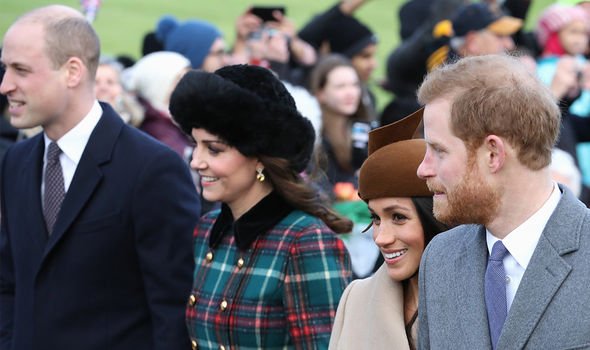 One passage speculated: “He felt at once used for their popularity, hounded by the press because of the public’s fascination with this new breed of royal couple, and disparaged back within the institution’s walls.”

A Palace aide told the authors that Harry “has always come second to his brother”, too, and that he resented being sidelined.

The Duke also reportedly believed some of the old guard “simply didn’t like Meghan and would stop at nothing to make her life difficult”.

The biography also claims the couple felt obliged to announce their dramatic decision to leave the royal frontline after a story was leaked that they planned to stay in Canada for good.

The book goes on to suggest a royal source denied leaking the story, and instead pointed the finger at the Sussexes “because they were frustrated at the Palace in the talks that were going on”. 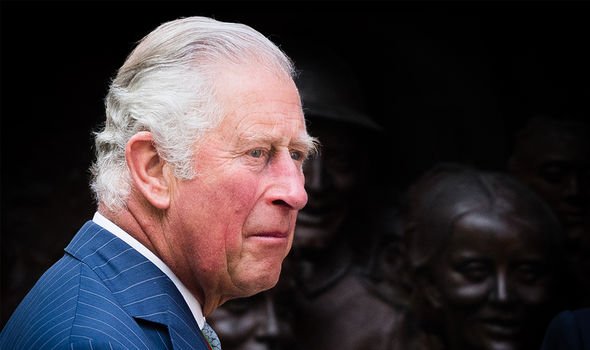 Yet the couple have denied leaking the news themselves.

Away from the hotly-contested biography, the Duchess of Sussex has also revealed that she felt very vulnerable behind Palace walls.

Meghan said she felt “unprotected” by the royal institution and “prohibited from defending herself” against negative media coverage when she was pregnant, according to court documents in her privacy case against Associated Newspapers.

Sources from January 2019 even told The Telegraph that some Palace staff were showcasing “anti-Americanism” towards the Duchess and had “catty” conversations about how long the couple would stay together.

Despite the Sussexes’ struggle with some Palace employees, William and Kate have gone on to hire some of Harry and Meghan’s former staff.

People magazine revealed that they hired the Sussexes’ former social media manager, David Watkins, after the success of the @sussexroyal Instagram page earlier this year.