The Duke and Duchess of Sussex’s staff were left shocked after they discovered the earrings Meghan wore during the prestigious dinner were given to her by Saudi Prince Mohammed Bin Salman, a new book has claimed.

Shortly after joining the Royal Family, Meghan wore the pair of glam sparkly earrings to the dinner, just three weeks after the murder of journalist Jamal Khashoggi.

A US justice report found that the Saudi Prince, who had gifted Meghan with the earrings, had authorised the murder.

Khashoggi was killed and dismembered by a team of operatives linked to the crown prince in the kingdom’s consulate in Istanbul on October 2, 2018.

In February 2021, it was reported that Prince Mohammed Bin Salman had approved for the Washington columnist to be “captured or killed.” 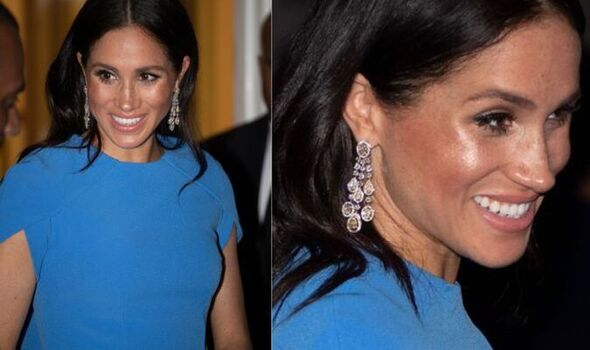 Harry and Meghan’s staff were initially told that the opulent earrings were “borrowed” from a jeweller.

But it was later revealed they were a wedding gift to the Duchess, though there is no evidence that she has ever met the Prince personally.

In royal expert Valentine Low’s new book, Courtiers: The Hidden Power Behind the Crown, she claimed Palace staff are responsible for registering gifts who recognised the earrings, alerting Kensington Palace straight away.

But a decision was made not to raise the issue with the couple, the Daily Mail reports. 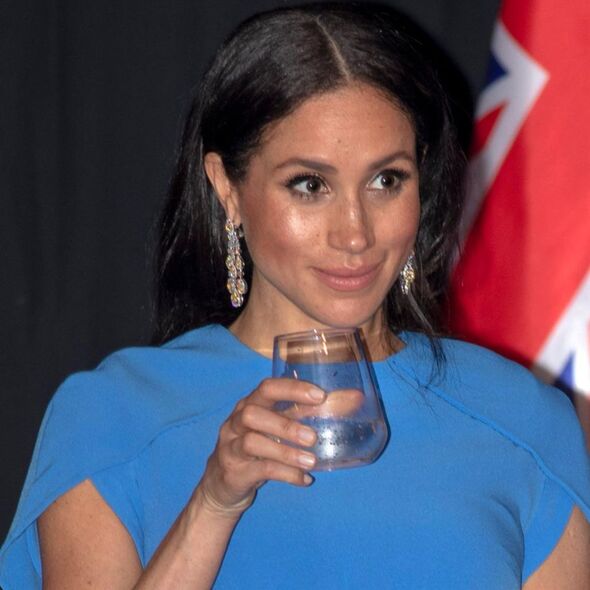 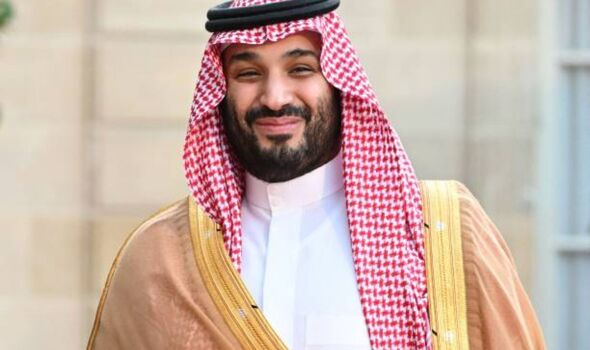 In her book, Ms Low quoted a source saying: “We made a decision not to confront Meghan and Harry on it, out of fear for what their reaction would be.”

Ms Low claimed on that occasion, one royal aide brought up the matter with Prince Harry, who was reportedly “shocked” that people knew the origins of the extravagant jewels.

But the Sussexes lawyers have since claimed the Duke was never questioned. 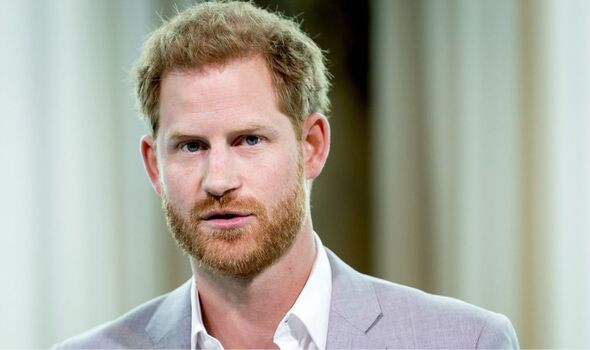 Speaking on behalf of the couple, law firm Schillings said: “At no stage did the Duchess tell staff that the earrings were ‘borrowed from a jeweller’, as this would have been untrue and therefore any suggestion that she encouraged them to lie to the media is baseless.”

Two days later, they added: “It is possible she said the earrings were borrowed, which is correct, as presents from heads of state to the Royal Family are gifts to Her Majesty the Queen, who can then choose to lend them out to members of the family.”

The Duchess of Sussex has previously shown her support for women’s rights in Saudi Arabia, appearing alongside activist Loujain al-Hathloul in 2016.