The book, ‘Finding Freedom: Harry and Meghan and the Making of a Modern Royal Family’, is due to be published next month. It was written by Omid Scobie and Carolyn Durand, two royal experts who reportedly spoke to close friends of the Duke and Duchess of Sussex.

According to the book one royal courtier told a newspaper editor he could “handle anything after putting up with one of Meghan’s temper tantrums”.

Whilst ‘Finding Freedom’ has yet to be published excerpts have been serialised by the Sunday Times.

The book claims relations between William and Harry soured after William raised questions about the speed of his younger brother’s developing relationship with Meghan Markle.

Mr Scobie and Ms Durand report a source as saying: “A happy and content Harry is rare, so to see him practically skipping around was a delight. 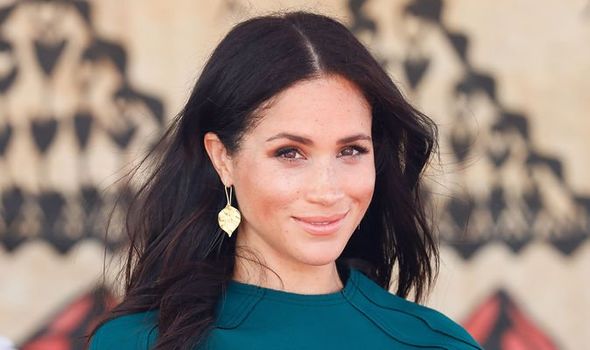 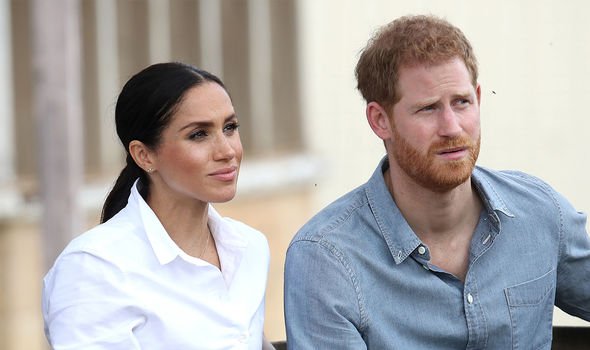 “But at the same time William has always felt he needs to look out for Harry, not as a future monarch but as an older brother.

“Their whole adult lives he’s felt he should keep an eye on Harry and make sure he’s not in trouble and on a good path.”

Harry and Meghan met on a blind date in July 2016 and became a couple shortly after.

According to the book early in their relationship William wanted to ensure Meghan had “the right intensions”. 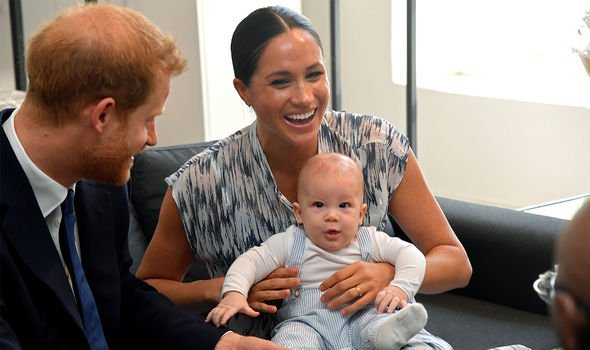 It quotes a royal source as saying: “After all, these are two brothers that have spent their whole lives with people trying to take advantage of them.

“They’ve both developed a radar to detect that type of person, but as William didn’t know a whole lot about Meghan, he wanted to make sure Harry wasn’t blindsided by lust.”

Mr Scobie and Ms Durand added “some members of staff” who could be “even more conservative than the institution they guarded” also raised concerns about the new relationship with William.

This concerns led to a discussion about the relationship between the two brothers which produced some tension. 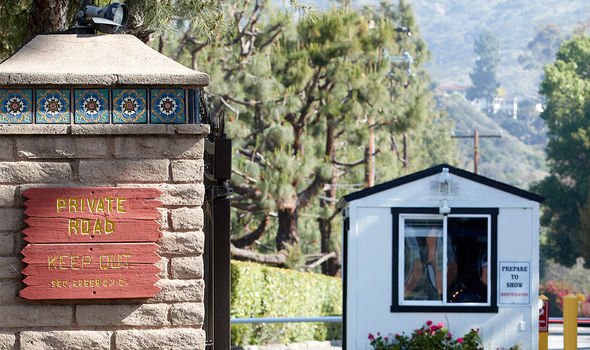 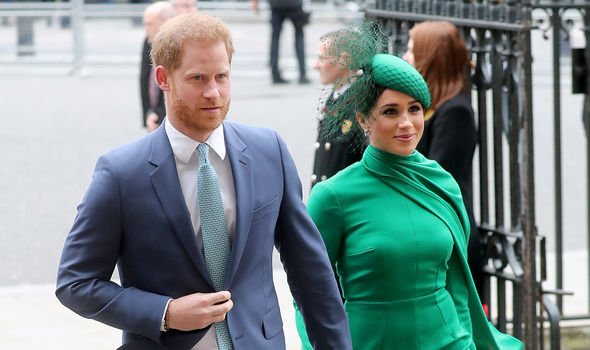 According to the book William said: “Don’t feel you need to rush this.

“Take as much time as you need to get to know this girl.”

They wrote: “In those last two words, “this girl”, Harry heard the tone of snobbishness that was anathema to his approach to the world.

“During his 10-year career in the military, outside the royal bubble, he had learnt not to make snap judgments about people based on their accent, education, ethnicity, class or profession.

“Also, to remove Meghan from the equation, Harry was tired of the dynamic that had become established between him and his older brother.

“There had come a point when Harry no longer felt as though he needed looking after.” 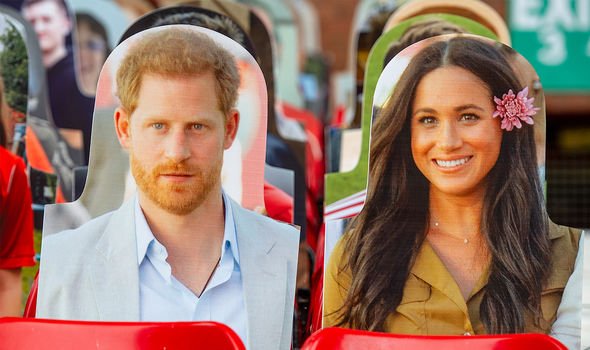 Speaking to the authors a source said Harry was “pissed off that his brother would ask such a thing”.

Meghan and Harry are currently in Los Angeles where they moved just before the coronavirus lockdown began.

William is at Anmer Hall with his family from where he has continued to conduct royal duties, initially on Zoom but now again in person.