Meghan became engaged to Prince Harry after 15 months of dating, making their whirlwind romance a surprise to many. As Prince William dated Kate Middleton for seven years before making her an official part of the Royal Family, some of those behind Palace walls were allegedly worried that Meghan did not fully comprehend the enormity of becoming a member of the Firm. As a US actress, she was born and raised in LA by a single mother, Doria Ragland, and had spoken freely about politics and feminism throughout her adult life.

She was already a self-made millionaire through her work on the US legal drama, Suits, by the time she met Harry, and had a growing reputation as a humanitarian.

To marry the sixth-in-line to the throne, Meghan would have to give up her successful career, her political activism — the royals are strictly apolitical — and move away from her friends and family to Britain.

However, the soon-to-be Duchess of Sussex suggested that she was more than happy to take these changes in her stride in the run-up to her wedding.

The newly-engaged couple had their first sit-down interview together with the BBC’s Mishal Husain in November 2017. 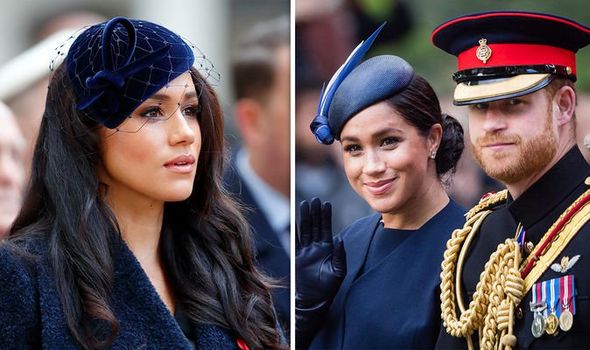 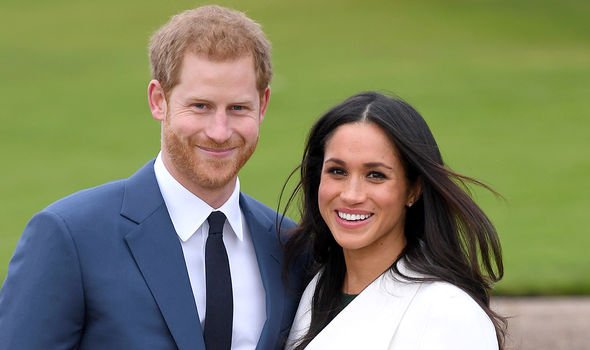 Addressing Meghan, the interviewer pointed out how the US actress was about to go through a huge transition to become a working member of the Royal Family.

Ms Husain said: “It’s an immense change: you’re getting a new country out of it.

“A husband obviously, but also giving up your career.”

Meghan responded: “Yes, but I don’t see it as giving anything up, I just see it as a change.” 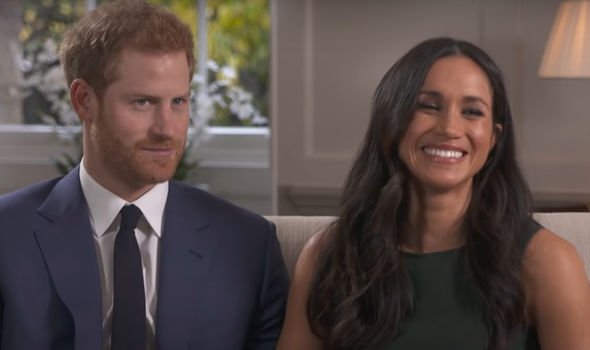 Meghan continued: “It’s a new chapter. Right. And also keep in mind I have been working on my show for seven years.

“So we’re very, very fortunate to be able to have that sort of longevity on a series and for me, once we hit the 100 episode marker, I thought you know what, I have ticked this box.

“And I feel really proud of the work I’ve done there and now it’s time to, as you said, work as a team with you.”

Yet, after less than two years as a working royal, Meghan announced alongside her husband that they would be taking a step back from the Firm, seeking financial independence, and moving to North America.

This appeared to be a step towards what Meghan’s life before royalty was like. 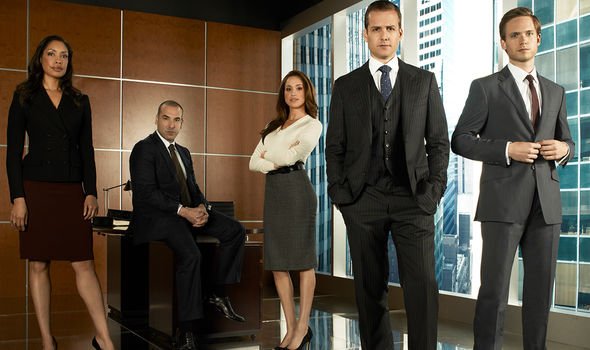 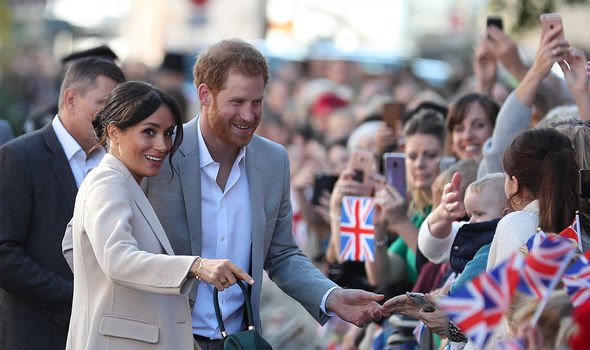 The pro-Sussex biography which was released in August, ‘Finding Freedom’, has since claimed Meghan had changed her mind on what she “gave up” to become a royal when carrying out her final engagements back in March.

Authors Omid Scobie and Carolyn Durand claimed Meghan was reflecting on her decision to leave the royal frontline when she tearfully told a friend: “I gave up my entire life for this family.

“I was willing to do whatever it takes. But here we are. It’s very sad.”

Both Meghan and Harry have insisted that they “were not interviewed and did not contribute to” the unauthorised biography.

The authors have echoed that same sentiment but they noted in the book that, during their time as royal reporters, they spoke to the couple “when appropriate”. 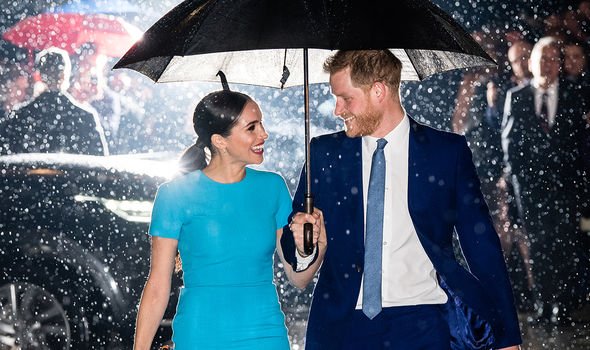 Speaking from her new Santa Barbara mansion, the Duchess of Sussex has since said she was “so glad to be home — for so many reasons”.

She, Harry and their son Archie now live in California, where Meghan was raised.

The stark contrast to their lives behind royal lines has not gone unnoticed.

Royal author Tom Quinn told The Telegraph in July that although Meghan may finally feel at home in their new life together, Harry is struggling to find himself.

He said Harry was “swept up in Meghan’s positive energy” initially in the move but now feels “lost”.