The Duke and Duchess of Sussex announced they were engaged in November 2017, just over a year after they started dating. But the pair, in fact, got “engaged in secret” months prior to the public announcement, a new book has claimed. The couple got engaged four months before the official Palace announcement, according to royal expert Valentine Low’s new book, Courtiers: The Hidden Power Behind The Crown. Harry and Meghan are believed to have started their whirlwind relationship in July 2016. If Ms Low’s claims are true it would mean the couple got engaged after less than a year of dating.

After their public engagement announcement, the pair stood outside Kensington Palace and spoke with the press.

One asked the Duke if his proposal was romantic, to which he replied, smiling: “Of course it was”.

Another asked, “when did you know she was the one?”, and Harry replied, “the very first time we met”.

The statement released by the royal household said the Duchess had said yes to the proposal “earlier this month”. 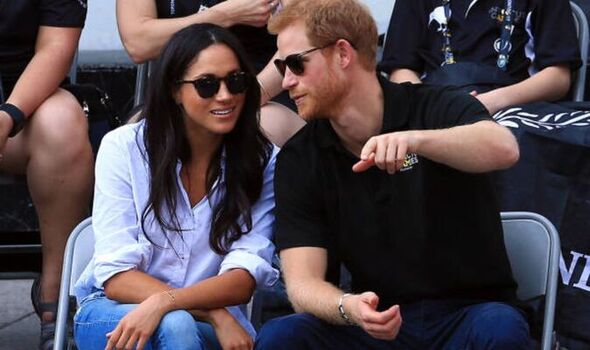 It read: “His Royal Highness and Ms Markle became engaged in London earlier this month. Prince Harry has informed Her Majesty The Queen and other close members of his family.

“Prince Harry has also sought and received the blessing of Ms Markle’s parents.”

But Ms Low has since claimed the couple may have actually been engaged four months earlier than the statement indicates.

This would mean that Meghan had already said “yes” when she appeared on the cover of Vanity Fair to confirm she was dating Harry. 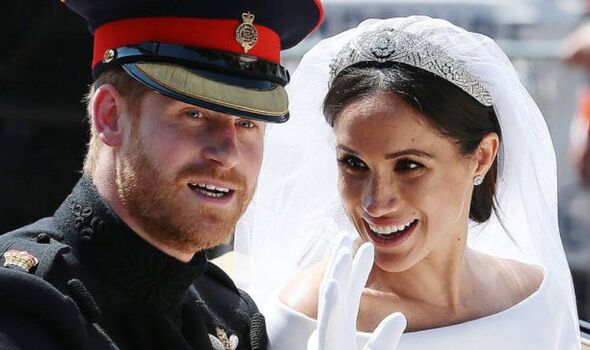 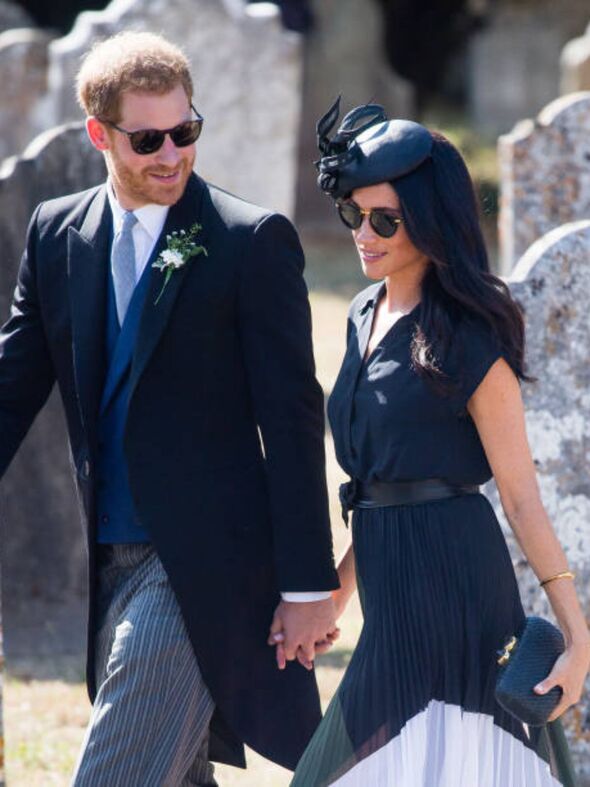 The royal author said the pair didn’t want people to know straight away after they became engaged.

However, she claimed everyone in Kensington Palace already knew about the big news before it was revealed to the public months later.

She wrote: “The interview was, in effect, Meghan’s big launch.

“The couple were not officially engaged – though everyone in Kensington Palace knew they had been privately engaged since the late summer – but this was Meghan putting herself out there in a confident, pro-active way.”

Truss crisis as poll shows under-45s think Labour is more patriotic [REVEAL]
If Labour really has a 33-point lead, the Tories face total wipeout [INSIGHT]
Have your say on whether Chancellor should cut tax for highest earners [REACT] 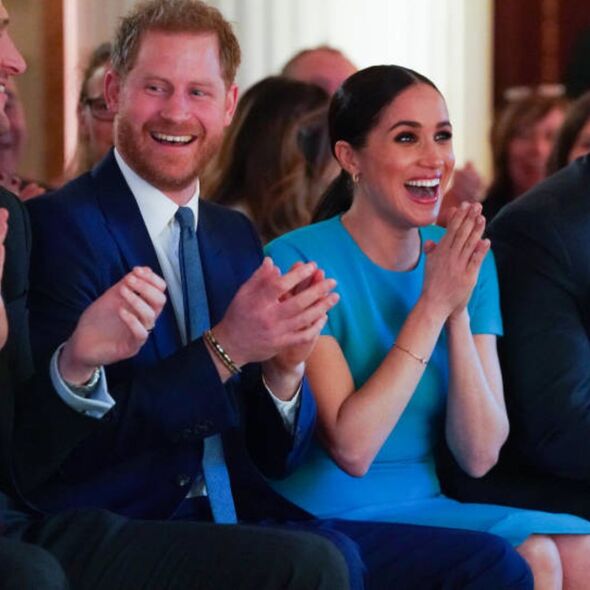