The Duchess of Sussex has been warned to exercise caution surrounding her engagement with topics of political debate.

Traditional values suggest members of the Royal Family should act to maintain an evident partition between the monarchy and state as two separate entities.

Meghan Markle reportedly agreed to uphold this historical moral position adopted by the Queen when she and Prince Harry stepped down from working royal duties in 2020.

Speaking on the Royal RoundUp podcast, Mr Palmer said: “I think Meghan is treading a really fine line with the comments she’s made.

“When she and Harry left the working Royal Family, they gave, they volunteered, an undertaking to the Queen that they would uphold her values.

“I think the Queen is more careful about what she says than more junior members of the Royal Family, including the Prince of Wales.

“It’s dangerous territory when you start getting involved in the constitutional crisis of a key ally.” 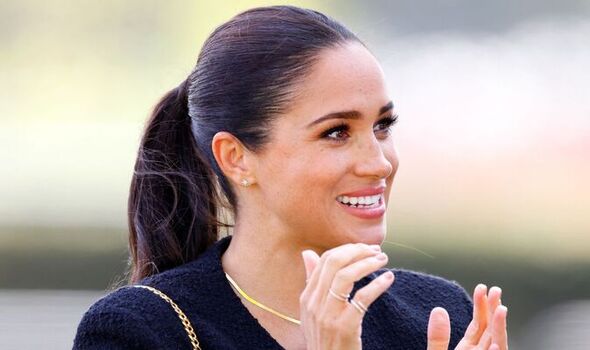 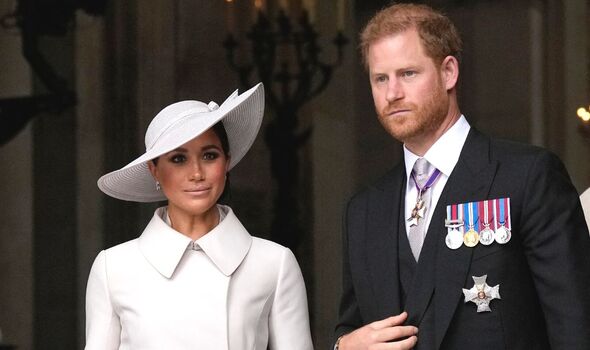 Meghan recently spoke publicly of her concern surrounding the US Supreme Court’s decision to overturn Roe v Wade ruling which enforced the constitution right to choose to have an abortion.

Speaking to Jessica Yellin for Vogue, Meghan said: “Nobody should be forced to make a decision they do not want to make, or is unsafe, or puts their own life in jeopardy.”

She added: “Frankly, whether it’s a woman being put in an unthinkable situation, a woman not ready to start a family, or even a couple who deserve to plan their family in a way that makes the most sense for them, it’s about having a choice.”

Mr Palmer suggested Meghan’s recent comments on US abortion rights had not posed as large a risk to the image of the Royal Family as some of her previous political interventions. 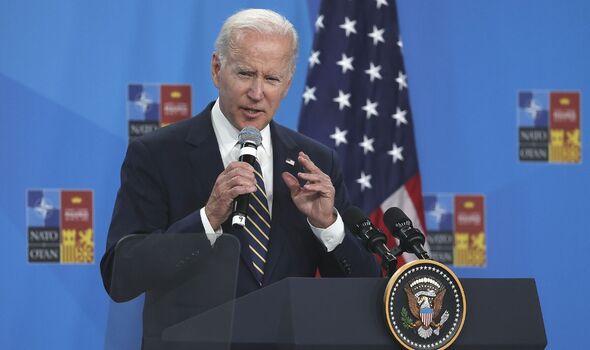 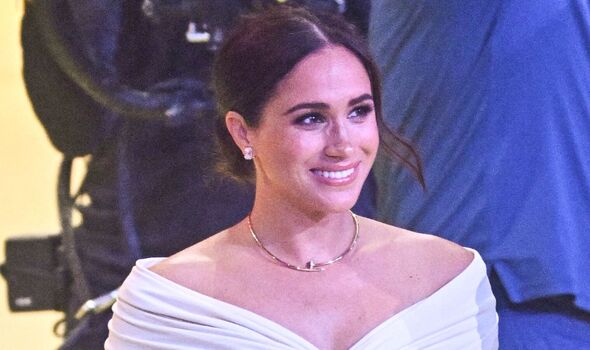 The Daily Express royal correspondent said: “I think this is probably less troublesome than another intervention that Meghan made because I think President Biden and his administration would agree with what she’s saying.”

President Biden, in a similar manner to the Duchess of Sussex, has also spoken of his disappointment regarding the Supreme Court’s decision.

Mr Palmer continued: “Where it was difficult was in the run up to the US election when Meghan spoke out in an attempt to get more people to register to vote. 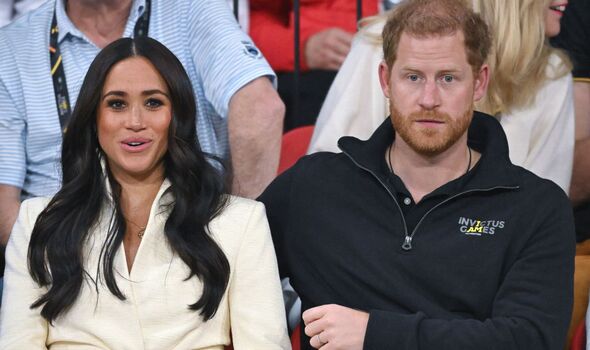 By encouraging more Amercians to register to vote in the Presidential election, Meghan had placed the Royal Family in an awkward position as then President Donald Trump opposed the message.

Mr Palmer added: “It was at a time when Britain was lobbying the US for a trade deal and didn’t get it.

“The Palace was furious with Meghan because they felt she was undermining the efforts of the UK Government in relation to President Trump at that time.”

Meghan’s involvement in the American 2020 Presidential election demonstrated the importance of royals maintaining a respectful political distance so as not to compromise the authority of the UK’s elected Government.

Read next:
Royal POLL: Should Meghan ‘bullying’ investigation findings be public?
Why Meghan and Harry were banned from sitting together at wedding
Archie had ‘very special’ reunion with Prince Charles
Royal LIVE: Details of Harry and Meghan’s trip to England laid bare
Lilibet’s first meeting with Charles was ‘very emotional’