David Emanuel, the fashion designer best known for co-creating Princess Diana’s wedding dress in 1981, appeared on GB News on Wednesday, the day which marked the 25th anniversary of Diana’s tragic death. The fashion designer was asked about what he thought of Meghan Markle, to which he claimed that the Duchess of Sussex is “trying to mess up the Royal Family” after “messing up her own family”, referencing Meghan’s estranged relationship with her father.

Host Dan Wootton asked Mr Emanuel what Diana would have thought of Meghan, he replied: “You mean, the American woman?

“We’ve got Prince William who’s doing a splendid job and we’ve got Harry Windsor of America with an American woman who is driving everybody nuts.”

The 69-year-old said: She messed up her own family, and now she is over here, trying to mess up the Royal Family”

He concluded by deeming it “shocking” 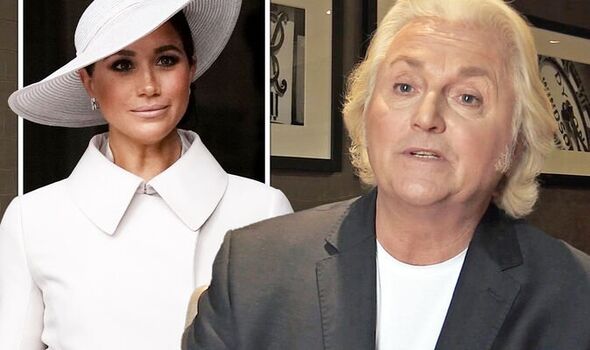 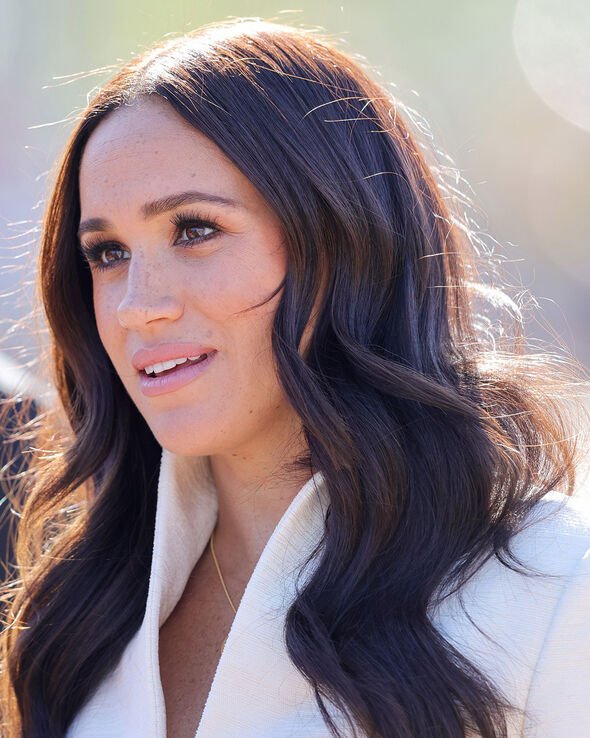 The fashion designer was also asked what Diana would have made of Prince Harry’s ongoing feud with his brother, Prince William.

He said: “I think if she was alive, it wouldn’t have happened.

“She wouldn’t have allowed it, she’d have smoothed over the waters.”

The Duchess of Sussex has however been praised by supporters for “reclaiming her voice” and openly addressing her experience as a member of the Royal Family.

Previously speaking about Meghan, he claimed he was “disappointed” in Meghan’s choice of wedding dress in 2018

He said that the Duchess looked like she was “in a nurse’s uniform”.

He also noted that the Duchess was “channelling” Wallis Simpson, the American socialite who Edward VIII abdicated the throne for in 1936. 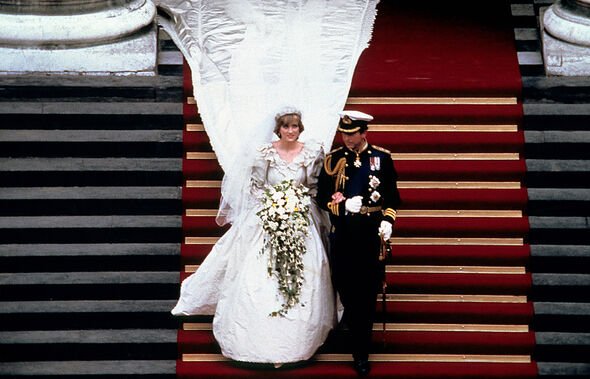 Meghan and Prince Harry are set to return to the UK next week to attend a few events by charities “close to their hearts”.

It remains uncertain if the couple are bringing along their two children on the short trip.

Speaking on a recent video on his YouTube channel, royal expert Neil Sean claims that there are reports that the couple will not be bringing Archie and Lilibet with them, as they are treating it as a “working trip”, rather than one for “reconnecting with family”.