Meghan Markle and Prince Harry have recently paid back the £2.4million of taxpayer’s money that they used to do up their Windsor home. They have also allegedly paid a “substantial” up-front fee for Frogmore Cottage to cover the rent of the house for a “number of years”, as the residence will officially remain the Queen’s property. The couple used the money from their historic deal with the streaming service Netflix, which is thought to be worth approximately £74.5million, to pay back the public purse.

Frogmore Cottage had become a source of contention once the couple announced their decision to step down from the frontline earlier this year.

As they are no longer working royals but wanted to keep the country home as their UK base, Meghan and Harry agreed to pay the taxpayer back and deter further public backlash.

The Sussexes had been slated for their decision to do up their home ever since the news broke that they would be moving from Kensington Palace to Windsor. 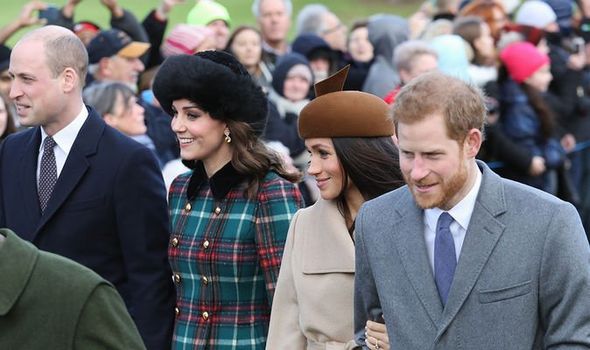 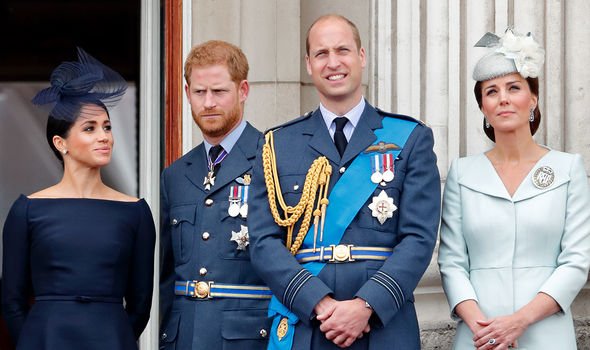 However, their renovation costs were actually dwarfed by the total cost of the Cambridges’.

In 2014, Kate and William moved into a Kensington Palace apartment which had not been refurbished since 1963.

It was revealed that to do the place up, the taxpayer would have to fork out an estimated £4million.

A royal spokesman said at the time: “This is the Duke and Duchess’ one and only official residence. 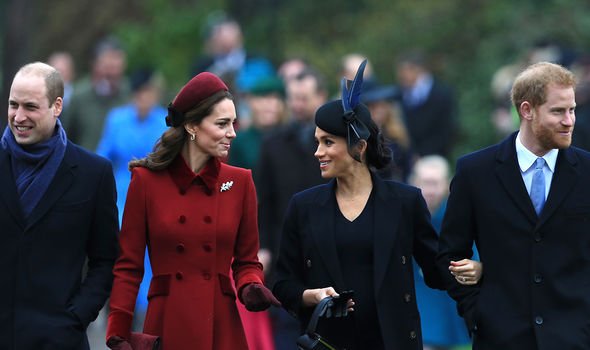 “It is here that they plan to stay for many, many years to come.

“We also had to take into account the fact that Kensington Palace is a scheduled ancient monument and all elements of the refurbishment had to be agreed with English Heritage.

“Often this meant ensuring a high standard of work in line with the historical significance of the Christopher Wren building.”

He added that the Duke and Duchess of Cambridge had “paid privately” for the internal furnishings and that the specification is not extravagant.

How is Boris Johnson handling the coronavirus crisis? Vote here in our poll 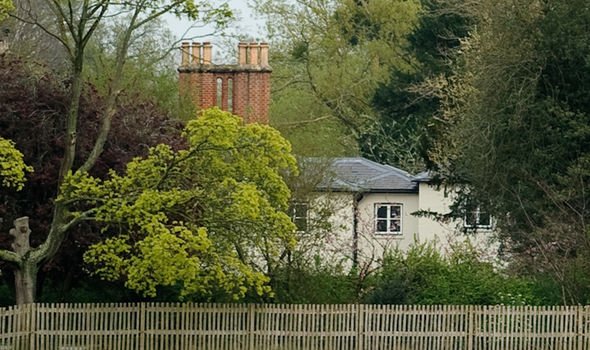 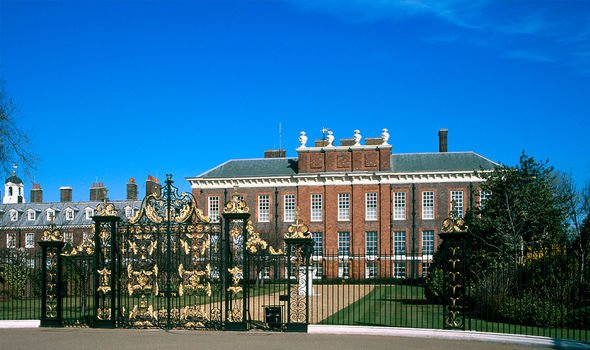 He continued: “As with any other part of the estate, it was the royal household (TRH) who were responsible for the refurbishment of the residence — where they could in the course of the procurement process, TRH helped to bear down on cost.

“The household oversaw the planning, tendering and project management of the refurbishment and were responsible for the budget and spend.”

During their departure from the Firm, Meghan and Harry explained why they did not intend to follow in Kate and William’s footsteps.

On the Sussexes’ website, a statement read: “Their previous residence of Nottingham Cottage on the grounds of Kensington Palace could not accommodate their growing family. 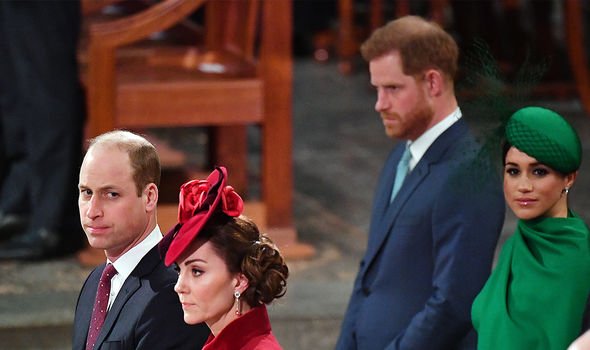 “The option of Apartment 1 in Kensington Palace was estimated to cost in excess of £4million for mandated renovations including the removal of asbestos.”

This £4million would have matched the cost of Kate and William’s renovation.

The statement added that the residence would not have been available until the end of 2020, and that the couple had covered the costs of the interiors themselves.

Interestingly, the statement also contradicts the reports that Meghan and Harry moved out of Kensington Palace estate because of a supposed feud with Kate and William.