A biographer who is close friends with Meghan Markle claims he has been the victim of ‘prejudice’ from a ‘very senior’ royal aide.

Omid Scobie said the unnamed person ‘found it really peculiar that I spoke as well as I do’ as someone who is mixed race.

He said the person, who he refused to identify, issued a ‘very loaded comment’ that demonstrated the ‘level of unawareness’ at the palace.

Mr Scobie, who has a Persian mother, was asked by This Morning presenters presenters Rochelle Humes and Alison Hammond whether he was surprised by the Sussexes’ claims of racism.

He said: ‘We knew they had contended with issues surrounding race within the institution.

‘I myself have experienced some prejudice from one or two royal aides in the past, so you can kind of know what Meghan was entering. 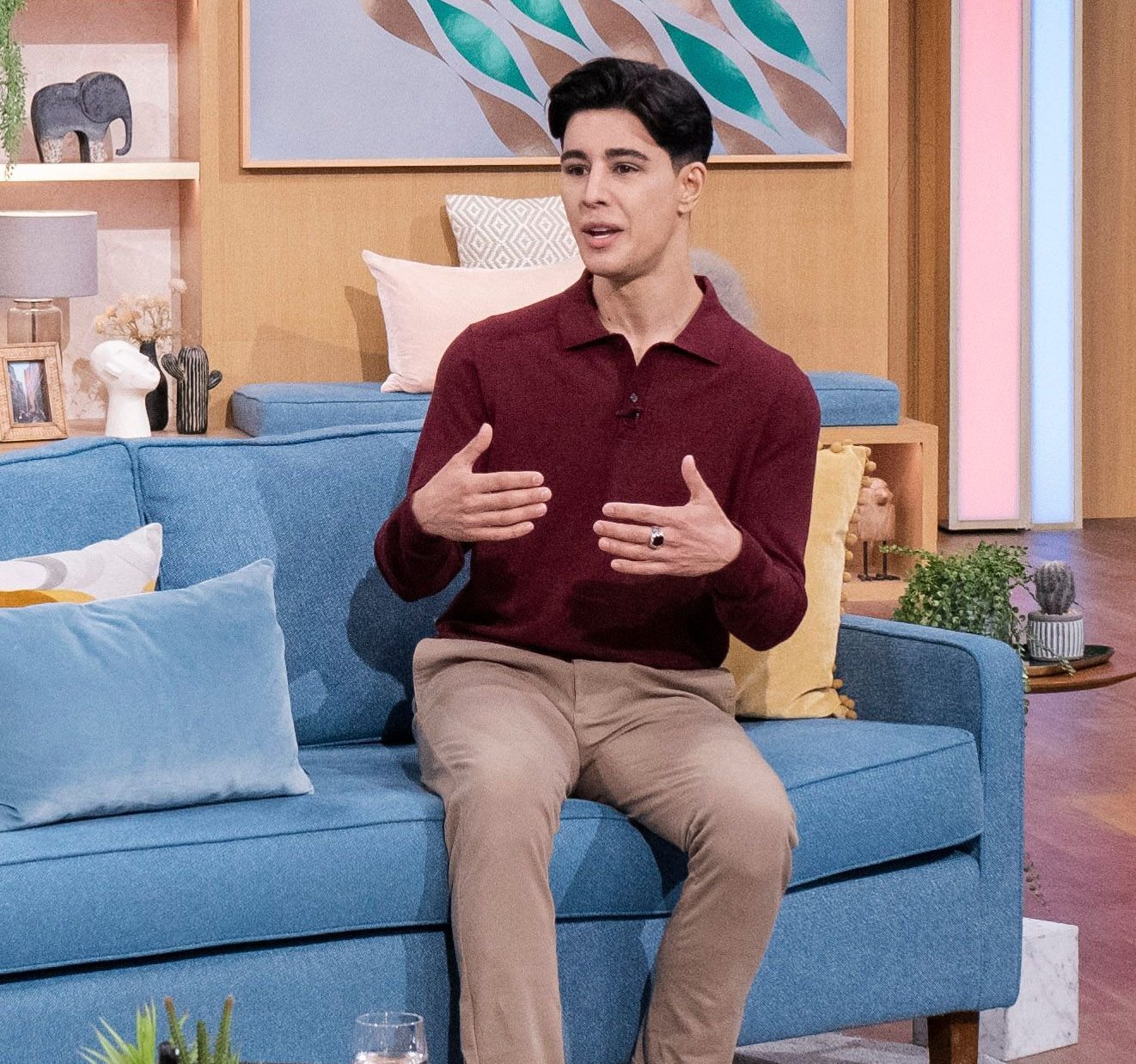 ‘And so it didn’t surprise me, but I think for it to mention a family member, that was kind of the moment that even myself, my jaw was on the floor – just like Oprah, it was the same reaction.’

Asked to clarify whether he had suffered racism, the Finding Freedom author added: ‘I wouldn’t say racist, but I just experienced prejudice. I’m mixed race, there aren’t many mixed race royal correspondents out there.

‘I would not name that person. Someone very senior within the palace who found it really peculiar that I spoke as well as I do, and that was pretty much how they said it to me.

‘And I’m used to “where are you from, where are you really from” and all that kind of stuff, but that was a very loaded comment – and I’m sure it came not from a nasty place, but it just shows perhaps a level of unawareness within certain quarters of the institution.’

The Sussexes claimed in an interview with Oprah Winfrey in March that an unnamed member of the royal family made a comment about how dark their son Archie’s skin colour would be.

Jeremy Clarkson added fuel to the fire last week, claiming the couple’s decision not to name the ‘royal racist’ because it was ‘too damaging’ may be false.

He wrote in his column for The Sun: ‘If my sources are correct, the real reason they didn’t name the person might have something to do with the fact that they are not actually a member of the Royal Family.’

In a separate interview with Good Morning America, Mr Scobie said little progress has been made healing the rift caused by the bombshell claims.

But he added that ‘some feelings have subsided’ over time with the door ‘very much open for those conversations to happen at some point’.

The interview came as it was announced Piers Morgan won his Ofcom complaint relating to the Meghan Markle row which led to him quitting Good Morning Britain.

The Duke and Duchess of Sussex filed a complaint to Ofcom after Piers remarked that he didn’t believe Meghan’s claims in the Oprah interview that she experienced suicidal thoughts and was given no help by the Palace when she sought help.

Now, Ofcom has ruled that Piers was entitled to share his opinions.