On August 23, Meghan unveiled the first episode of her podcast Archetypes, which is exclusive to Spotify. The 40-year-old was joined by her friend, and former tennis professional,  Serene Williams. The pair discussed ‘The Misconception of Ambition’, also the title of the episode, and discussed Serena’s life in the sporting field. Speaking on the lateste episode of their podcast Royally Obsessed, hosts Roberta Fiorito and Rachel Bowie spoke of Meghan’s latest release and how the Duchess may have spoke “about herself” a lot, whilst discussing Serena.

Ms Fiorito said: “Do you think there’ll be more about Palace life, will this be all these reveals about what was going on behind the scenes.

Ms Bowie added: “I think. for sure, and if not, overt reveals.

“There were so many moments througout the podcast where we were talking about Serena but we were very much talking about Meghan.”

She added: “I think what jumped out the most, to me, and this might be odd, was that story about the nuns at Immaculate Heart. 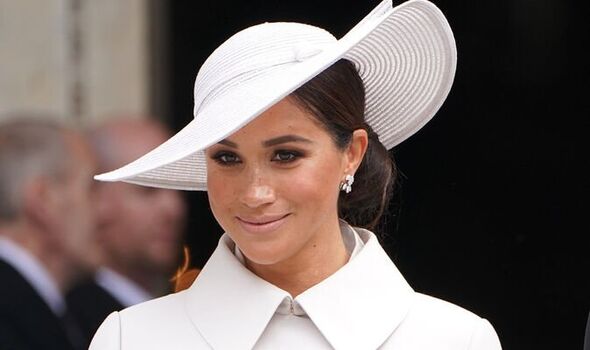 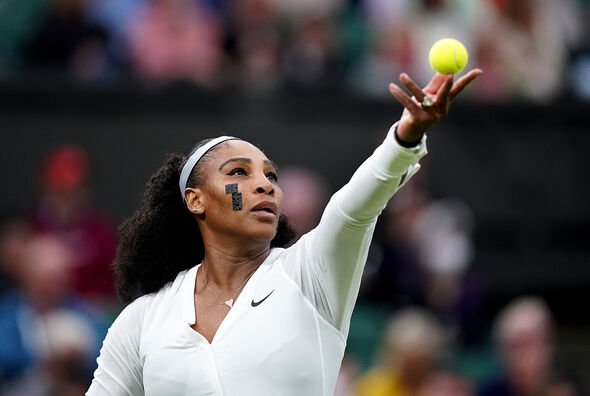 Ms Bowie went on to say “that is what I expect I guess, there’ll be, you know, literal tea and there’ll be that, kind of, connect the dots.”

Meghan, who introduced herself simply as “Meghan” on the episode, described the podcast as “about the labels and tropes that try to hold women back.”

In the episode, which was just under an hour-long, Meghan and Serena discussed the double standards associated with the word ‘Ambition’ when it is applied to women.

Meghan and Harry stepped down as senior working royals in 2020.

In their offficial statement, the couple declared that they wanted to “work to become financially independent”.

Shortly after their royal exit, the Sussexes signed a multi-million pound deal with Netflix. 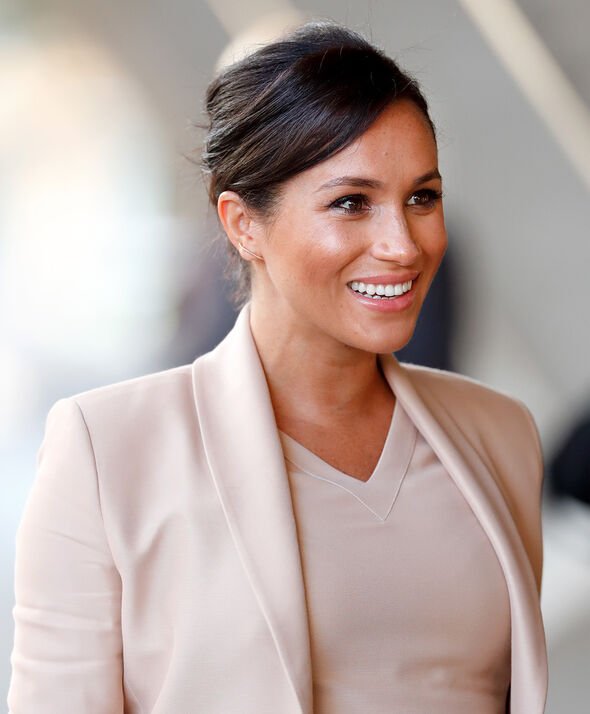 Included in their Netflix deal, Harry and Meghan are reportedly filming a “fly-on-the-wall” docuseries.

Speaking on GB News earlier this year, presenter Patrick Christys stated that the Netflix series could be coming out “in conjunction” with Harry’s “tell-all” memoir.

Harry’s memoir is also set for release later this year. No official date has been revealed.