A minister has refused to answer questions about the death of a woman who was found dead next to her starving baby in a Glasgow flat, amid mounting anger over the UK’s asylum system.

Mercy Baguma’s body was discovered by police in Govan on Saturday, with her one-year-old son left “crying beside his mother’s body, weakened from several days of starvation”. 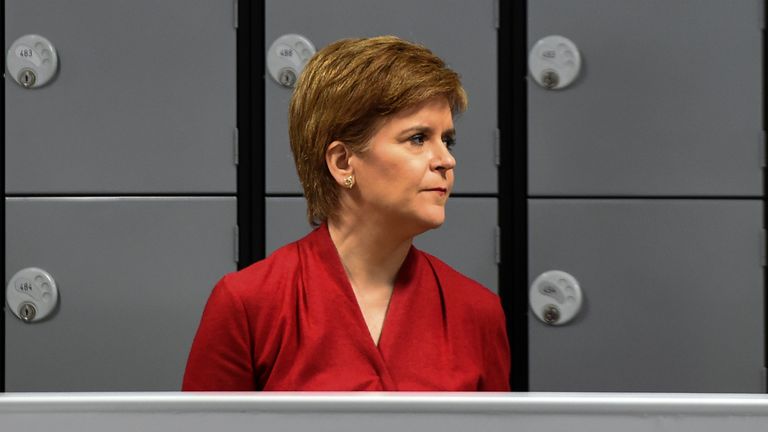 A protest was due to take place at the Home Office’s immigration centre in Glasgow on Wednesday, and an appeal has been set up to help Ms Baguma’s son and pay the 34-year-old’s funeral costs.

She had claimed asylum in the UK and was living in extreme poverty, having reportedly lost her job at a restaurant.

But at an event in Glasgow on Wednesday, Work and Pensions Secretary Therese Coffey refused to discuss the death of Ms Baguma.

As a reporter from the PA news agency began to ask a question about the matter, Ms Coffey interrupted.

“I appreciate you want to talk about other matters, but they’re not really matters for me,” she said.

Asked if she would at least hear the question, Ms Coffey added: “I’m conscious that there are some issues, but we really are here today to talk about pensions and climate change.” 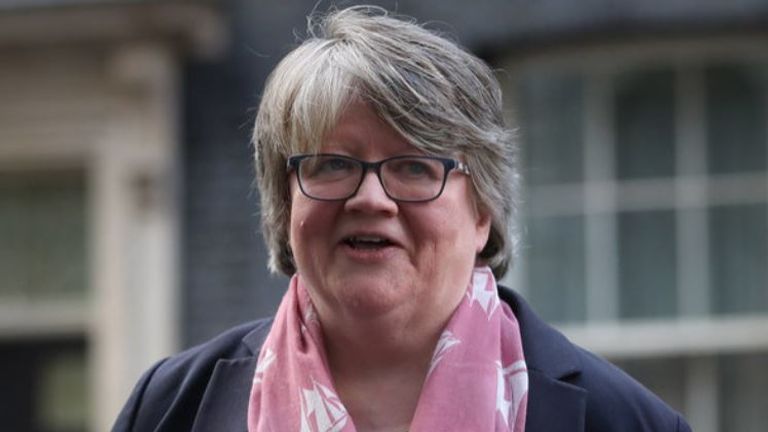 Ms Sturgeon, meanwhile, said during First Minister’s Questions: “I find myself consumed with sadness but also with real anger at the death of Mercy Baguma and first and foremost my thoughts – and I’m sure the thoughts of all of us – go to her family and friends following her tragic death.

“We knew this before this tragedy, but it is underlined by this tragedy – the UK asylum system is not just broken, it is deeply inhumane and it must be changed.

“People who come to Scotland because they need a place of safety should have our support, and that is even more true right now at this time of crisis.”

Ms Sturgeon said her government has repeatedly raised concerns about the Westminster-reserved asylum process, adding: “We need wholesale reform of our asylum system and we need to start from the principle of dignity, of empathy and of support for our fellow human beings who come to this country, seeking support at desperate and dismal times of their lives.

“I would appeal to the UK government to look into their hearts as a result of this case and finally make the changes that are needed to housing.”

Ms Sturgeon said she would support all efforts to investigate Ms Baguma’s death, including backing calls by the local charity PAIH (Positive Action in Housing) for an inquiry into the accommodation situation faced by asylum seekers in Glasgow during the coronavirus pandemic. 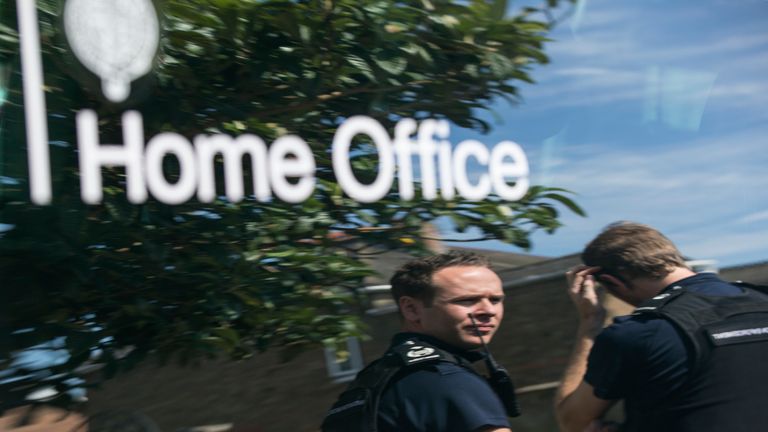 Ms Baguma’s son has since been released from hospital into the care of his father.

A Gofundme appeal to help her son and cover her funeral costs had raised more than £30,000 at the time of writing, more than triple its original £10,000 target.

A post accompanying the appeal said: “She was an amazing mother, sister, best friend… loved by all.

“Mercy was always positive and always put her family first, especially her son. Her smile made everyone so welcome and comfortable.”

Campaigners point out asylum seekers are generally not allowed to work in the UK and receive £37.75 in benefits each per week.

The Crown Office has said the Procurator Fiscal has received a report in connection with the death and an investigation is under way.

A Home Office spokesman has said: “This is a tragic situation and our condolences go to Ms Baguma’s family.

“The Home Office takes the wellbeing of all those in the asylum system extremely seriously, and we will be conducting a full investigation into Ms Baguma’s case.”