A driver without a licence who led police on a chase through a town on the wrong side of the road at speeds of more than 130mph has been jailed.

Leon Fear, 23, failed to stop for officers carrying out random checks at the beginning of the coronavirus lockdown before leading them on a 20-minute pursuit in Merthyr Tydfil, South Wales.

Driving an uninsured black Audi with a passenger, he sped along the wrong side of roads, went the opposite way around roundabouts and screeched through red lights on the evening of 31 March. He narrowly missed other vehicles as he reached speeds of nearly 100mph in 30mph zones and at one point exceeded 130mph.

Fear also swerved across a carriageway to prevent the officer catching up with him.

After 20 minutes, the officer decided to stop the chase for safety reasons and another officer found the Audi later, abandoned on waste ground off Club Street in Aberaman, a village seven miles away.

The officer saw several people running towards nearby Blaengwawr primary school and a search began, involving dogs and a police helicopter.

Minutes later, the officer heard splashing coming from a waterway behind him and he spotted Fear.

Soaking wet and exhausted, Fear was handcuffed and taken into custody where he was charged with dangerous driving, driving without a licence and driving with no insurance. 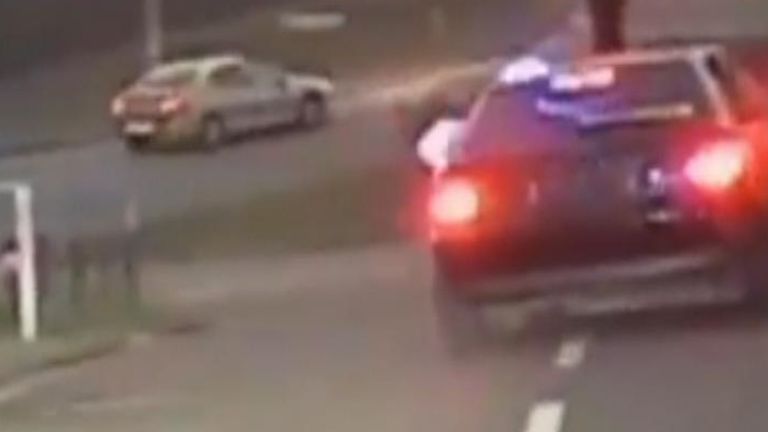 Fear, of Ferndale, Rhondda Cynon Taf, was jailed for 14 months at Merthyr Tydfil Crown Court and will serve a three-year driving ban when he is released.

PC Wayne Evans, who initially gave chase, said: “His actions that day were reckless on an unimaginable scale. It is miraculous that nobody was seriously hurt or killed – a vehicle driven that way is a lethal weapon. 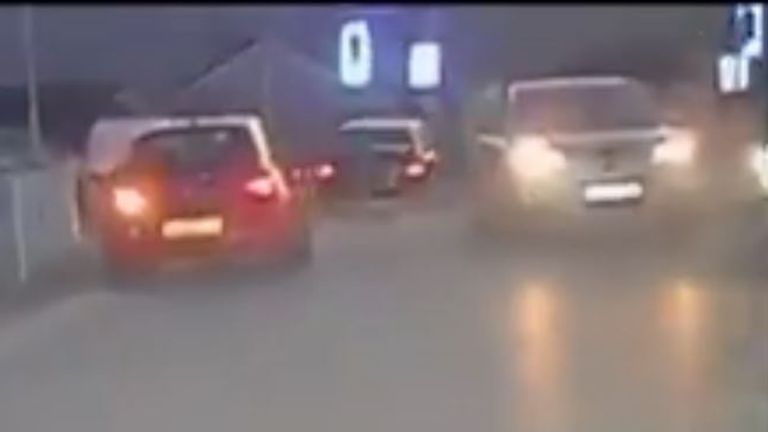 “He played roulette with his own life, the lives of those in his car and so many other innocent road users, and I had no other option but to end the pursuit, because he would stop at nothing to get away.

“He deserves to be in prison and upon his release he won’t have the privilege of getting behind a wheel for a long time, which is a very good thing.”