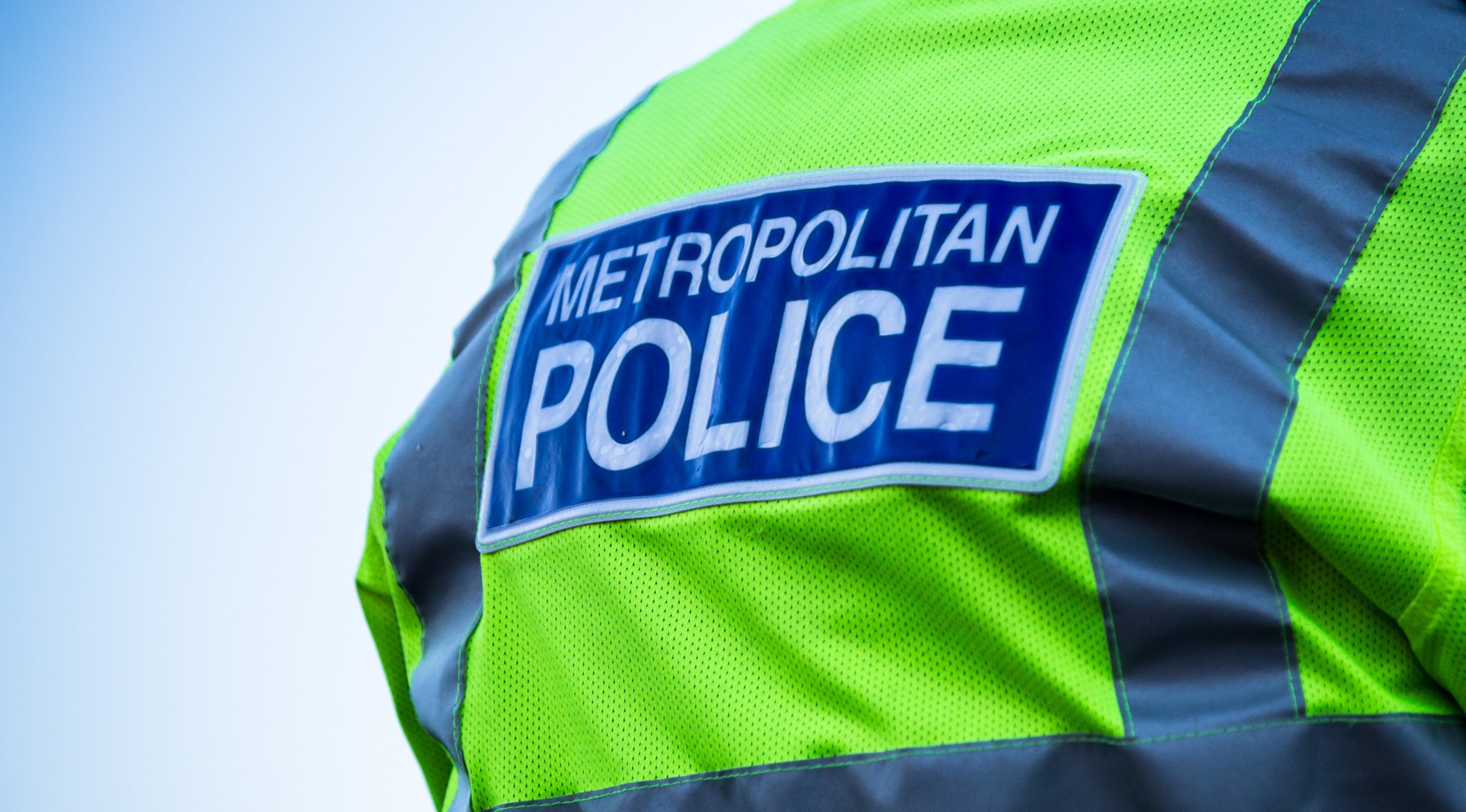 A police officer who once worked for the Met’s sex crime unit was told he had ‘let down every single’ colleague as he was sentenced for downloading indecent images of children.

Detective Constable Paul Allgood, 60, joined the force 17 years ago and had specialised in investigating sex offences before working in economic crime.

He had previously been commended for his work by a now-retired judge at Wood Green Crown Court.

But he wept in the dock after he was handed a 22-month prison term, suspended for two years, on Tuesday after previously pleading guilty to three counts of making indecent images of children and three counts of outraging public decency.

Judge Kaly Kaul QC said Allgood had not used his position as an officer to commit the crimes, but added: ‘You have by your conduct let down every single officer in the Metropolitan Police.

‘You worked with those men and women and know, particularly through your work with that unit, how many officers dedicate their lives to protecting the vulnerable from abuse and degradation.’

After he was spared jail, Allgood asked to address the court, saying through tears: ‘I have been here a lot.

‘All the staff and all the judges, particularly those that maybe they are retired, I just wish to apologise to everybody.’

The court heard how his Enfield home was raided on June 4, 2019.

Allgood initially blamed his family members when illegal pictures and videos were found on his laptop and other devices.

They included indecent images of children, including 32 of the worst kind, with some of the abuse victims described as babies.

Detectives found Allgood had also filmed a schoolgirl, aged 13 or 14, in an upskirting incident on the London Underground as well as other women on the Tube.

The officer has given notice of his resignation from the Met having been suspended since January, the court heard.