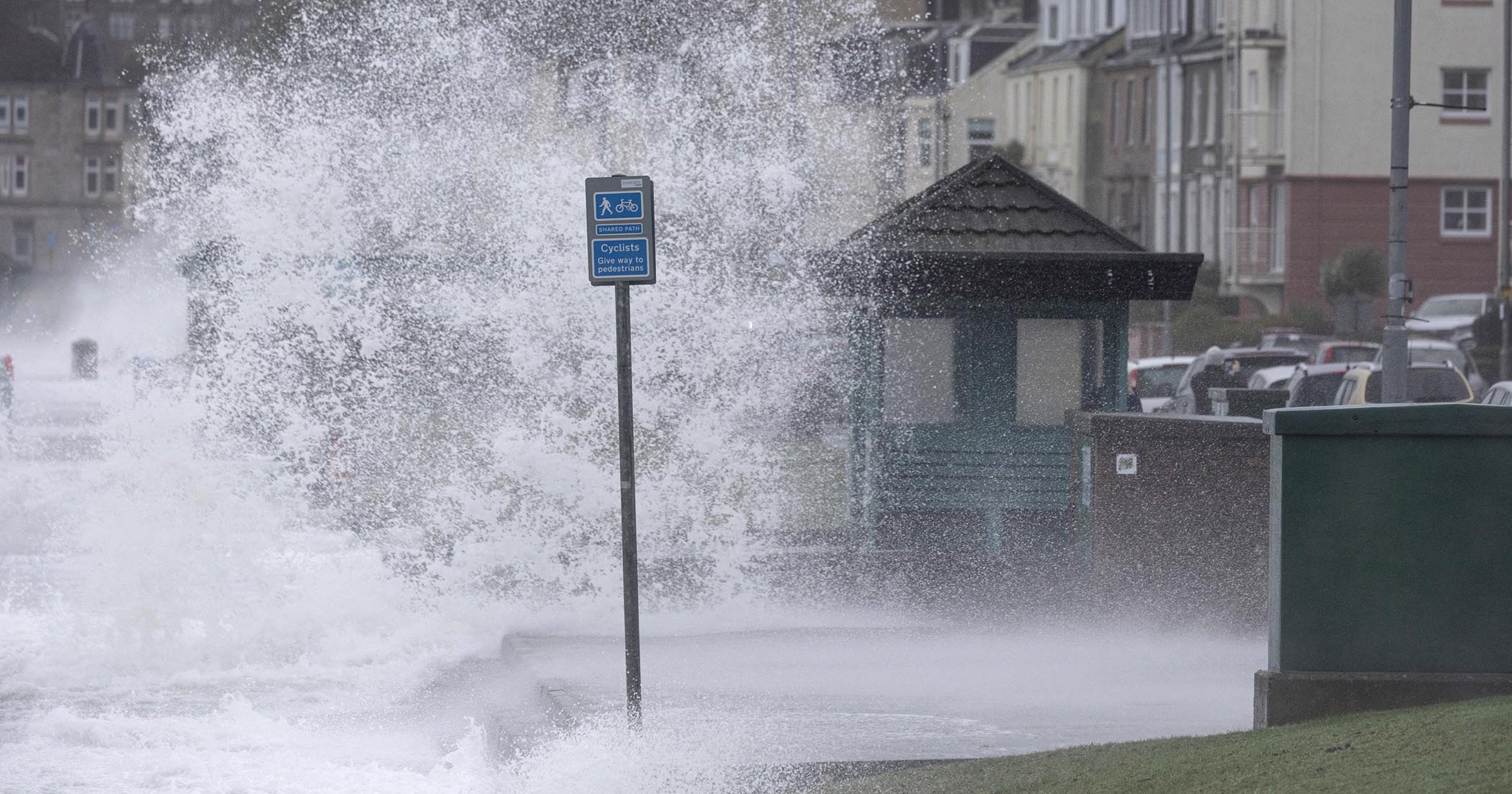 An amber weather warning has been issued for Northern Ireland as yet another storm approaches the UK.

The strongest winds are expected to be in Northern Ireland, with an amber warning beginning in the early hours of Monday morning.

It comes just days after Storm Eunice lashed the country with record-breaking winds of 122mph on Friday.

Trees were toppled and debris was sent flying at high-speed, leaving vehicles and buildings damaged across the country.

It left behind a clean up cost in the excess of £360million, while a record 1.3million homes were affected by power cuts. Some 155,000 people still haven’t got their electricity back.

That was off the back of Storm Dudley, which also caused significant damage and outages in many parts of the country earlier in the week.

But on Sunday morning there were 29 flood warnings and 120 flood alerts in place across the country.

Areas of Bristol and Gloucester are thought to be particularly at-risk after being battered by the worst weather on Friday.

National Rail has warned there is still ‘major disruption’ to train services ‘across most of Great Britain’.