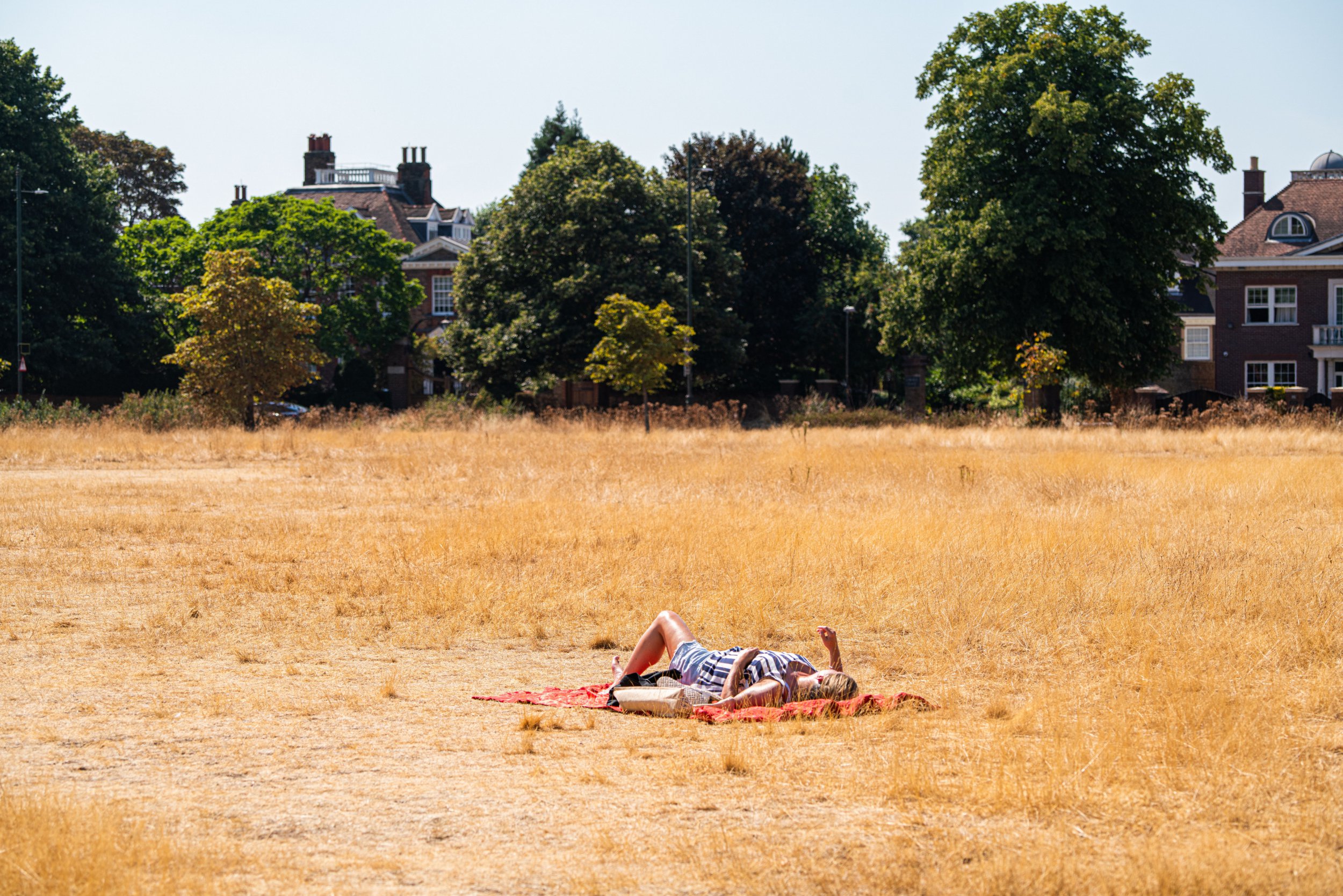 It’s been a year of turbulent weather – from heatwaves to cold snaps and everything in between.

But 2022 is set to become the hottest year on record, the Met Office has revealed.

While temperatures took a major dip in the lead-up to Christmas, much of the country’s weather has been warmer than usual each month of the year.

The previous record for the hottest year in the UK was set in 2014 when the average was 9.88°C.

Since 1884, all the 10 years recording the highest annual temperature have occurred from 2002, forecasters added.

Dr Mark McCarthy, of the Met Office, said: ‘2022 is going to be the warmest year on record for the UK.

‘While many will remember the summer’s extreme heat, what has been noteworthy this year has been the relatively consistent heat through the year, with every month except December being warmer than average.

‘The warm year is in line with the genuine impacts we expect as a result of human-induced climate change.

‘Although it doesn’t mean every year will be the warmest on record, climate change continues to increase the chances of increasingly warm years over the coming decades.’

The Met Office said all four seasons in 2022 were in the top 10 warmest on record for the UK.

Winter was eighth warmest, spring the fifth, summer the fourth and autumn the third.

The summer already broke records after the UK hit 40°C temperatures for the first time ever.

The heatwave had a huge knock-on effect on parks and green spaces, with the high temperatures transforming vibrant grass into parched ground.

Wildfires sparked across the country due to dry conditions.

The heat was so severe that England as a whole experienced the driest July since 1935.

Dr Mark McCarthy added: ‘2022 has been dominated by higher than average temperatures.

‘The record-breaking temperatures in July have certainly boosted the overall temperature values for the year, but that isn’t the full story.

‘Temperatures have been above the 1991-2020 long term average for a large proportion of the year, and this is something that we can anticipate as we become increasingly affected by climate change.

‘Met Office science has shown that the temperatures witnessed in mid-July would have been extremely unlikely in the pre-industrial period – the era before humanity started emitting lots of greenhouse gases from burning fossil fuels.

‘However, as we have seen in the first two weeks of December, our climate is still subject to notable cold spells during the winter season, but our observational data show these have generally become less frequent and less severe as our climate warms.’

Next year could be even warmer, forecasters have warned.

A cooling effect known as La Niña will likely end after being in place for three years.

‘The full-on gas pedal will invigorate warming over the coming year and continue into the future, along with more severe wet, dry and hot extremes, until policies are in place to achieve net zero greenhouse gas emissions.’