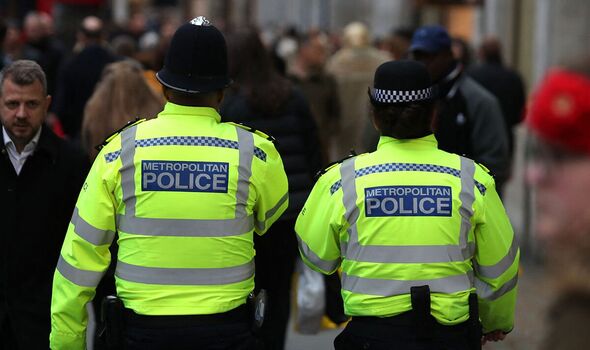 A top police officer has been found dead at his home after failing to attend a police station to be charged over possessing child abuse images.

The body of Met Police chief inspector Richard Watkinson was discovered by colleagues who had gone to his property because they were concerned about his welfare.

The Sun reports that when officer’s arrived at the 49-year-old’s house they found his body.

Police are said to be treating his death as “unexplained” but not suspicious. A source told The Sun it is suspected Watkinson killed himself while under “huge mental strain” due to the case.

Toxicology tests are being carried out to establish his cause of death. The coroner has been informed and an inquest will take place in due course.

It is believed that Watkinson was due to report back on bail last Thursday morning to be charged over an alleged network of online paedophiles.

He is said to have feared he was about to be publicly named in connection with the alleged conspiracy to distribute indecent images of children.