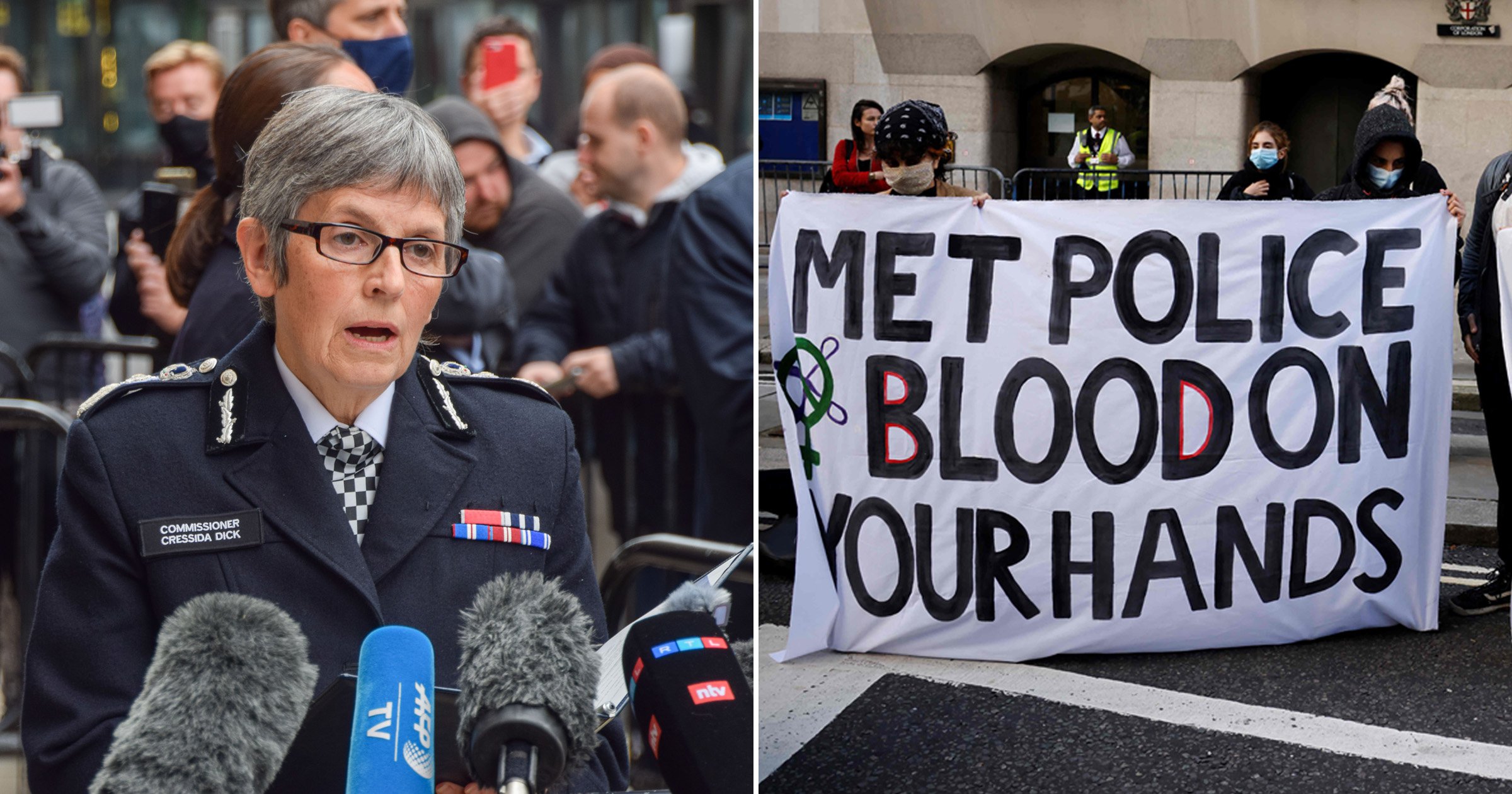 Metropolitan Police chief Dame Cressida Dick has called in an independent reviewer to examine the force’s culture and standards in the wake of the murder of Sarah Everard.

There will also be a review of the force’s Parliamentary and Diplomatic Protection Command, to look at whether there are any ‘specific issues’ within the unit.

The Commissioner again resisted calls to resign on Monday as Prime Minister Boris Johnson said there is now ‘a massive job to do’ to restore women’s confidence in the police.

Wayne Couzens exploited his position as a police officer to stage the fake arrest of 33-year-old Ms Everard before he raped and murdered her.

After the killing it emerged that the 48-year-old armed officer was known as ‘the rapist’ by staff at the Civil Nuclear Constabulary because he made female colleagues feel so uncomfortable.

He had been accused of indecent exposure in Kent in 2015 and in London in the days before Ms Everard’s murder, but was allowed to continue working.

Dame Cressida said: ‘These events have been absolutely dreadful. I speak for my colleagues when I say we are furious.

‘We depend on the trust of the public, we police by consent and I know that public trust has been damaged.

‘People are rightly gravely concerned about what they’ve seen and, as a consequence, today I’m announcing that we will have an independent person come in and review the Met in terms of its standards, and in terms of its culture, how we treat each other, and how we treat the public.

‘Our leadership, our processes, our systems, our people, our training, everything will be looked at.

‘This will be a fully transparent report, it will respond to me, but will, of course, make recommendations for changes, I’m sure, and those will be public.’

She plans to announce who will undertake the review, expected to take at least six months, in about a week’s time.

Dame Cressida later announced there would also be a review of the force’s Parliamentary and Diplomatic Protection Command, which Couzens was a member of, to feed into the wider inquiry.

The command consists of 950 officers and staff.

The force said in a statement: ‘The public rightly expects the highest standards of officers across the Met, and that absolutely includes those who are charged with protecting London’s iconic sites and the seat of government.’

Responding to calls for her to resign over the Everard case, Dame Cressida said: ‘People will be entitled to their opinion, I’ve got a job to do, I’m getting on with it.

‘My job now is to lead the Met through a difficult time and rebuild that public trust.’ 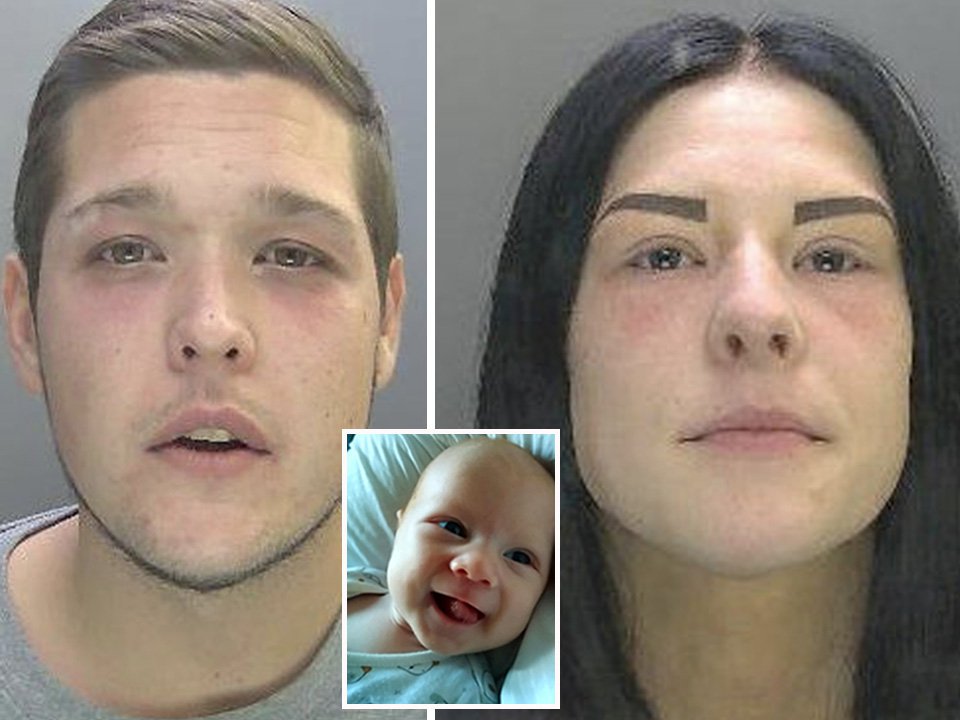 The Prime Minister said: ‘What we can certainly conclude from the Wayne Couzens case and what happened there is that there is a massive job of work to do to give women the confidence that they need.

‘But what we need to do is do some things to make the streets safer and we are investing massively in CCTV and street lighting and those sorts of things, but also make sure we change the culture of policing.’

He also called for crimes to be dealt with more quickly and for a boost in the recruitment of female police officers.

Home Affairs Select Committee chairwoman Yvette Cooper accused the Government of ‘burying its head in the sand’ over violence against women and girls as she called for an independent investigation into the vetting process used by the Metropolitan Police when recruiting officers.

The Prime Minister has already said that investigations by the Met and police watchdog the Independent Office for Police Conduct (IOPC) should be allowed to proceed and rejected calls for an immediate public inquiry.

Speaking to BBC Radio 4’s Today programme, Ms Cooper said: ‘Sarah Everard was murdered by someone she should have been able to trust, who abused his power as a police officer.

‘We do need a proper, independent inquiry into how that could happen, how such a dangerous man could serve as a police officer for so long, why earlier problems weren’t investigated, how he could be cleared to use firearms, but also more widely into the scale of failings in vetting and safeguarding, in culture and in attitudes to violence against women and girls within policing.

‘I’m really worried that the Government is just burying their heads in the sand. The Prime Minister has to stop the denial of this about quite how serious it is and actually set out an independent inquiry into this case.’

In a statement following Couzens’ sentencing, the Met said: ‘Vetting is a snapshot in time and, unfortunately, can never 100% guarantee an individual’s integrity.

‘Vetting is one of a number of activities that we undertake to preserve the integrity of our organisation and it is only as good as the day on which it is carried out.’

It added that officers are re-vetted periodically, there is a confidential number and a directorate of professional standards to report officers’ wrongdoings, and internal and external inspections take place to scrutinise the force’s processes.