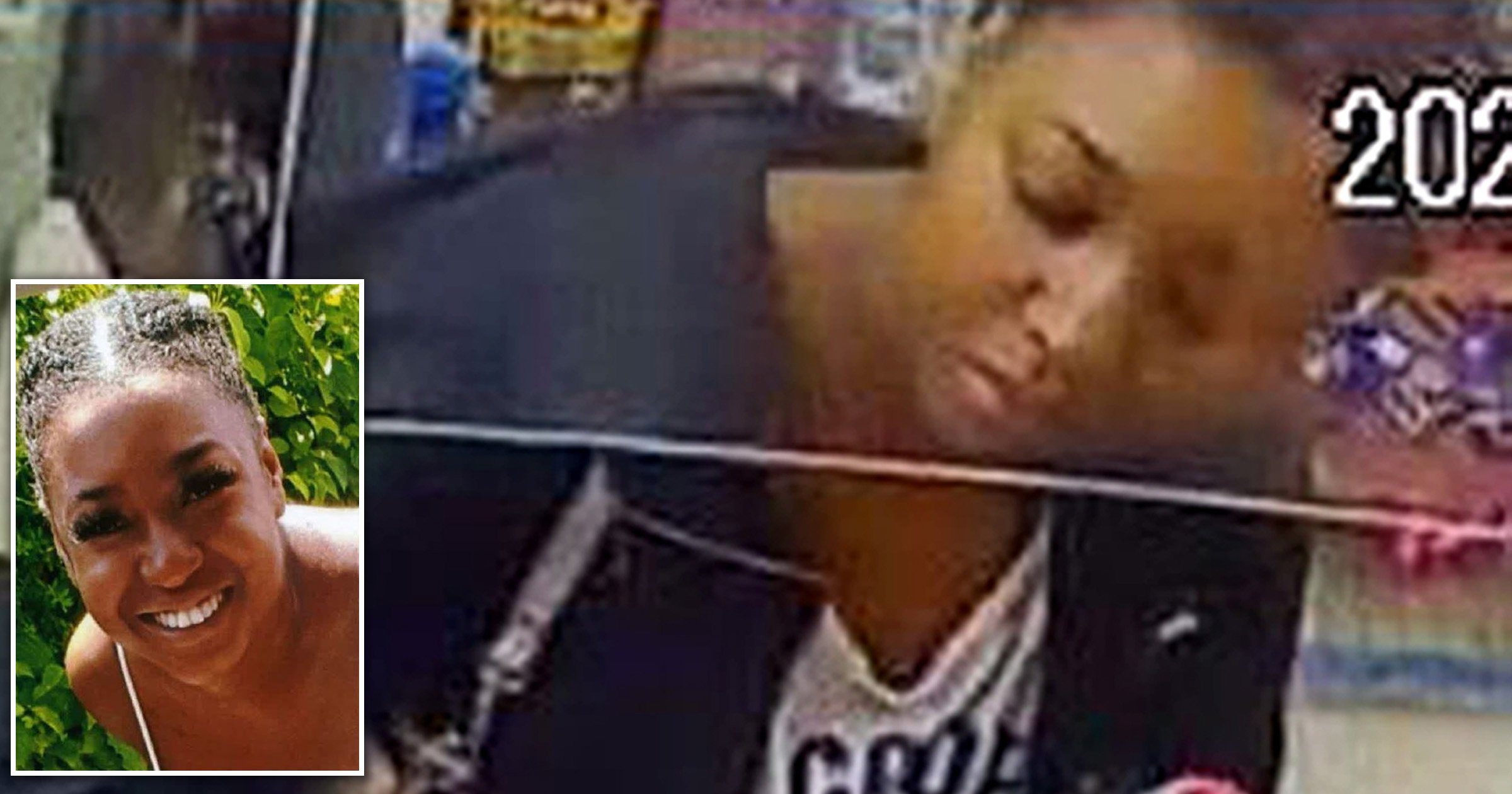 The Metropolitan Police has come under increasing criticism over its role in the search, launched on July 6 when the 24-year-old’s family reported her missing after she failed to return home in Grays, Essex, after two days.

It was initially handled by Essex Police, who issued two public appeals before handling the case over to the Met on July 23 as most leads appeared to point towards London.

The Met then issued a third appeal before hosting a press event at Scotland Yard where Owami’s mum Nicol ‘begged’ the public for help finding her daughter.

On the same day, the force issued photos of a woman in a convenience store in Croydon which it claimed showed Owami.

Hours later it issued a correction clarifying that these pictures showed another woman.

Owami was last seen two days before she was reported missing, when she left her family home telling her mum she was going to the gym.

The police watchdog is considering whether to investigate the Met after it emerged that officers had come into contact with the student on the same day she was reported missing and were unaware her family hadn’t heard from her.

Police had been called to an address in Croydon over the welfare of a woman who told them she did not want help and left before an ambulance could arrive.

She had not been marked as a missing person on the national police database by this point, and the officers only realised who the woman was around a month later as a result of the wider investigation.

The force said its professional standards body was consulted and is not investigating the officers.

But it said the Independent Office for Police Conduct (IOPC) requested the matter to be referred to them.

The Metropolitan Police admitted the image was an ‘error’ but declined to clarify what attempts it had made to notify the media of the mistake or how it happened.

A spokesperson for the force said: ‘The image was published in error and was removed as soon as this was realised.

‘We have engaged proactively with the media throughout the investigation and have so far published nine appeals for information.”

‘Our efforts to find Owami are being led by a team of detectives from the Met’s Specialist Crime Command who are experts in complex investigations. They are supported by resources from local policing teams and are working night and day to pursue every possible line of enquiry.

‘Officers have recovered more than 50,000 hours of CCTV and viewed 10,000 hours as they work to confirm possible sightings and trace Owami’s movements. They continue to carry out additional patrols in the area she was last seen in an effort to identify new leads.

‘We have engaged proactively with the media, issuing appeals and sharing CCTV footage and images of Owami as soon as we have confirmed sightings of her. From our first proactive appeal we made clear she was vulnerable and that we were concerned for her wellbeing. We also continue to support her family at what is a very difficult time.’