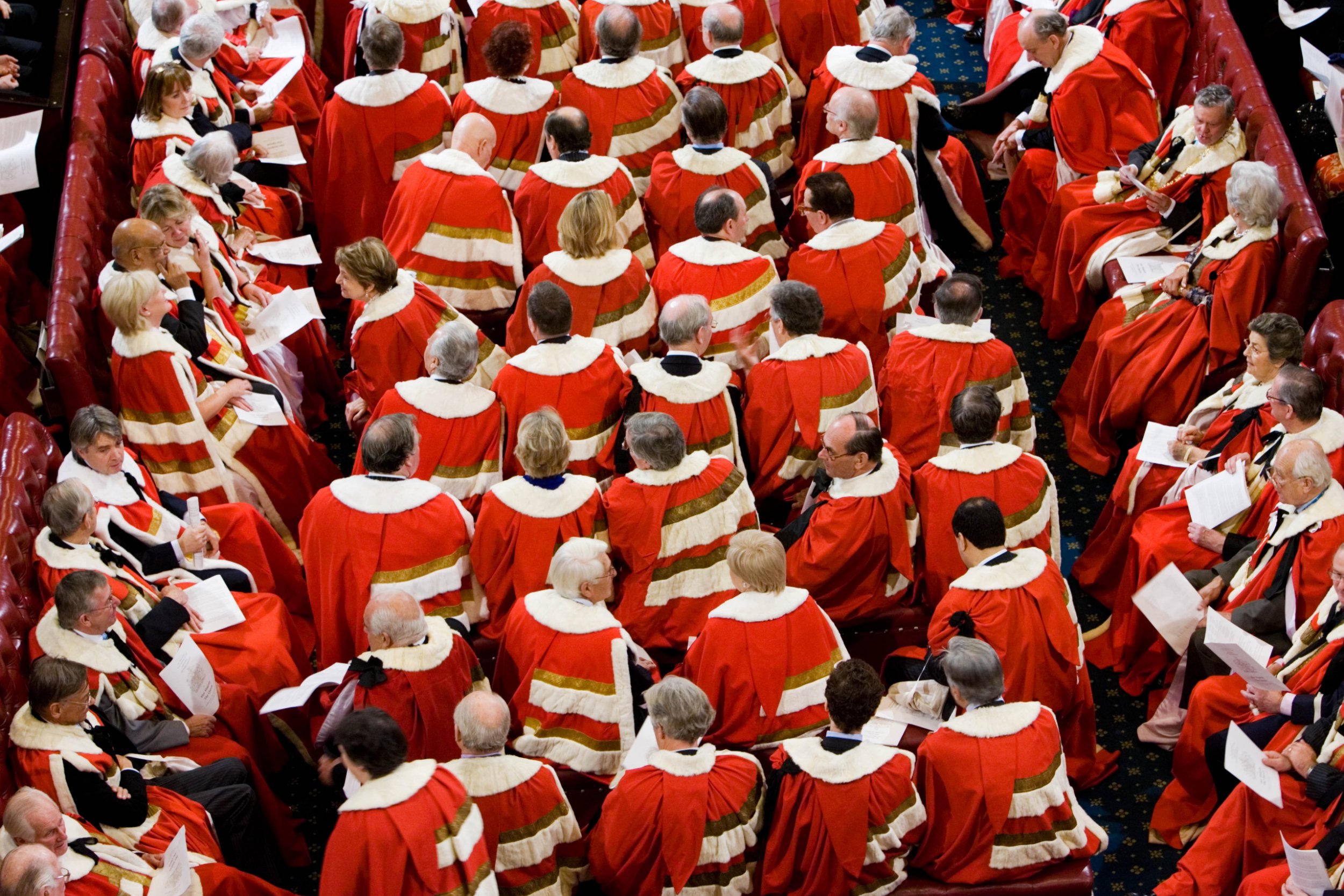 The Metropolitan Police won’t pursue an investigation into claims major Conservative donors gifted the party £3million in return for peerages.

It said its officers had concluded there were ‘not sufficient grounds’ to launch one, after being urged to do so by senior SNP MPs.

Nine of the party’s former treasurers have been elevated to the House of Lords since the Tories returned to power in 2010, an investigation by The Sunday Times and Open Democracy found.

Each of them had donated more than £3million to the party before their appointments, according to the report.

It also said that in the past 11 years, 22 of the party’s main financial donors have been given peerages after donating a combined £54 million.

SNP Commons leader Pete Wishart wrote to Met Commissioner Dame Cressida Dick this week calling for the ‘cash for honours’ allegations to be looked into.

He later confirmed the force had written to inform him that officers would not be taking it any further at this time.

Wishart said he was ‘disappointed’ by the news but said it ‘was not unexpected’.

In a statement released by his party, he added: ‘If it is not illegal to hand out peerages in return for millions of pounds in donations then it should be illegal – and it is absolute proof that Westminster is institutionally corrupt.

‘The fact that Boris Johnson, and his predecessors, have handed peerages to dozens of millionaire Tory Party donors absolutely stinks and it is an appalling abuse of the system.

‘The independence of the police is paramount and we respect their decision, which is based on the evidence that is immediately available and the law as it stands.

‘However, the fact that the Tories could get away with the shameful practice of dishing out peerages to their wealthy donors proves that the Westminster system is broken beyond repair and will never be fixed.’

The Met said: ‘Specialist detectives have considered the contents of correspondence received by the MPS (Metropolitan Police Service) relating to recent media reports concerning the awarding of peerages.

‘Taking into account both the information provided in the correspondence and other available information alongside the relevant legislation, officers have concluded that there are not sufficient grounds to initiate an investigation.

‘Should further information regarding these matters be provided to the MPS it will of course be considered.’

SNP MP Angus Brendan MacNeil, who also wrote to the Met this week over the press reports, said he would be considering whether ‘potential legislation’ was needed to tackle political donors being elevated to the Lords.

The Na h-Eileanan an Iar MP said he had written to the Prime Minister, Labour leader Sir Keir Starmer and Liberal Democrat leader Sir Ed Davey asking them to commit to ruling out party donors being given seats in the upper chamber to show they are ‘serious’ about clamping down on cronyism.

He added: ‘There is quite clear corruption going on if you give money and end up in Parliament.’