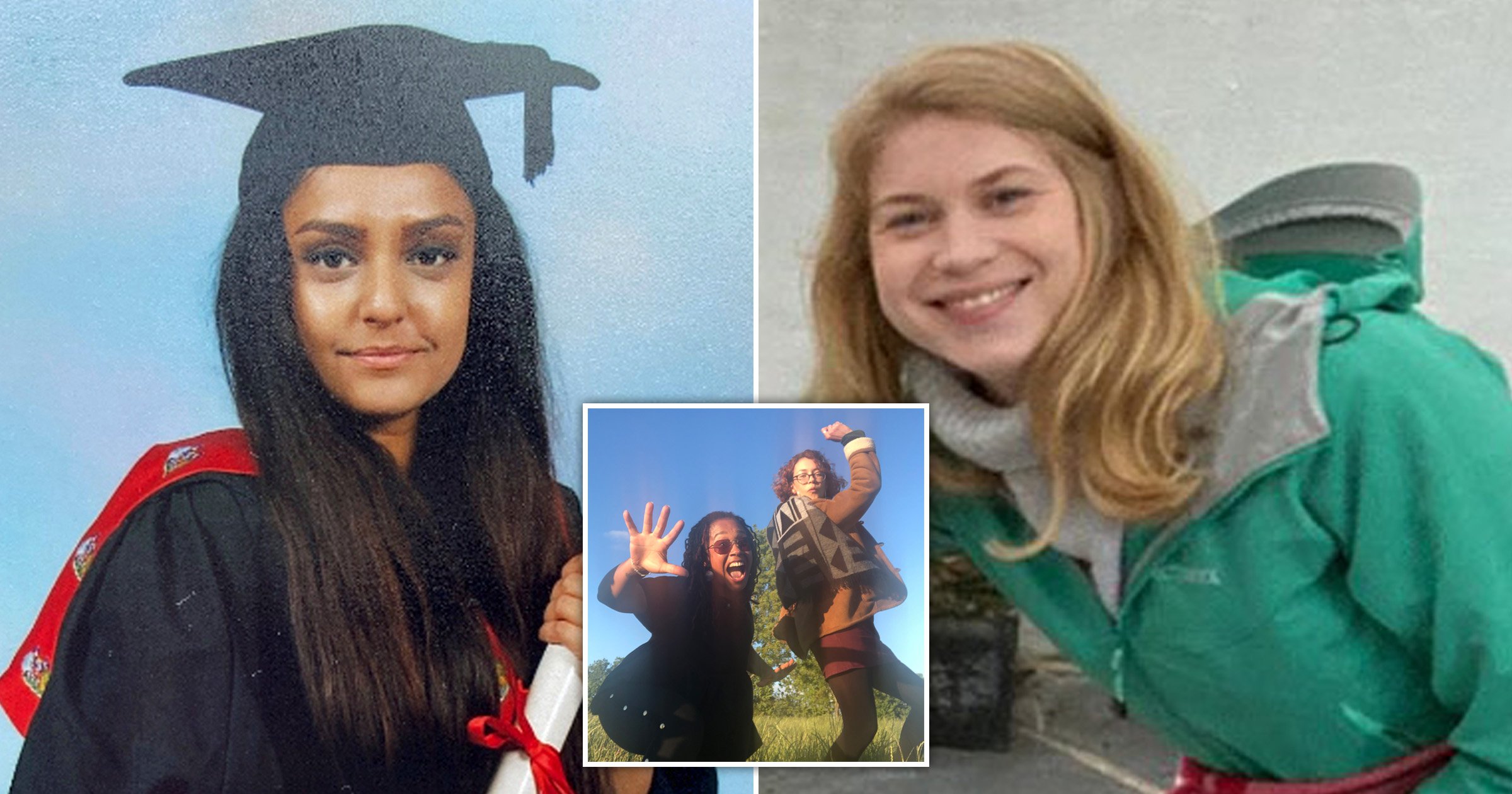 The Metropolitan Police will recruit 650 officers to patrol ‘hotspot’ locations for violence and harassment against women and girls as it looks to rebuild its bruised reputation.

It’s part of a package of measures designed to address fears raised following the murder of Sarah Everard and what it describes as the ‘much bigger and troubling picture’ of crimes against women.

Wayne Couzens, who transferred to the Met in September 2018, received a life sentence this week for the abduction, rape and murder of the 33-year-old in March.

It was revealed in court Couzens used his warrant card and handcuffs to carry out a false arrest on Ms Everard after using Covid lockdown rules as a pretense for stopping her.

Other recent high profile killings of women in London include the death of Sabina Nessa on September 17 and the murders of Nicole Smallman, 27, and Bibaa Henry, 46, in June last year.

Commissioner Cressida Dick is under intense pressure to take meaningful action in the wake of the Couzens sentencing and amid calls for her to resign.

The difficulty of her position is underscored by the fact the announcement of new recruits came attached with guidance for people on how to challenge lone, non-uniformed officers if an individual is not convinced they are who they say they are.

A spokesperson said the Met would ‘step up reassurance patrols and provide an increased police presence where it is most needed by identifying key ‘hotspot’ locations for offences of violence and harassment’.

New recruits will add to progress being made by a the Predatory Offenders Unit, the force said, which has arrested more than 2,000 suspects for domestic abuse, sex offences and child abuse since November.

The Met will also outline a comprehensive new strategy to make women safer in the capital.

In new guidance for people approached by lone officers, the Met recommends asking where their colleagues are, where they have come from, why they are there, and exactly why they are stopping or talking to them.

If still in doubt, the Met Police is advising people to shout out to a passer-by, run into a house, knock on a door, wave a bus down, or call 999.

A statement said non-uniformed officers are ‘expecting’ to be challenged by people, adding: ‘It is unusual for a single plain clothes police officer to engage with anyone in London.

‘If that does happen, and it may do for various reasons, in instances where the officer is seeking to arrest you, you should then expect to see other officers arrive shortly afterwards.’

An investigation into Couzens’ vetting process revealed a vehicle registered to him was linked to an allegation of indecent exposure in Kent in 2015 but ‘may not have been found’ during the checks.

A separate investigation by the police watchdog will look at whether another allegation of indecent exposure against Couzens, just 72 hours before the abduction, was investigated properly.

The force said Couzens’ use of police equipment ‘compounds the dreadful nature of his crimes’ but said it ‘has to be the case that officers are able, on occasion, to take some or all of their equipment with them, between places of duty and where needed, travelling to and from work’.

Officers ‘do not require explicit permission’ if they take police equipment home with them.

‘This is the most horrific of crimes, but we recognise this is part of a much bigger and troubling picture.

‘There have been other horrific murders of women in public spaces, including the killings of Nicole Smallman and Bibaa Henry, and very recently of Sabina Nessa.

‘All of these bring into sharp focus our urgent duty to do more to protect women and girls.’

Met commissioner Cressida Dick described the crime as ‘a gross betrayal of everything policing stands for’.