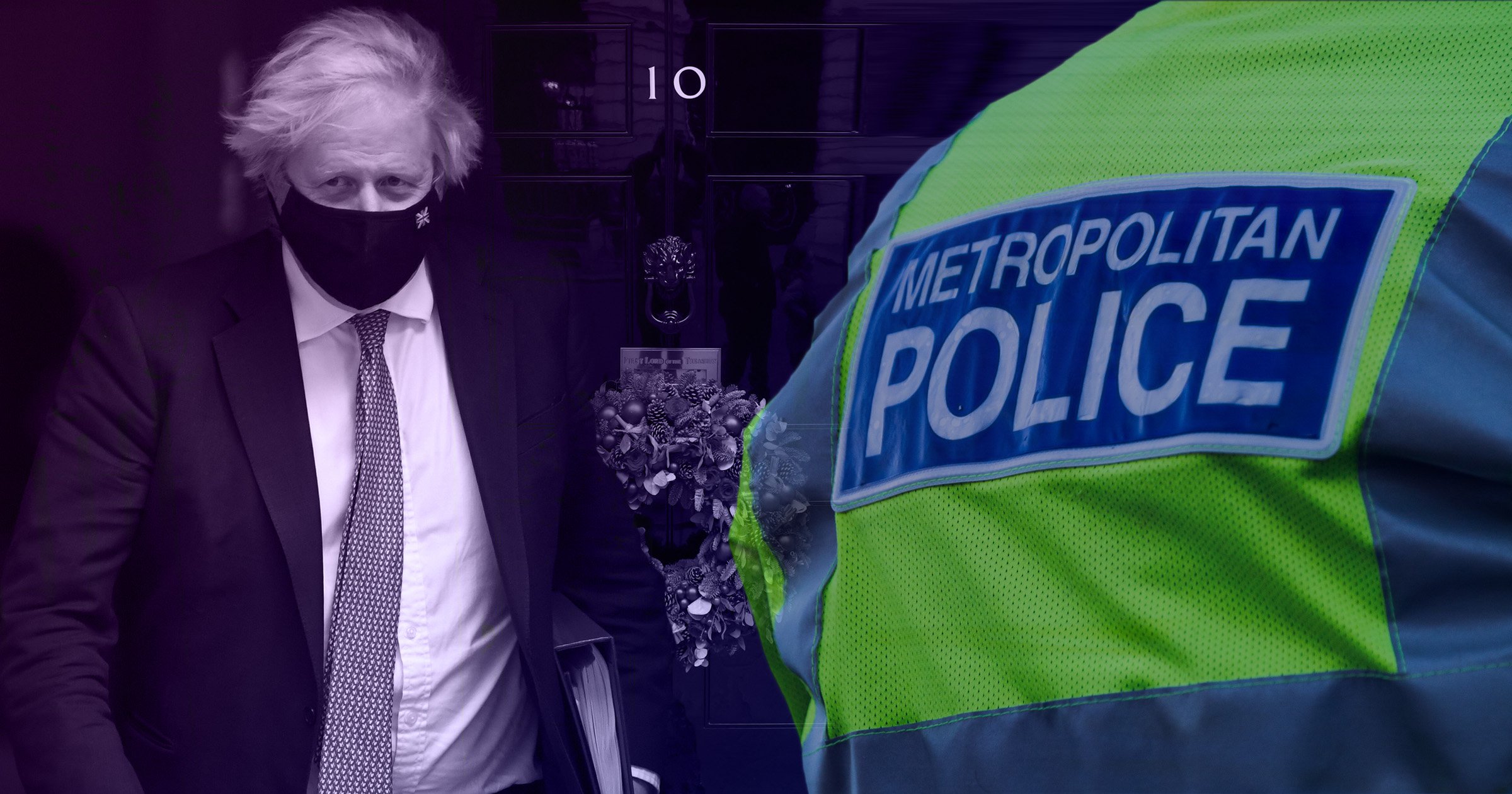 The Metropolitan Police has referred itself to the police watchdog after a complaint over its handling of an alleged Downing Street Christmas party.

Up to eight parties were hosted by the Government as millions were banned from seeing loved ones last year, it’s claimed.

Boris Johnson has denied a social event occurred on December 18, 2020, saying he stuck to the coronavirus rules he set at all times.

The referral comes after the Independent Office for Police Conduct (IOPC) received a complaint lodged by Baroness Jones of Moulsecoomb, a Green Party peer.

Lady Jones claims there is a ‘case to answer’ for the Met ‘aiding and abetting a criminal offence, or deliberately failing to enforce the law in favour of Government politicians and their staff’ due to the ‘extensive’ police presence at No.10.

Acting Detective Chief Superintendent Tony O’Sullivan, directorate of professional standards, replied in a letter saying: ‘I have referred your complaint to the Independent Office for Police Conduct given that you effectively allege misconduct in public office by MPS police officers.

‘The IOPC will now make a determination as to whether the complaint needs to be investigated and if so, how.’

The complaint has been split into two parts, with the second alleging that Met Commissioner Dame Cressida Dick ‘refused to investigate allegations of an unlawful gathering’.

This has been referred to the Mayor’s Office for Policing And Crime as the Metropolitan Police Service is ‘not the appropriate authority to handle complaints about the commissioner’.