Changes are being made to how lone officers will prove their identity and purpose to lone women, the Metropolitan Police has said.

From today, lone plain-clothed officers will provide verification of their identity and purpose to any lone woman they need to engage with by using a video call to a uniformed supervisor in one of the police operations rooms.

They will also have to show their warrant card, the force said on Wednesday.

It comes after Sarah Everard’s abduction, rape and murder by a serving police officer in March. 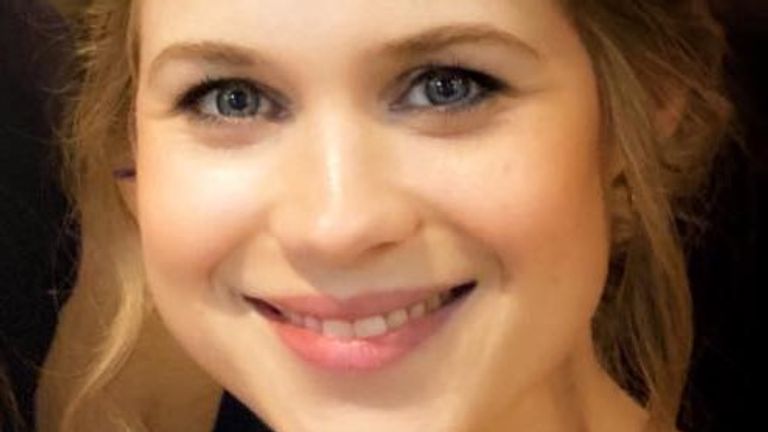 The uniformed supervisor in the control room will conduct the necessary checks and provide reassurance that the officer is who they say they are and that they are acting appropriately. They will also ensure the encounter is properly recorded.

“It is simply not how we usually operate but there are some rare circumstances where this could happen and we want to give all the reassurance we can,” he said.

“We know we need to regain women’s trust and we fully accept that the onus is on us to verify we are who we say we are and that we are acting appropriately – that’s why we’ve introduced this system.”

He added: “We hope that being able to see and speak to a uniformed colleague in what will very visibly be a police operations room, and know that there is a proper police record of the encounter, will provide the reassurance that we understand is necessary.”

The officer will make the video call on their mobile device, but on the rare occasion they do not have their device, such as when they are off duty, the officer will provide the woman with the telephone number to visually call the operations room directly. 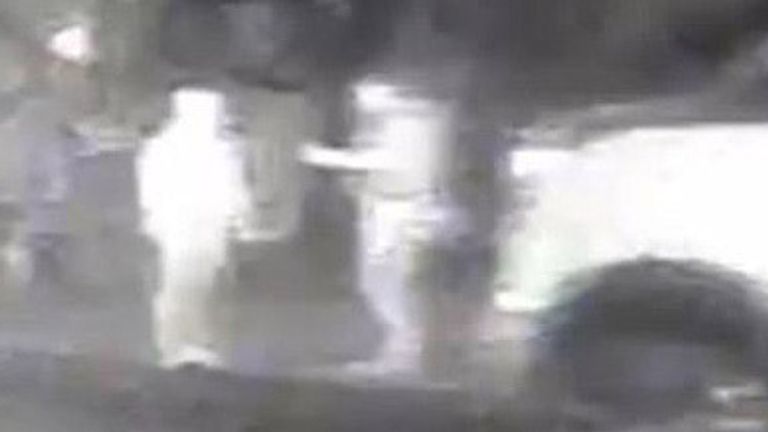 All local operations rooms are now equipped to make and receive these calls that utilise a range of popular video calling services including FaceTime, WhatsApp, Skype, Zoom and Google Duo, the Met said.

Alternatively, women can also call 999 directly to ask for verification of an officer’s identification and reassurance from the police control room if they prefer, or if video calling is not available for any reason. 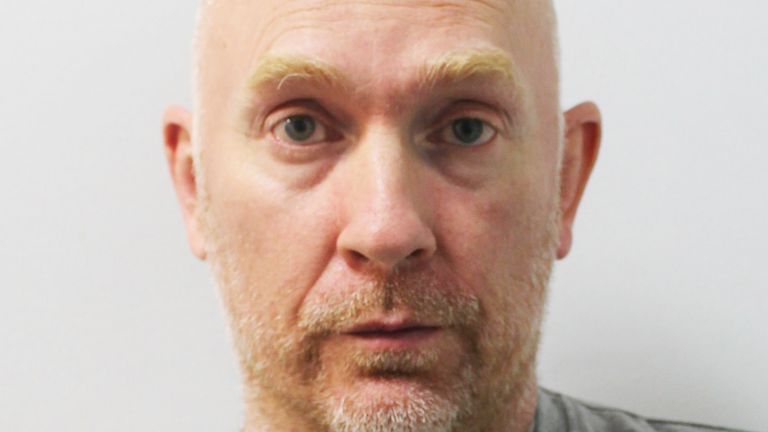 Ms Everard was captured on a bus’s CCTV with Couzens just before he “arrested” her in south London and forced her into his hire car.

He then drove her to Kent, where he raped and strangled her with his police belt before burning her body in a fridge.

Last month, Couzens was given a whole life order for the kidnap, rape, and murder of Ms Everard.

The Met said it has consulted widely with key partners working to tackle violence against women and girls to ensure it provides the reassurance that is needed.