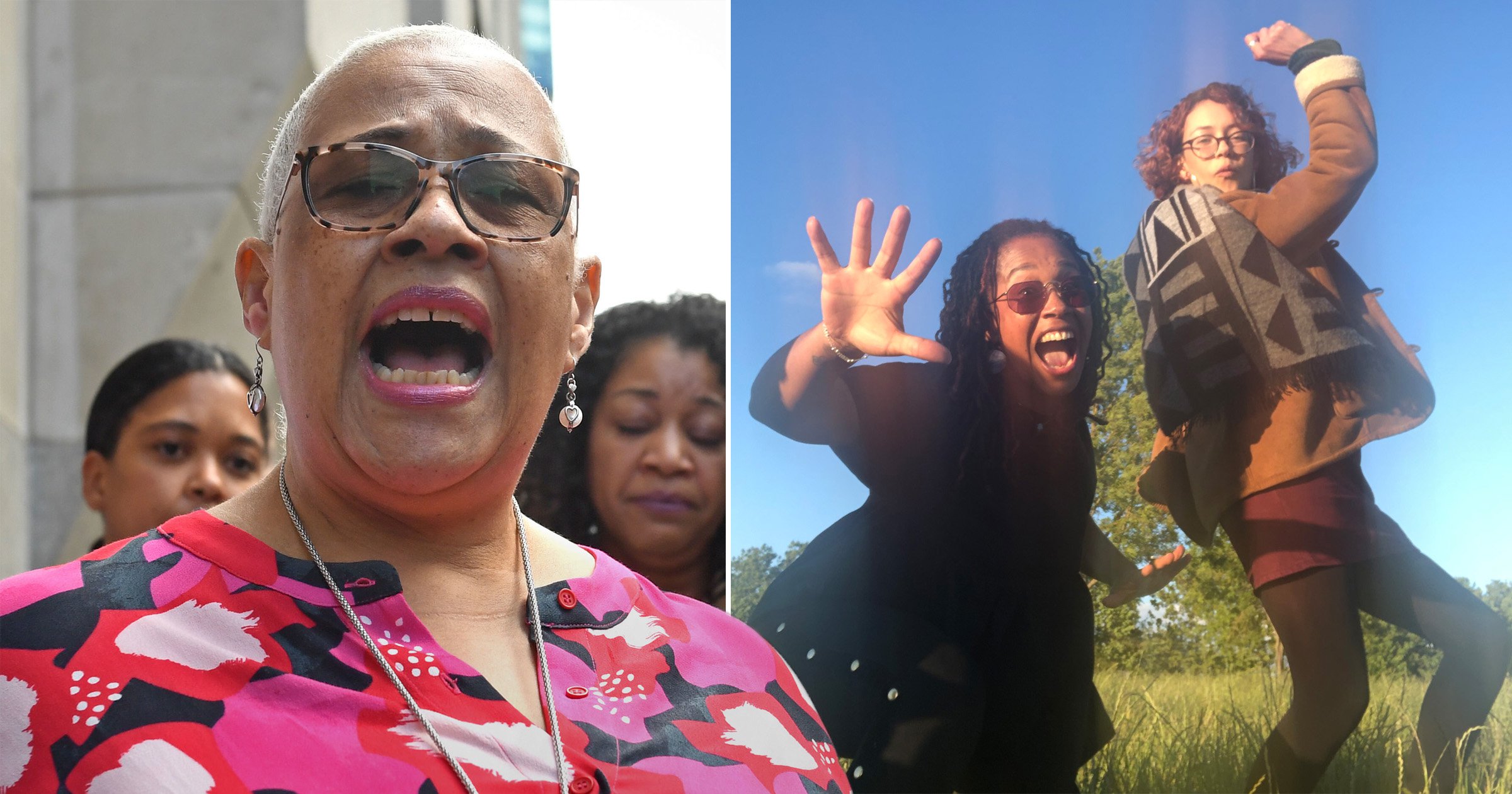 The Metropolitan Police will apologise to the family of two murdered sisters – admitting that its response fell ‘below the standard that it should have been’.

Nicole Smallman, 27, and Bibaa Henry, 46, were stabbed to death in north London last June, while out celebrating a birthday.

Danyal Hussein, 19, was convicted of their murder in July after a jury found him guilty of the savage attack in Fryent Country Park, Wembley.

Now the Met has agreed with the findings of an Independent Office for Police Conduct (IOPC) report which slammed the policing of the situation over the weekend when they went missing.

The force said there was no misconduct from one officer and two members of police staff but there will be action taken over their performance, which was found to be inadequate.

There was no suggestion racial bias played any part in how the missing persons reports were dealt with, it added.

But the mother of the victims rejected that finding, claiming there were racist elements in the missing persons investigation.

Mina Smallman told Channel 4 news, in an interview due to be aired on Tuesday, October 26: ‘No one was taking it seriously. There was no search put in place by police. Our phone calls were being disregarded.

‘There was no action at all… Biba wasn’t even on as a missing person on the Sunday after we’d made calls on the Saturday. And you know, it’s shameful. It’s shocking that.

‘Right from the very beginning, they knew they were looking for two girls, two women of colour. I’m trying to understand. Why they didn’t follow procedure. What could the explanation be?’

She added: ‘The time for apologies have long gone’.

Under-fire Met Commissioner Cressida Dick said: ‘My thoughts and deepest sympathies are with the family and friends of Nicole and Bibaa for their tragic losses.

‘The way we responded to information that Nicole and Bibaa were missing that weekend was below the standard we should have achieved and compounded the distress felt by their loved ones.

‘While we know that very sadly Nicola and Bibaa had been murdered in the early hours of Saturday June 6 2020, before they were reported missing, if we had responded better we may have saved their friends and family immeasurable pain.’

She continued: ‘I am very sorry that the level of service we provided fell short.

‘We have contacted the family to ask if they will allow me or, if they prefer, another senior officer to visit them at a time that is right to apologise in person.’

Dame Cressida has been widely criticised for her leadership of the force, particularly over its handling of Sarah Everard’s kidnap, rape and murder in London.

The IOPC investigation found that in the case of Nicole and Bibaa, an inspector closed the police logs after receiving information about the sisters’ possible whereabouts from a family member, but that information was ‘inaccurately’ recorded by a communications supervisor.

This meant that missing persons inquiries for both women were not progressed properly.

The inspector told the investigation that ir had been one of ‘the most challenging shifts of his career’ with 16 missing persons reports open and the North West Command Unit under capacity by almost 50% due to the ongoing pandemic.

The IOPC investigation had also considered whether the force’s response had been affected by the sisters’ ethnicity, the Met added.

‘After a comprehensive examination of police records, no evidence was found of stereotyping or biased assumptions based on the sisters’ race or where they lived’, it said.

‘The IOPC also recommended we review the processes and separate computer systems used by different call handlers, and consider whether further training should be provided to ensure all fully understand how systems operate that they might not use as frequently.

‘We have already addressed this recommendation by producing an enhanced training information pack for all call operators.’

In August, family and friends of the sisters staged at a vigil at the scene of the incident on what would have been Ms Smallman’s 29th birthday.