The former Levelling-up Secretary also threw his support behind Rishi Sunak, as he criticised the Liz Truss campaign for taking a “holiday from reality.” He claimed Mr Sunak’s policies would provide relief to Britain’s most vulnerable, while those of his opponent would benefit the wealthiest. Mr Gove was unceremoniously booted out of government by Boris Johnson, after advising the Prime Minister to quit back in July amid the furious fallout from Party Gate.

His relationship with Mr Johnson has been on rocky ground ever since he ruined his colleague’s chances of becoming Prime Minister in 2016 after pulling his support at the last moment.

In an article for The Times, he wrote: “I do not expect to be in government again.

“I know what the job requires. And Rishi has it.’

Mr Gove then went on to argue that Ms Truss’ policies would overwhelmingly benefit the richest at the expense of the poorest in the UK.

He explained: “The answer to the cost of living crisis cannot be simply to reject further ‘handouts’ and cut tax. 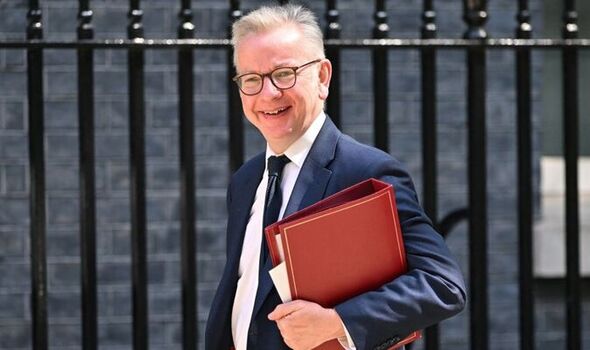 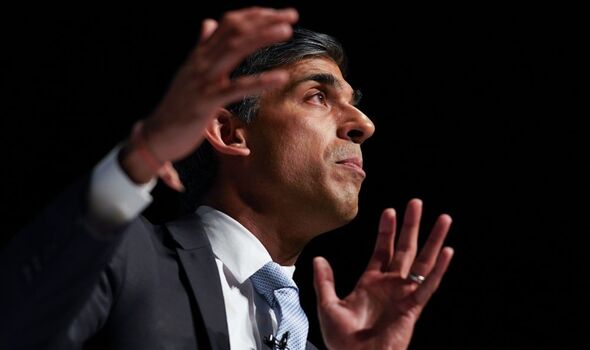 “Proposed cuts to national insurance would favour the wealthy, and changes to corporation tax apply to big businesses, not small entrepreneurs.

“I cannot see how safeguarding the stock options of FTSE 100 executives should ever take precedence over supporting the poorest in our society, but at a time of want it cannot be the right priority.”

It has been claimed that Mr Gove faces being cast into the political wilderness as punishment for “plotting” to get knocked out of the leadership contest.

Mr Gove originally supported the insurgent candidacy of Kemi Badenoch, who put in some strong performances during the televised debates.

The allegation was vehemently denied by an ally, who dismissed it as an “absurd conspiracy”.

The Foreign Secretary looks nailed on to win the leadership contest and replace Boris Johnson as Prime Minister of Britain. 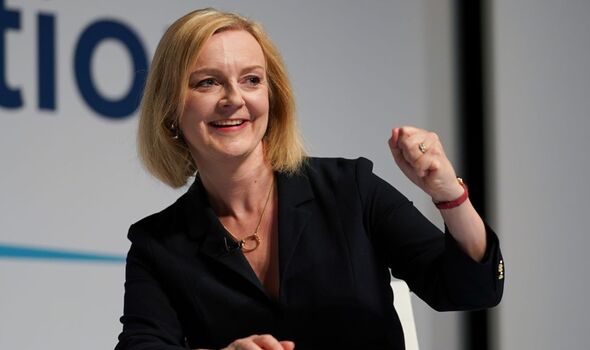 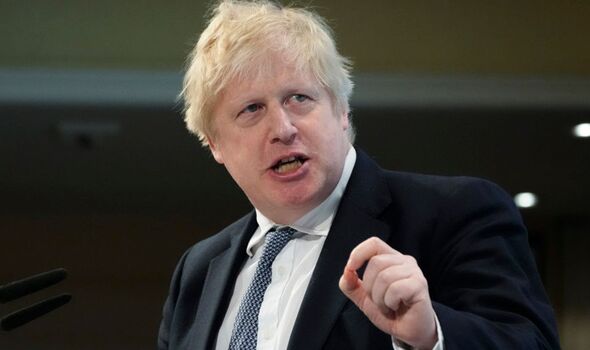 The latest opinion poll by YouGov shows Ms Truss enjoying a 32-point lead over her rival.

Sixty-six percent of those polled said they would be voting for Ms Truss, while only 34 percent said the former Chancellor should be the next inhabitant of 10 Downing Street.

However, Mr Gove believes the race is much closer than the polls seem to indicate and advised against ruling out victory for his candidate.

Will Hutton, a committed Remainer and regular columnist for The Observer, wrote: “Michael Gove may have been a Brexiter but he was the only effective and decent minister in Johnson’s cabinet. 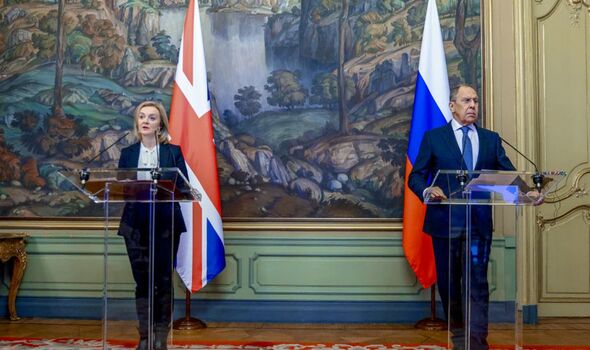 “His withdrawal from front bench politics is a loss. Levelling up, cladding, education , housing.

“Now it really is the C team in control .”

Pippa Crerar, the Guardian’s political editor, said: “Whatever your view of ⁦@michaelgove or his politics, having observed him over a decade in power he has always been one of the more serious players.

“So when he takes a view on something like this, it feels like people should at least listen.”

However, there were those who were more than happy to see the back of the former Levelling-up Secretary.